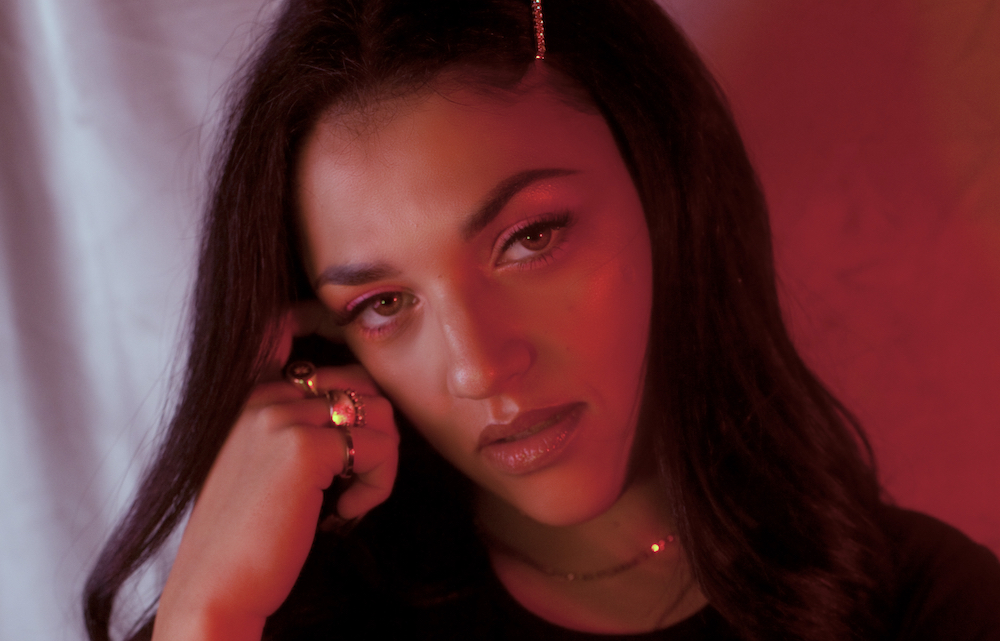 Ahead of the her upcoming A/V show, Synthetic Sensations, the incredibly accomplished Amy Becker spoke to fellow DJ and Radio host Bethbethbeth about her musical ascent, making it in the current climate, whether they should be watching how they dress, and the driving forces behind her multi-faceted music career as well as what we can expect from Acrylic as it evolves.

This March 20th, one of electronic and urban music’s most prolific DJs, Amy Becker, will debut her live audio-visual show, Amy Becker presents Acrylic A/V: Synthetic Sensations, at East London’s The Pickle Factory. In an effort to better unite two intrinsically linked scenes, Amy will take the traditionally electronic music focused A/V show and blend in her diverse range of influences from club music, dancehall, 90s hardcore and jungle to rap music from the UK & US and beyond, with some secret special guest appearances in-store.

Alongside this, Amy will be touring her established London-based music brand Acrylic in clubs across the UK and Ireland, including Glasgow, London, Manchester, Brighton, Bristol and Dublin, you can grab tickets here.

Ahead of the shows, music writer and fellow DJ and Radio Host Bethbethbeth sat down with Amy to talk about her musical ascent, making it in the current climate, whether we should be watching how we dress, and the driving forces behind her multi-faceted music career as well as what we can expect from Acrylic as it evolves.

Hey Amy, thanks so much for talking with me.

30 second elevator pitch – how would you describe yourself and what you do?
I would describe myself as a DJ first and foremost. Regardless of how my work extends outside of DJing I still see myself as that, then a party-thrower, radio show host, curator and designer.

So, local London DJ, to nationwide DJ, to touring the UK and Ireland with your Acrylic club event and launching a huge AV show in London… what can we expect from it all?
I wanted people from outside of London to experience an Acrylic party, and I noticed that a lack of small-mid venues combined with an abundance of corporate-funded house & techno nights is becoming an increasingly regional issue. So teaming up with local promoters who have booked or supported me in the past and bringing something exciting to their city made sense to me. It also acts as a teaser for the A/V show as we are projecting visuals in all the venues – the show itself is a massively ambitious project for me and my small team…we’re basically transforming The Pickle Factory into another universe on March 20th.

Your AV show ‘Synthetic Sensations’, which is launching in London in March, is a massive step up from anything you’ve done before – what inspired it?
The cross-contamination of Instagram culture and music has meant that suddenly everyone and their bird is a DJ, more so than ever before. It’s boring to me now – the DJ sets are predictable and the London scene is evermore elitist. So I decided to finally act on an idea I’ve had for a while by taking a step into the A/V world and offering something more than just music. After 6+ months of planning, Synthetic Sensations is the result of that! 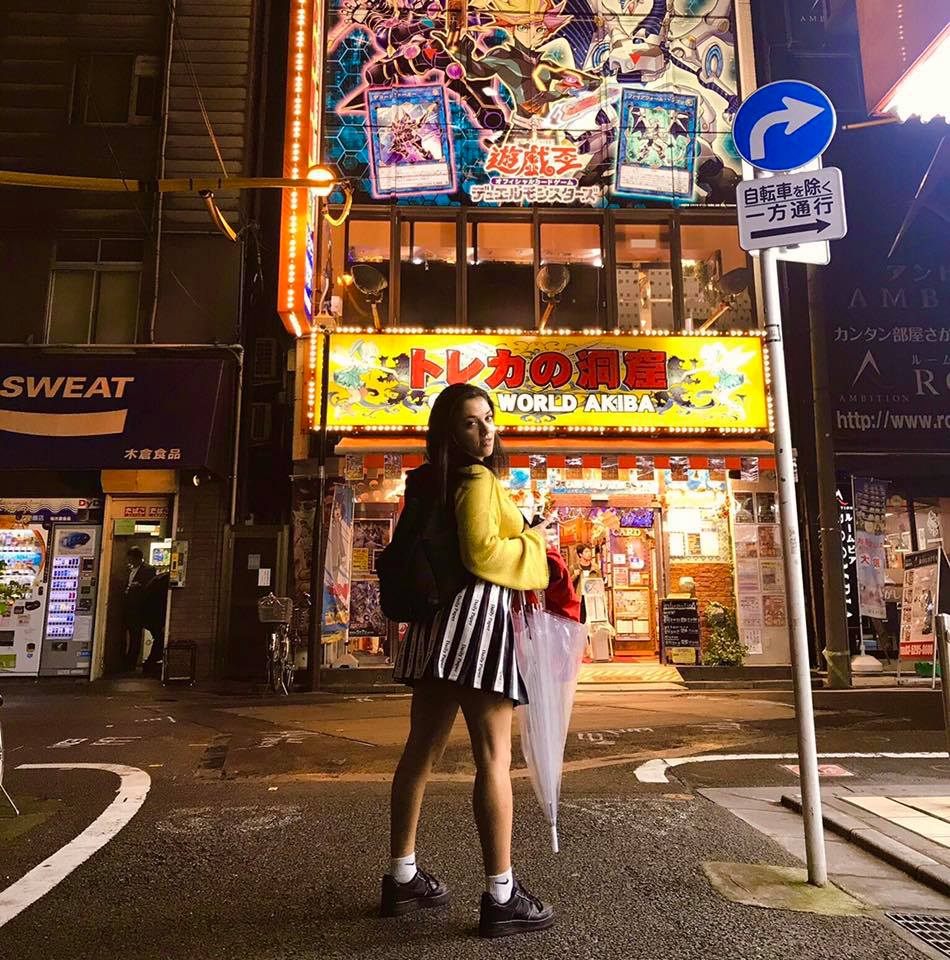 Where does Japan come into the mix?
I went there for a couple shows in October with my best friend and we were obsessed. The lights, the technology, the shops, the landscape…it was all really inspirational for everything I’m working on with Acrylic. We shot a load of footage and the visual artists (ASTRO and Sifa) who are building the A/V show have made it look insane.

Now in your mid twenties, you’ve already found huge success, what do you think it is about you that has enabled you to be successful?
I feel old as fuck. I guess my initial success came from not being afraid to break boundaries in terms of my selection, and my ability to move with the times has kept me afloat. I like to stay one step ahead, it has always come naturally to me…god forgive me the day I fall out of touch and become those washed DJs on the TL talking about artists like they discovered them 6 months after they blow.

Do you think it’s important as a DJ to be running multiple projects in order for it to be a viable career?
It’s whatever works for you. Some DJs can survive purely off technical skill or knowing the right people. I think it’s important to leave a legacy and make your mark on the industry beyond being paid to party, and as a non-producer, these side projects usually exist as a means to further push the artists that you support.

“Film yourself DJing. Get as much footage as possible because promoters and fans are more likely to watch you mixing than listen to it”

With Grime and Rap especially, it can be argued that the clothes are part of the culture, so how important do you think it is to look the part when playing and representing those genres of music?
It depends what your ambitions are really. If you want to get booked for fashion parties then they see more than they hear – so it’s probably in your best interest to invest in the way you are presented. If you are purely focused on becoming a credible DJ then I would recommend worrying about how and what you’re mixing over anything else.

So for good measure, we’re going to wind down with a couple of generic questions – what advice would you give to a DJ just starting out?
In this climate? Film yourself DJing. Get as much footage as possible because promoters and fans are more likely to watch you mixing than listen to it, especially while you are trying to make a name for yourself.

What do you envision for Acrylic and Synthetic Sensations in the future?
I’m working on making it something more than just a club night, more than just a music platform in fact. Time will tell!