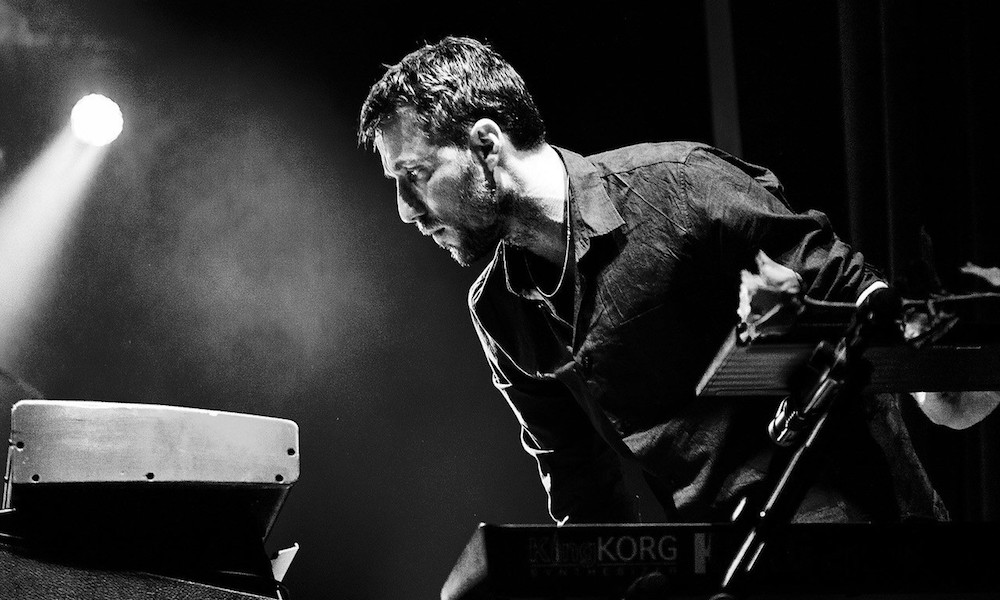 Ahead of his show at Queen Elizabeth Hall on 29th March, here is an hour-long journey into the world of piano-based composition, curated by Bill Laurance himself.

Below is a series of carefully curated piano tracks, serving as way to gain insight into Bill Laurance’s upcoming show at Queen Elizabeth Hall on Friday 29 March, which coincides with the release of his album Cables.

Support on the night will come from pianist Ashley Henry, making the show a great way to celebrate Piano Day 2019.

Bill commented “Every night, I’ve been doing these free improvs — a completely blank canvas — and just trying to capture the moment. It has been cool and ultimately, as I’ve learnt with Snarky Puppy and with my own stuff, I find what audiences really want to come and witness or experience is that moment that is never going to be the same again.”

Bill has curated an hour long playlist as a way to gain insight into the upcoming show. You can follow the full playlist on Spotify here.

‘Alongside the record’s iconic status, I love the story about the incorrect (and in much worse condition) piano being accidentally setup on stage, forcing Jarrett to find something more out of the instrument than a ‘perfect condition’ one might have offered and as a result, recording one of the most seminal solo piano concerts of all time. A good reminder of necessity being the mother of invention.’

Bill Evans – Lucky to be me

‘His approach to harmony always made me think of french impressionist painters. So much light, calm and effortless mastery.’

‘Pure joy all the time. Errol always puts a smile on my face.’

‘Rani is based between Warsaw and Berlin and signed to Matt Halsall’s Gondwana label. There’s a beautiful fragility about this recording.’

‘Prepared piano with nuts and washers, John Cage style. Moran released her second album on Warp last year and I love her use of texture as a compositional tool.’

‘When the piece gets going, he really goes for it. I love Michel’s use of dynamics and different ways to approach the well-known melody.’

‘At 89, she appears to still be playing. Akiyoshi put out her first album in 1953, studied at Berklee later in the fifties, was married to saxophonist Charlie Mariano in the sixties and has released everything from solo to big band records!’

Ahmad Jamal – Live at the Pershing

‘One of my favourite trio records and the original inspiration for my track ‘Denmark Hill’. I had the honour of meeting Ahmad backstage at a gig in Brazil. He taught me in our short meeting the power of faith in whatever it is you want to believe in and I’ve always carried that with me.’