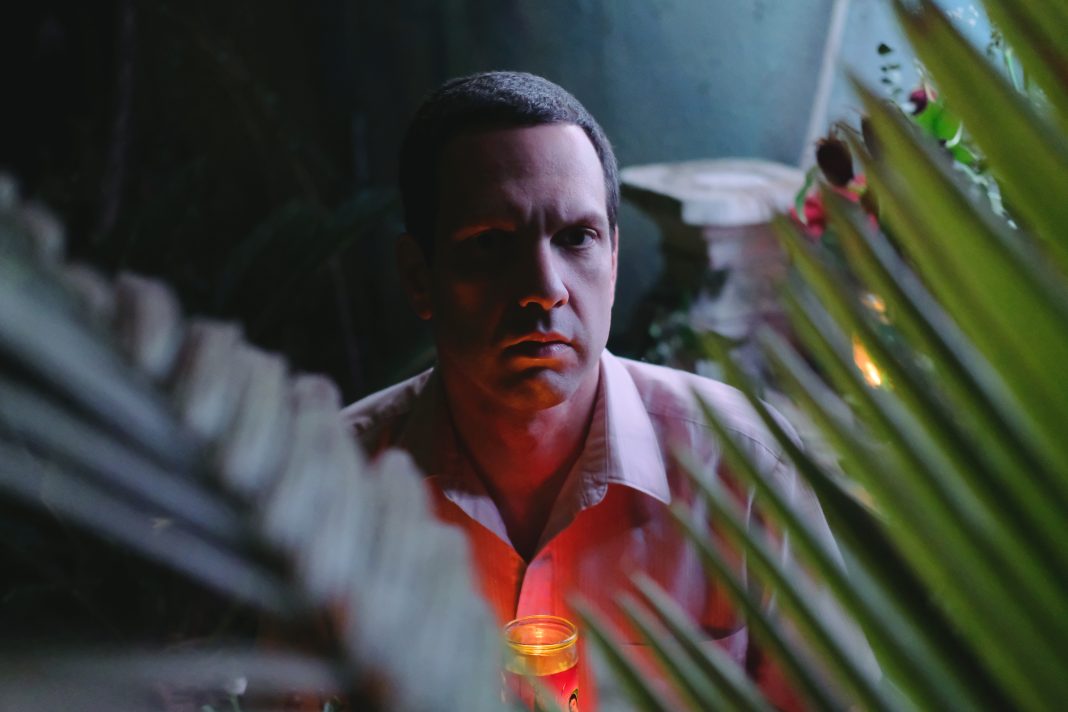 After trading in a bustling New York for the ‘City of Angels’ three years ago, Chris Stewart continues to reinvent himself under the Black Marble moniker. Continuing as sole member, his latest release, Bigger Than Life sees the project emerge into brighter new territory. Splashes of colour now seemingly pervade on its breezy aural template, proving almost radio-friendly against the shadowy elements of It’s Immaterial that preceded it. So for context, I ask Stewart about his relocation, those three years, and how that time has influenced his latest creation.

“Los Angeles almost seemed like the anti-New York,” Stewart begins. “I wasn’t trying to go somewhere that I thought would be the greatest place on Earth; I was more or less just trying to get away from the things that had become grating about New York.” Whilst the bustling hub of city life is something Stewart insists he couldn’t live without – a small town person, he is not – the atmosphere of the mighty concrete jungle had worn him down over time, and change was necessary for his own career growth.

“The backdrop to my life here is just more pleasant,” he explains, whereas working in New York “would feel like a hostile environment that’s constantly trying to eject you.” From an outsider’s perspective, this seems entirely believable, but there are still things he undoubtedly misses about the home he left behind. He tells me it “has this branding and reputation,” which in the early days of the project seemed exhilarating, inhabiting a city of world-renowned peers. “Every year you make it there would feel like some kind of a small victory,” and “even if you’re not excelling, you still feel like you’re a part of that environment.” Yet it’s hard to do this without getting swallowed up by the “hard-working, passé, no BS vibe” of the city. Thus, LA won out as a place he could get “a little more return on [his] investment for the same amount of work” and no longer had to “beat [his] head against the wall” while working on Bigger Than Life. 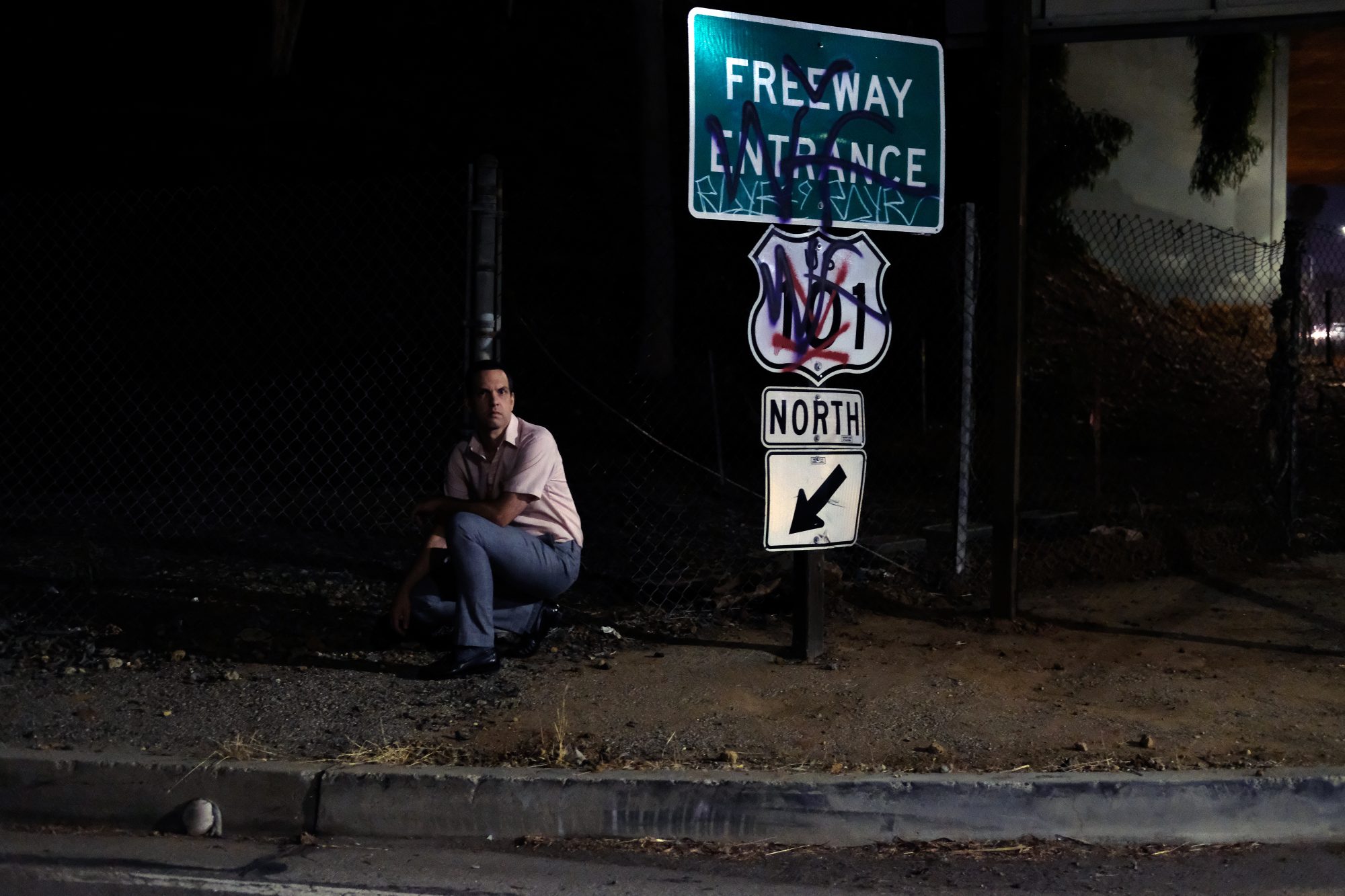 Yet interestingly, on this subject of relocating, Stewart briefly touches on class politics in his old home – and the US in general. He speaks affectionately about those who emigrated from Europe several generations prior, in the early half of the Twentieth century, seeking a better life and working hard for it, which then steers into how class politics affects art. It’s “more discussed in the UK than it is in the US,” he begins before elaborating, “It should be more of an issue here.”

“The only people who can really afford to put in the amount of time it takes to have success are from wealthy backgrounds. […] That’s going to have a [strange] effect on the kind of art that people are making and the experiences they’ll be bringing to their work.

This is probably why Stewart relates heavily to those less prolific, underground synth pioneers. “In the same way that punk was a reaction against more trained musicians, […] it almost feels like they didn’t really care whether or not anybody was listening to these records.” He goes on to explain, “the spirit of DIY, doing something completely on your own terms, and being accepted or rejected based on that [alone]” is what Black Marble is all about, and perhaps how the project has managed to sustain itself against the classist elite. Having signed to Sacred Bones to release the new album, he jokes, “I’m definitely like on the overground part of the underground.”

Stewart feels comfortable to diversify his sound with the security that an established audience can now afford him, but is nonetheless humble about his position in the music community. “I’m lucky that I can do things on my terms and when I finish a record, there will be an audience for it.” Being in the driver’s seat has left him relatively optimistic for the longevity of Black Marble, and free to take the project wherever he desires without clinging tightly to past iterations and expectations, claiming that what he already has in the works next sounds nothing like Bigger Than Life.

“I’m just trying to come up with sounds that I respond to, that make me see pictures in my head, or feel a certain way. You can cycle through a hundred different sounds and not really feel anything, but then you’ll hit one and you’ll be taken somewhere. I think I’m just trying to do that.”

Black Marble plays Berlin this month, with Bigger Than Life out now via Sacred Bones. 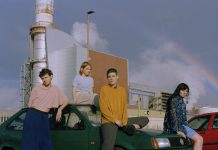