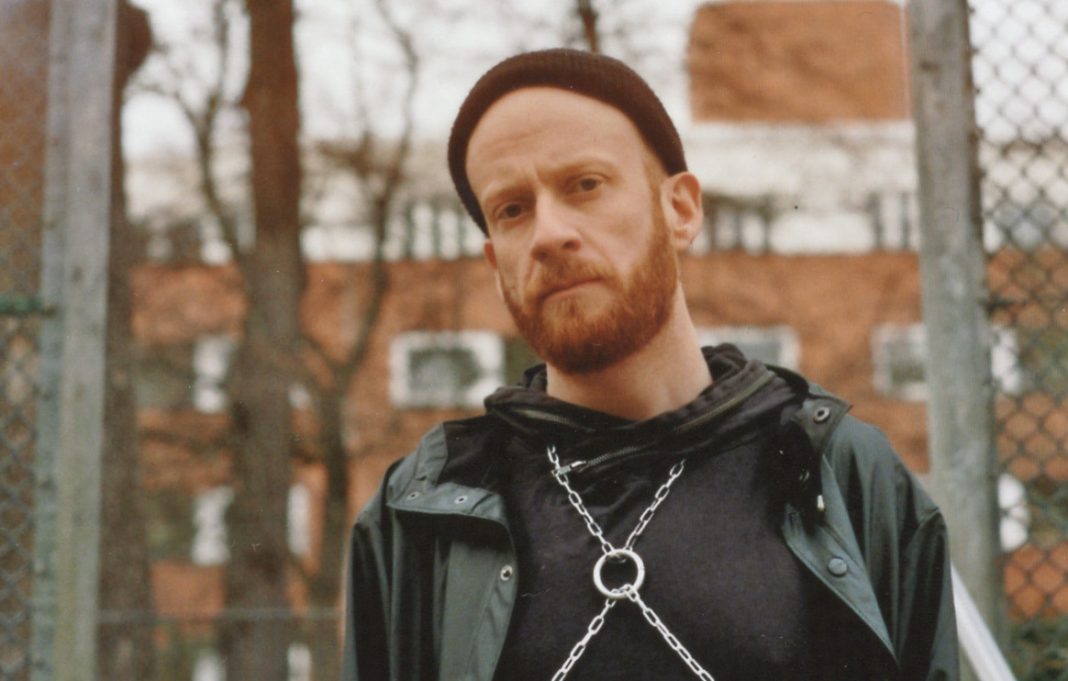 Remember witch house? It was great, right? We miss it. As some of the members of this now nostalgic community drifted into other genres or ceased to exist, Berlin-based Bow Church honed his craft, adjusting his vision and cinematic soundscapes to the progression of time and trends. Exploring new frontiers while still relying on his signature brooding electronics, the British producer is back with his third album, one that ranges from ambient loops to pulsing EBM, to even post-rock-inspired atmospheres.

Out on March 20th, The Spirits In This Forest Are Older Than Your Gods evokes both a forgotten, pre-agricultural time in human history, with ancient rituals and beliefs, alongside a synthetic, cyberpunk vision of the future – drawing connections between pre-civilisation and post-civilisation human society.

Ahead of his show, we invited David Whiting to tell us what tracks made Bow Church the project it is today and how they contributed to its growth, development and refined aesthetic.

In 2011 I was living in London and my only reference points for goth electronic music were baritone-voiced synthpop and the kinda silly aggrotech end of EBM. Hearing this record for the first time changed that perspective entirely, as I heard atmosphere and grit permeating everything; bringing a darkness that was also epic and cinematic. Soon thereafter I found myself sucked into the tiny London witch house scene, culminating in me making my first Bow Church album over one weekend in the summer of 2012.

In late 2018, I had just come home from a very long club session with a couple of friends, and they put this album on while we sat around and drank tea. I had never heard sound design quite like it on what was largely an ambient record. Simultaneously highly detailed but also nostalgically warm lo-fi, it’s music to really get lost inside. It ended up being my go-to album for late-night listening for pretty much all of 2019, and it’s still on regular rotation.

This was the record that got me back into goth music that you can dance to, after a long break away. It was released in 2014 but I think I only really got into it a couple of years after. This track and others that I subsequently got into gave me the confidence to leave behind the half-time kicks and claps and push some Bow Church tracks back into the four-to-the-floor danceable space.

Taking a simple harmonic motif and pushing it to its absolute limit of intensity, this power-ambient epic manifests the closest thing I can imagine to a spiritual feeling when played at high volume through a big sound system. The experience is profoundly physical.

The band Cold in Berlin were my old housemates back in London around 2011/2012 when I first started making music as Bow Church, and they introduced me to a lot of my influences at the time. Last year I reconnected with them to help a little with their new album and spending time in the studio listening to and experimenting their powerful stoner-doom-goth sounds was part of the inspiration for me to get back into making my own dark and powerful music at home.