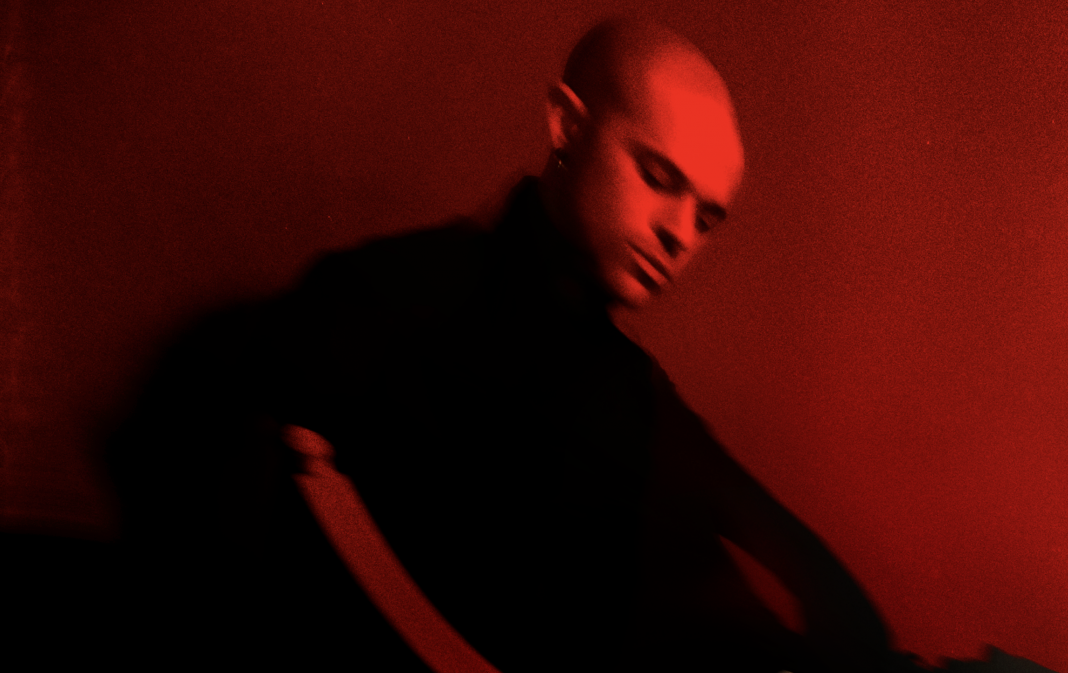 Argentinian producer, Pablo Betas inhabits a space of musical patching, juggling sounds sourced from genres ranging from dembow, jungle and dancehall to obscure club experimentation and glitch. Under the moniker of Bungalovv and as the founding member of TRRUENO – a collective and label that relies on new technologies to expand possibilities within the electronic and A/V scenes – the musician quickly found a space in the German capital that was receptive to his gritty aesthetics and daring soundscapes.

Following his acclaimed 2017 EP, Luz Mala, Bungalovv’s debut album, Donde Hubo Fuego, out via Mexico City-based label, Infinite Machine, showcases Betas’ sharp skills as a producer, with him able to convey his vision while making use of distortion and asymmetry to create immersive, transgressive and vehemently DIY music.

We invited Bungalovv to dive deep and share with us five relevant tracks that have contributed to the creation of Donde Hubo Fuego and his musicianship.

I’ve always found this track incredible. Listening to it makes me feel nostalgic and desolate as it starts. I remember playing this video game as a kid after waiting for my father to stop working on the computer (late at night) and feeling how this melody embraced the darkness completely. It was a strong inspiration for ‘Acid Arrows’, which I can say is almost a tribute to most of the RPGs I was involved in when I was a teenager.

A few years ago an internet friend and label partner, Kush Arora (Only Now), sent me the link for this album in reference to my Luz Mala EP. From there Muslimgauze started to be one of my recurring artists, feeling that we share a common dark language.

System Of A Down – Soil

On my album, there are many ingredients that correspond to my personal history, especially because I composed it during a time when I was changing my life trajectory by saving money to leave Buenos Aires and move to Berlin. Many memories reappeared in my life: books, drawings, notebooks, letters, photos, recordings, albums. Among them, I listened back to this System Of A Down cassette, which I listened to on a walkman on loop almost every day when I was in high school. This was one of my favourite tracks on the album and led me to compose ‘Soil Taste’, most of the track is composed by using samples of some recordings of mine that I found on an old desktop computer. Fragments of tracks of mine and noise jams played on guitar and a very old synthesiser, recordings that are now about 12 years old.

These videos can be used to evoke my track ‘Baldíos’, which has the characteristic sound of an accordion. I’ve always been attracted to this instrument and its presence in Latin American culture. It’s very difficult for me to choose a single track to talk about something that involves such a large context. In Argentina, we can easily identify this sound and associate it with ‘chamamé’, ‘cuarteto’ or ‘cumbia’.This sound probably leads you to a hot and nocturnal dance environment where the sadness, melancholy and violence of the lyrics melt with dancing and happiness, generating a new, bittersweet flavour. This sound, sometimes very funereal-esque, was used and synthesised by ‘cumbia villera’ bands like Pibes Chorros and I find it completely unique and exceptional.

I tend to watch short animé shows as I’m very bad at the following shows in general. I started watching Aku No Hana after overhearing some guys on a bus, I got home and the first thing I did was to look for it. There were very few episodes and I was very surprised in general by it. The animation, the times it proposes, the atmospheres, the tension and when it got to the end of the season I was completely captivated by this track. A beautiful and sinister reversion of ‘Hana’ by Asa-Chang and Junray. I think several of my favourite tracks on the album were guided by the almost architectural walking structure that makes up this track. Stumbled on huge steps, forced to keep going.

As I said before, the process of creation was long and it caught me up in a strange moment. I was moving from one country to another, something I was doing for the first time in my life. Many tracks were influenced by coming back in contact with objects important to my history. ‘Desatanudos’ is a track that I composed when I found a book of poems by Alfonsina Storni that my late grandmother, Dora gave me when I was a child; a book that was crumbling in yellowish pieces as I remember. Obviously, as a child, I didn’t give it any importance. But it was an object that gained value over time and represented her: a cold, dark old woman who worked non-stop and wrote poems wherever she could. I composed this track remembering her reciting several of her memorised poems to me. I was just a kid, trying to talk to her about monsters I imagined. 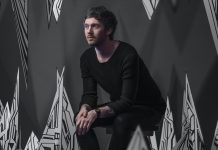