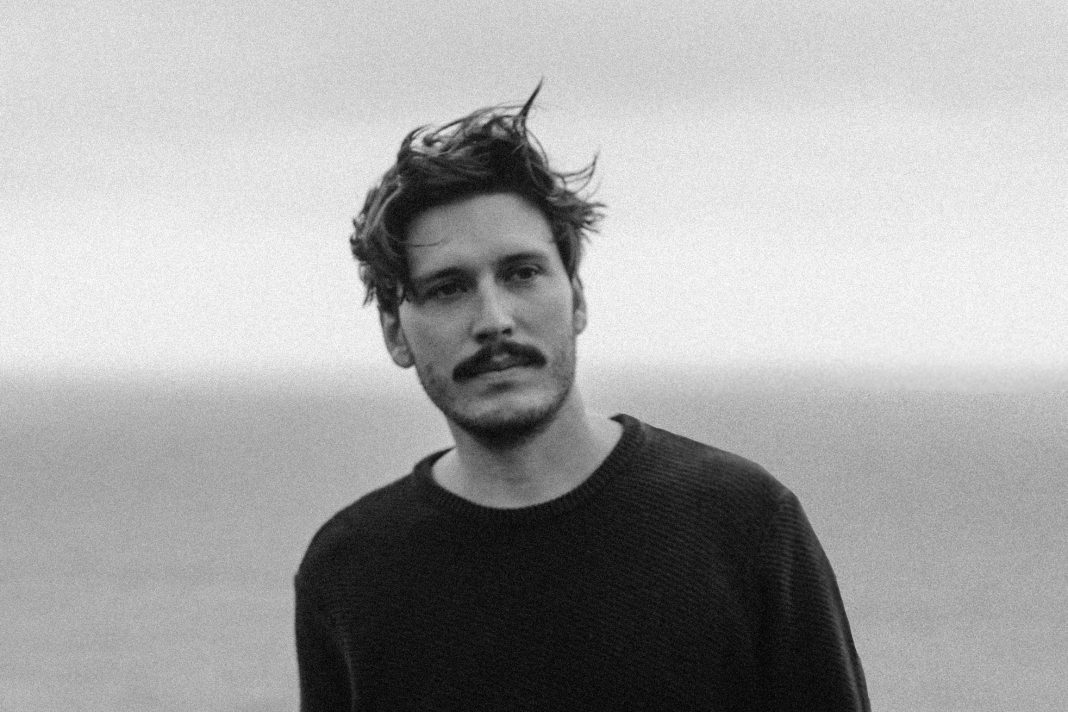 Hiding in the French Alps, just shy of the Italian border, Camel Power Club makes decidedly tropical music for someone half-way up a mountain. Every track of his exudes summer, with its accented, more-is-more percussion and calypso basslines.

Released last week, recent single, ‘Gizmo’, is chilled but roadtrip-ready, recalling 2010s-defining acts like Phoenix, Peter Bjorn and John, Two Door Cinema Club and so on. To celebrate this, and to prepare us for his upcoming Berlin show, we invited CPC to do a deep dive into his musical inspiration, as he guides us through some timeless French-language songs to make your Wednesday a little more romantic.

Enjoy his selections below:

Legendary Angolan singer, Bonga, and French singer, Lavilliers, deliver a classic and timeless track. It feels like you’ve known the song forever, it’s crazy that it was released as recently as 2010…

Everything is magic in this track from 1968. Classic French strings. Despite the singer, Reggiani, initially refusing the song from the writers, he finally interpreted it like a master.

Who can resist kids choir in the chorus here? An amazing video from 1976, with special effects and a beautiful woollen sweater that scratches your skin just from looking at it.

There’s so much nostalgia in this track, straight from the 70s, coming from the album, Fais comme l’oiseau. From the golden years of French music, it has very sophisticated orchestration – a classic track sur l’autoroute des vacances!

My favourite track of his, Brel talks about his homeland of Belgium with great affection. The perfect guitar arpeggio guides the song into a unique timing until the magnificent strings build up in the end like a sunrise.