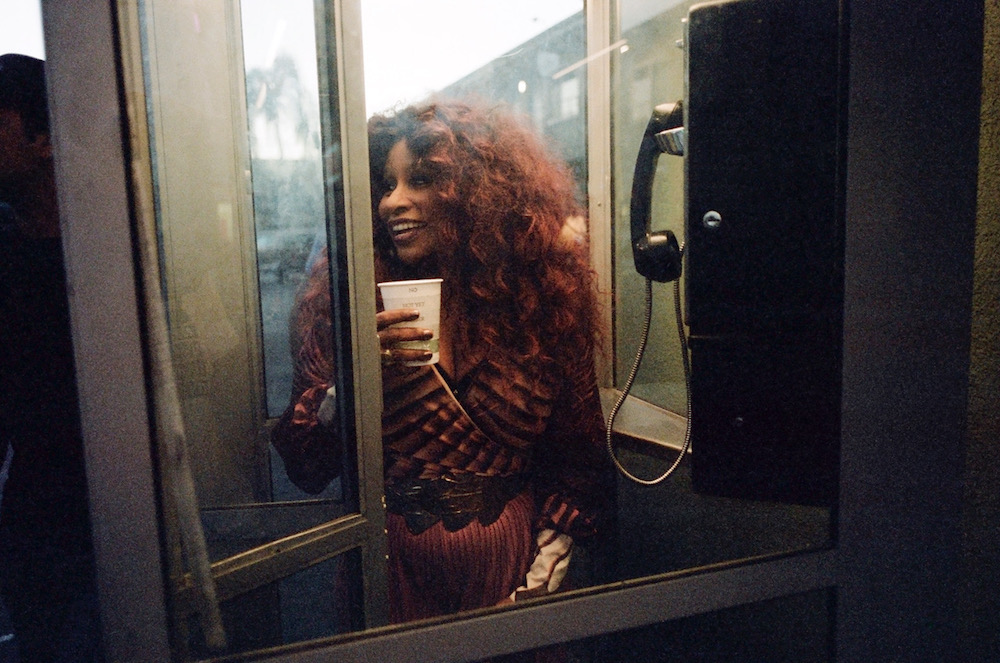 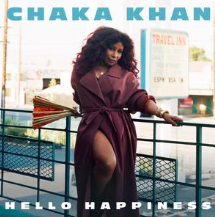 This latest work from Chaka Khan, who hasn’t released an album in 12 long years, does not disappoint. Hello Happiness  is the overdue injection of upbeat sass, joy and nostalgia that our musical landscape has been gagging for. Opening with the infectiously upbeat, smile invoking, impossible-not-to-tap-a-toe-to title track ‘Hello Happiness’ which was released in January,  this album arrives like pink fluffy blossom after a dark and gloomy winter. It is guaranteed to make listeners feel fucking fantastic; “goodbye sadness” indeed.

Every one of the seven tracks are  packed with playful arrangements which are as classic as they are typically 2019. Everything from the punchy pop beats, the guitars, deliciously cheesy keyboard scales and even a few sounds of the ocean  proves this latest drop from brand new label Diary Records / Island Records (formed by Major Lazer founder and Grammy-nominated producer Switch with artist/songwriter Sara Ruba Taylor) to be a magic move which works brilliantly with Khan’s unforgettably raspy vocals and unapologetically “extra” aura.

Khan’s  ability to deliver empowering powerhouse tunes with a  unique female flavour has got better and better with age. That all-powerful female energy which brought us anthems such as 1978’s ‘I’m Every Woman’ is back with force and updated – especially in tracks such as  ‘Too Hot’. A song which will make pretty much everyone feel infinitely less panicked about turning 30 because we’re now in a world where a 65 year old woman asks, nay demands, “and if you think you’re man enough for me, then baby do you like it rough!?”. In a time where youth is commodified and we’re all striving to look and feel younger; Chaka Khan is the force of nature reminding us that getting older doesn’t have to mean hanging up our dancing shoes and pulling outfit. Yes yes yes.

Hello Happiness is out now.