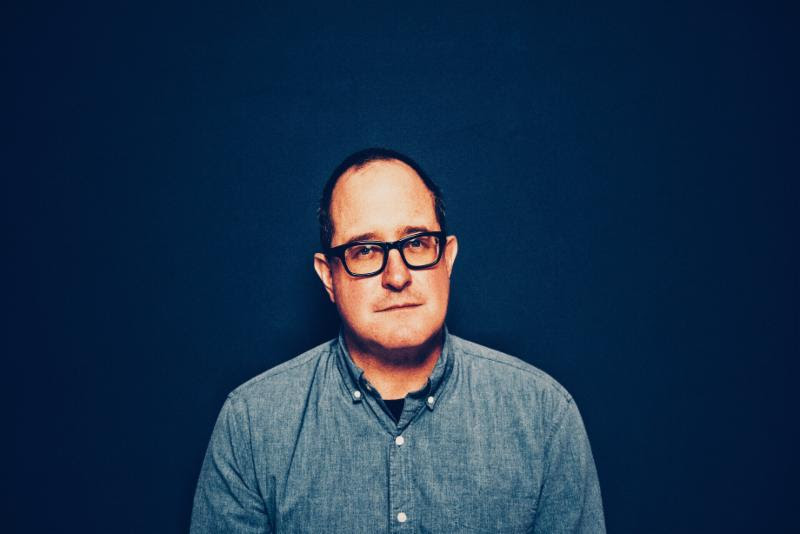 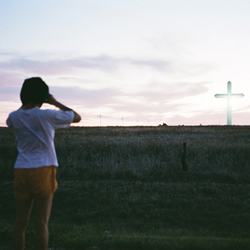 Sure, it only takes 18 seconds of ‘Blankets’ to find ourselves at the race track, and not many more for things to get druggy… But, for all those generous nods to the Hold Steady’s beloved motifs, Craig Finn’s made a glorious solo record that sounds nothing like his regular band and, more so, doesn’t leave us kinda wishing it did.

From the Northern soul horns, that kick as hard as Dexy’s ever did, on ‘Something To Hope For’, to the swoony waltz of ‘Indications’, I Need A New War oozes a rich, relaxed confidence that does everything you want from Finn, but repeatedly surprises and thrills. Of course there are tender studies of humans trying to get by, but this is the hungover slog when the partying ain’t so funny anymore, trying not to fall apart in big cities, and where “Anne Marie’s dancing while Shane gets pissed.” I Need A New War is poignant, potent and the best music Finn’s put his name to in years. 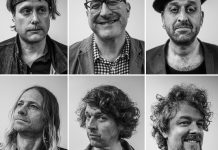 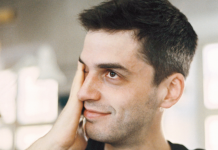 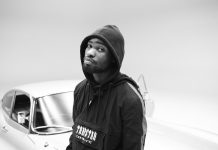 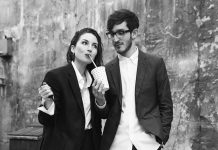 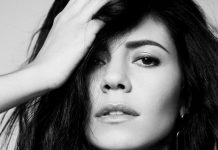 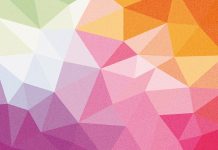