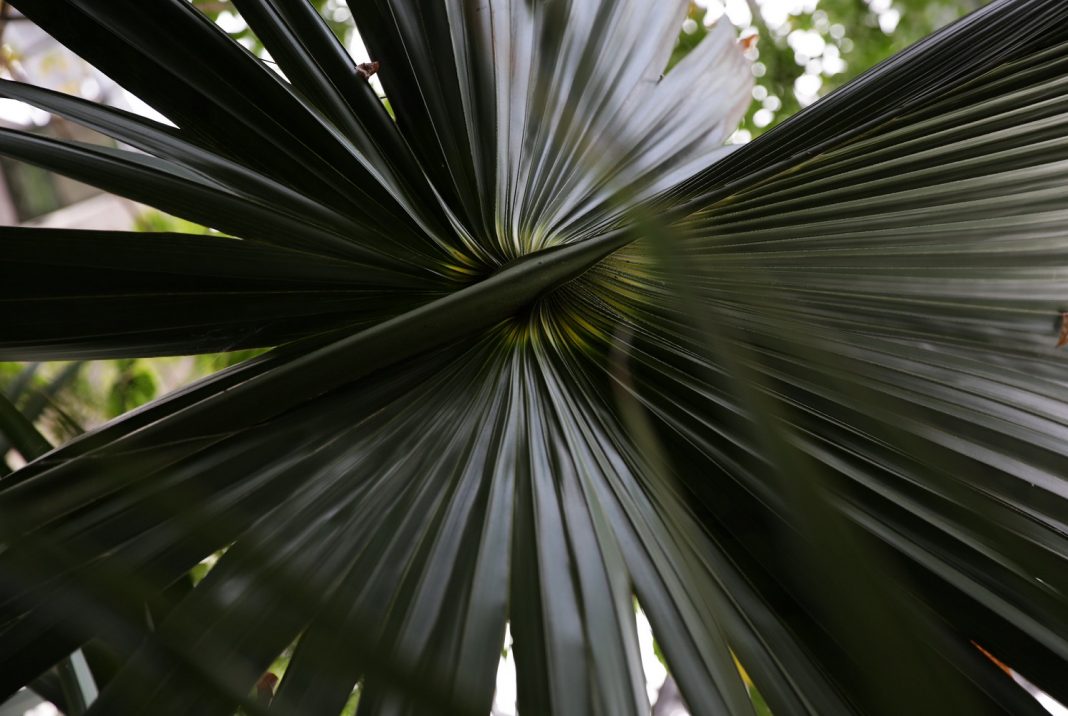 Stretching across ten days and numerous Berlin venues, CTM Festival returned to the city for another unmissable edition showcasing mind-bending music and art.

For 2020, CTM’s mission statement of sorts was: “CTM throws itself into limbo in hopes of stimulating a critical discussion of our present and possible futures.” Only time would tell whether the festival would do that successfully, however there’s no doubt it consistently assembles one of electronic music’s most ambitious and forward-thinking programmes.

Aside from the odd addition of special guest Jamie xx to the lineup, the Opening Club Night at Berghain reflected CTM’s ability to deliver ambitious, forward-thinking programming. The blisteringly high-tempo workout that Guedra Guedra provided was a joy to stumble upon amidst a frenzied Panorama Bar dance floor; a bass-heavy examination of breathless African rhythms. Downstairs, Giant Swan proved just as sweat-inducing. Having dropped his debut full length, The Snake That Eats Itself earlier that day, Aquarian was in a celebratory mood, so much so that I giddily purchased the album just moments after his set. Berghain’s rumbling sound system was most suited to the rib-shattering exploits of MNNNKJDE, who crafted a wall of pulsating noise both beautiful and immense.

After ample recovery time, a trip to the Botanical Gardens beckoned, in search of the new sound installation by Maria Thereza Alves and Lucrecia Dalt. Nestled within the vast Tropical Chamber, “You Will Go Away One Day But I Will Not” arms visitors with headphones and a sensor around your neck that produces a unique soundtrack depending on your location and the way you move around the space. The soundtrack is built upon various elements of the forest —indecipherable choruses, interviews, echoes and abrasive rain storms — encouraging visitors to contemplate the silencing of these significant voices by European colonists. The installation was a sobering experience, despite its understated approach.

In yet another change of pace, I found myself in the stunning surroundings of HAU1, a performance space in Kreuzberg. Inside, Jasmine Guffond and Ilan Katin traded quick glances as the latter conjured up kaleidoscopic patterns across the back wall, pondering the invasive nature of modern technology. Animals Of Distinction presented a similarly thought-provoking headline performance by examining the role of borders in today’s world and the bodies outside of them. The audience was left feeling just as claustrophobic as those who are closely monitored in real life.

Though I barely scratched the surface of what the festival has to offer, I left Berlin with little doubt in my mind that CTM is a trailblazer, and, more pertinently, a cultural necessity.