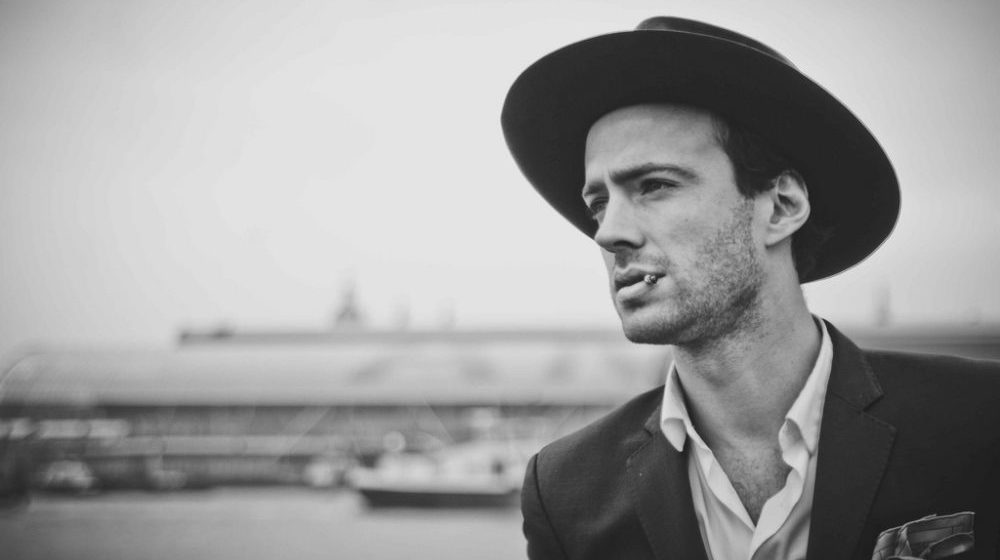 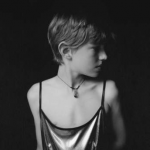 Finn Andrews has never been one to stray far from melancholy and heartache. Following the break down of a relationship and a much-needed escape to New Zealand, the release of his long-awaited solo debut, One Piece At A Time, provided him with a raw, unrestricted outlet for emotional expression and self-discovery. Laced with a rare sincerity and some of the most captivating vocal work Andrews has ever produced, One Piece At A Time sees The Veils’ frontman picking up the metaphorical pieces of his life and allowing them to guide the next steps of his journey.

With a series of haunting string arrangements and an intense vocal prominence, the wistful and romantic ‘Love, What Can I Do?’ marks an achingly beautiful opening track that showcases one of Andrews’ most intimate performances yet. Leaving room for experimentation, ‘One By The Venom’ breaks away from the rest of the album’s sound in a mockingly dark, yet memorable track led by pounding drum beats and dramatic strings, before ‘A Shot Through The Heart (Then Down In Flames)’ plays around with contrasting melodies and retrospective lyrical themes.

Sorrow is a sentiment that Andrews has always managed to portray brilliantly, and while the intricate piano melodies of ‘Hollywood Forever’ mark a particular highlight of the record, it’s the heart-wrenching blend of bittersweet imagery and outstanding composition throughout ‘Al Pacino / Rise & Fall’ that takes centre stage in one of the emotive most tracks the album has to offer.

Later, ‘Don’t Close Your Eyes’ incorporates subtle dream-pop elements, progressing from the record’s concept of longing and sorrow, and moving towards an warm and uplifting sense of hope as it draws the album to a close. An intimate and unyielding musical effort with very little room for disappointment, those who already adore the Andrews’ signature sound are guaranteed to be more than impressed.