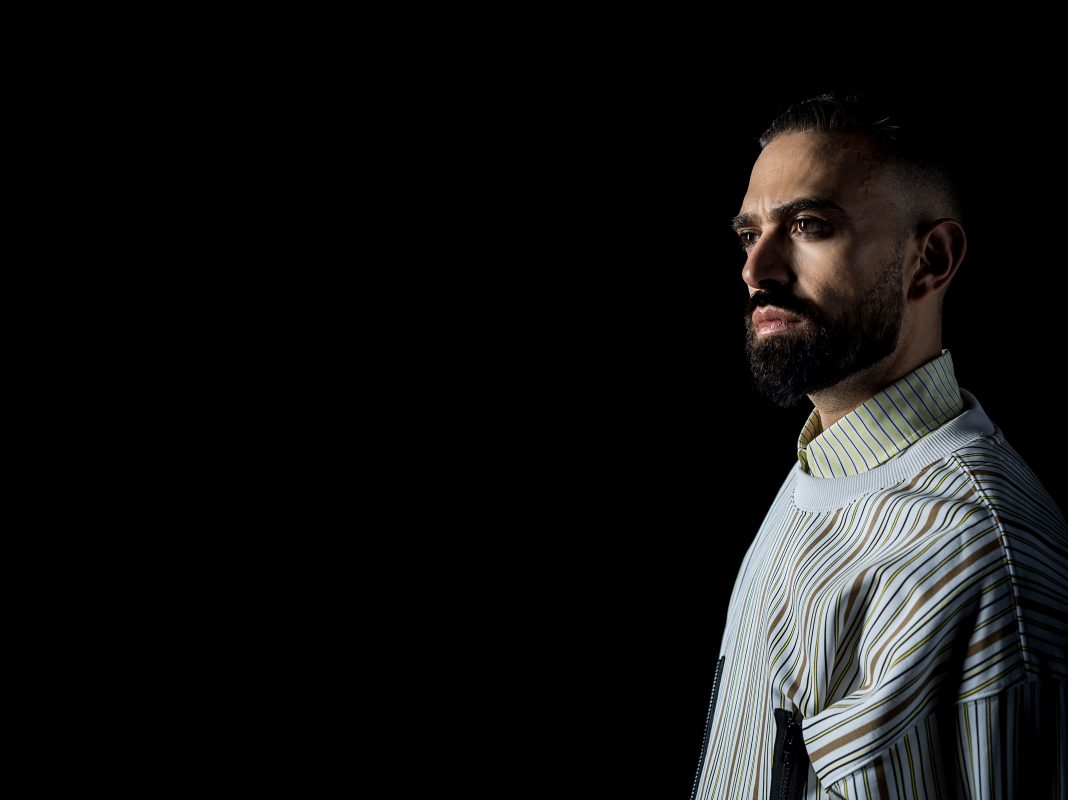 After releasing undeniable Ibiza anthem ‘I’m Not Defeated’ earlier this year, Fiorious explores the music videos that inspired the track’s rousing themes of resistance and defiance.

After the song had its first play by Cassius at a now famous Glitterbox party last summer, the reaction was instantaneous. Coupled with an arresting video, the track has been cited as a queer-anthem in waiting, tapping into the hypnotic energy of historic protest songs and celebrating the activism, visibility and the history of LGBTQ+ struggle. It’s a huge statement and some introduction from a rising artist.

Clearly, this is a view shared by Honey Dijon. While her ‘Undefeated Dub’ retains all the euphoric beauty of the original, Honey Dijon opts to thrust Fiorious’ vocals to the forefront and re-record fresh parts with new musicians for maximum impact.

To mark the release of Honey Dijon’s dub, Fiorious outlined the music videos that influenced the original. He says: “Here are five music videos that have inspired me in terms of visually representing resistance and defiance, one of the main themes of ‘I’m Not Defeated’.”

Can’t think of anyone more consistently bad-ass than M.I.A. and this video is both gorgeous and haunting in its depiction of the plight of refugees. It’s also a stinging indictment of first world problems, arguing that refugees are still way down on that list of priorities, and makes the important case for pop music to take a more global view.

Rage Against The Machine – Testify

The visual legacy of RATM was definitely an inspiration for ‘I’m Not Defeated’, especially incorporating real news footage in a fiery way. In this case, the band are equal opportunity critics of all political parties, equating them all with corruption and greed and being funded by corporate interests. Wish more artists continued to call out leaders and politicians like this.

Childish Gambino – This Is America

An amazing pop record and visual high art through and through, that combination makes it something to aspire to. Though some of the surprise and shock value of that first viewing has faded, it still gives me chills and I still feel as gutted and ready to rage as the first time I watched it.

We often think of resistance on a big scale, protesting and marching against governments, but some of the bravest acts of defiance come in small towns and are really about being your authentic self in unwelcoming environments. While I could have gone with the iconic Bronski Beat track ‘Smalltown Boy’, I love this Sigur Ros video for the way it captures the innocence of childhood, and the way children act purely and follow their instincts despite any potential fallout. A truly radical thought.

One of the fiercest videos of the last decade, hands down. But it’s so much more than styling and dancing: Kiddy and his crew are boldly and rightfully claiming the Paris suburbs as their own. It’s tough, unapologetic, and so beautiful to see such a strong display of queer community.