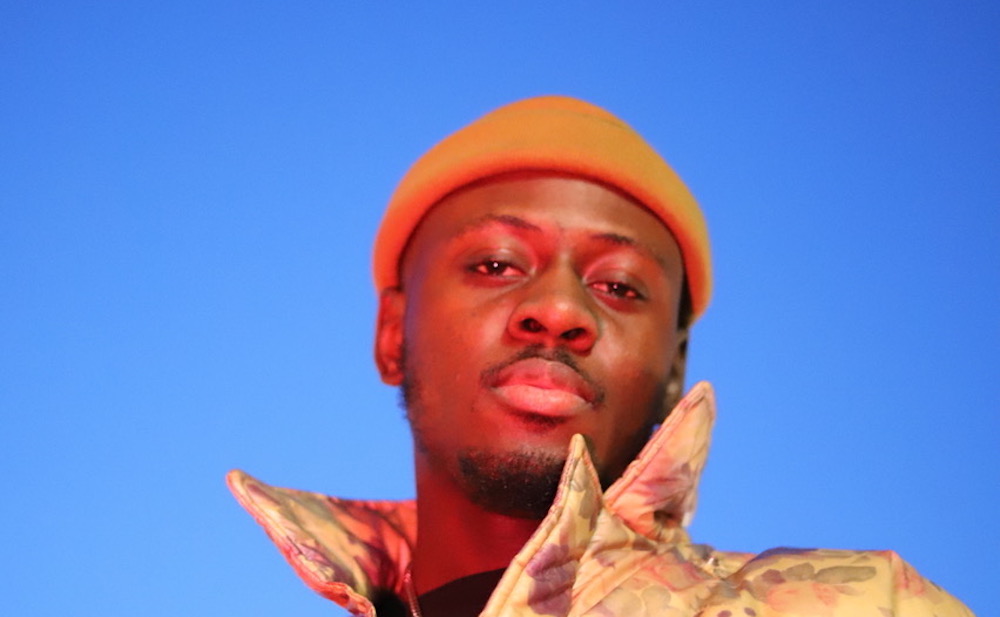 Meet the the Hackney born community activist who is climbing the ranks with his exceptional lyricism and genuine care for his community. We caught up with Frenzy to listen to his latest single ‘Ceaser’ and he shared with us five tracks that have influenced his sound.

A strong work ethic, exceptional lyricism and a genuine consideration for the wellbeing of his community has made Frenzy one of the most respected upcoming artists from East. With his first video, ‘Caesar’, dropping earlier this month, his authentic sound and rock-hard mentality has solidified the rapper’s promising future.

The hard-hitting video for his passionate and aggressive single, is taken from upcoming project Murder Mile. When asked about what Caesar means to him, his response was “Entitlement, keeping what we own”.

Putting his care into practice, Frenzy runs a workshop for young aspiring artists and provides them with free studio time, production and engineering – this time it resulted in an impressive compilation, ‘Fast Froward Vol. 1’. Listen Here – He said “Some people ONLY care about themselves, we care about our community”.

Frenzy plays this Friday at Art Meets Music Presents: Stuart Worsell Solo Exhibition and we caught up with him prior to the show to find out about five tracks that have influenced his sound.

Being in school and realising that you can become an international rapper with a hit. Biggie was from the states and we were playing his music in London, Hackney.

Mashtown – Star In The Room

If you’re from Hackney you know how huge this song is in the borough. Big charisma, big bass & sing along lyrics. ANTHEM.

This song sparked me off to want to be the king of 8 bar relays in the playground at school. I wrote loads of catchy one-liners after this song!

The smoothness of the instrumental and the delivery of the raps are so vivid I can picture everything drake is saying in the song. Gated community lifestyle, living amongst stars but being down to earth and normal at the same time as giving cheeky remarks towards Diddy! What a diss track, Diddy can’t hate him for that. He also sampled him!

Hackney classic again, a good friend of mine Rimz just being flamboyant, on some young fly shxt. I LOVE IT! we come from the slums and nobody is telling us were great, we are telling ourselves.

Catch Frenzy live this Friday at Not Just Another Store. ‘Ceaser’ is out now.