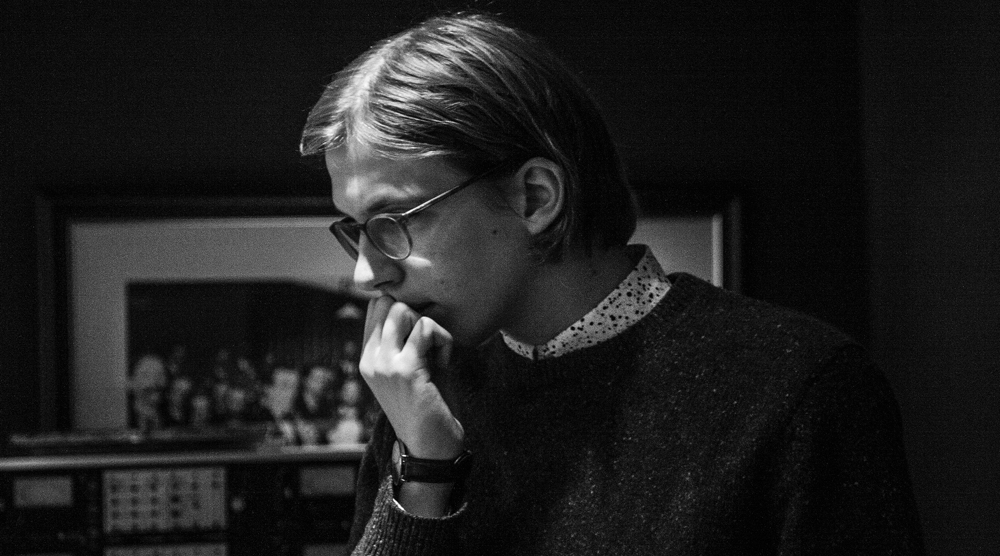 Gabriel Olafs is a precocious and prolific talent. The Icelandic composer and pianist wrote the title track of his debut album at 14 and was discovered by Björk’s manager Derek Birkett when Olafs did his first live performance, on Icelandic TV. With his debut album Absent Minded out today, Gabriel Olafs shares five tracks that have influenced him.

Each of Olafs’ compositions offers a richly textured and emotive narrative, varying between moments of delicate melodic sparsity and graceful, resplendent sonic abundance. It makes sense then that Olafs draws a great deal of inspiration from films. “I am very visually-minded, and I often compose to an imaginary story or character. You could say my album is a score to a non-existent film” he expresses, and the entirety of Absent Minded very much evidences this, offering a tangibly vibrant, visual world within his compositions.

Having recently released his latest single ‘Filma’, and with his debut album out today, get to know Gabriel Olafs In Five…


From a gorgeous record by one of my all-time favourite composers. All of his work heavily influenced me when I heard it first and still does. Englabörn is perfectly melodic, heartbreaking yet sweet; he had a unique way of telling stories through his compositions.


Another fellow Icelander. I had the Fisherman’s Woman CD on repeat in the car for years and I can’t seem to get enough of it. It never fails to inspire me and her voice and how it’s recorded gives me goosebumps every time.

I’ve always been a big fan of films and film scores so of course I have to include a theme by the king himself, featuring my favourite violinist. Such an iconic melody and performance that strongly resonated with my taste.


From Screws, a record that was released on the day of my 14th birthday – I listened to it on BandCamp that day and it changed my life. It’s recorded in mono and it sparked my interest in the art of recording. It also gave me a whole new perspective on solo instrumental work.

There Will Never Be Another You – Chet Baker


My parents love Chet Baker Sings so I grew up listening to the record. I taught myself how to play the song on the piano as a kid and it was probably the first time I thought about how chord progressions work. It’s a Tin Pan alley masterpiece turned jazz standard that was originally composed for a 1942 musical coincidentally called ‘Iceland’. I reference the lyrics in the title of a track on my debut album.

Absent Mind is out on One Little Indian Records today, get the record here.