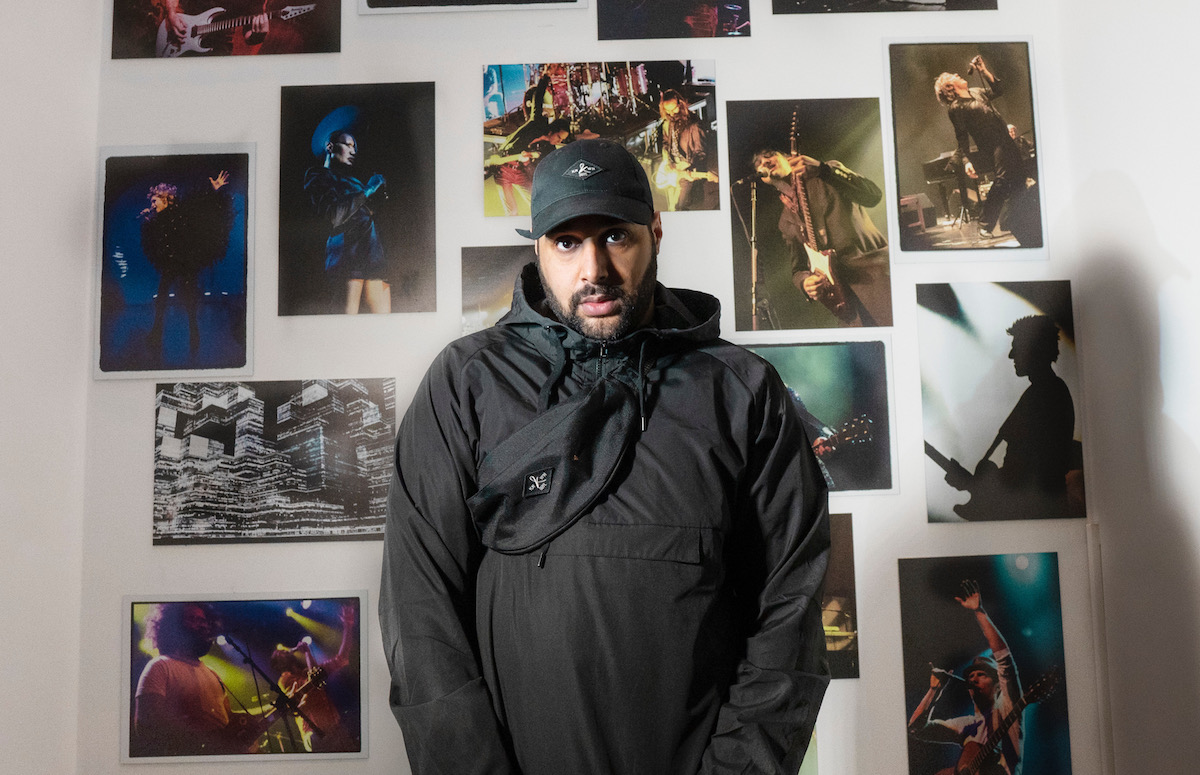 His fans will know him as one of London’s most exciting prospects but, just when he was carving a niche in the Grime world, Grim Sickers has announced a pivot in his style, thanks to legend Mike Skinner. We spoke to him about his new mixtape ‘Icons Only’.

Grim Sickers’ latest mixtape, Icons Only, which dropped last Friday, represents his transition to a new form of music after six years in the game.

It was released after he spent the first few months of 2019 touring with The Streets in arenas all over the world, releasing hit songs like ‘Open The Till’.

Speaking about his mixtape, the artist cited his work with The Streets as the primary influence for his decision to change it up.

“Mike Skinner told me that I was great at Grime, but I’m a better artist. He told me not to be scared and to make what I want to make,”

“When I was on tour with him, I was just watching how he moves. He does what he wants, when he wants.

“He told me one thing in particular – know when to say no. I took all of his advice in my stride and I’ve been the better for it.

“There wasn’t a much better experience – I felt lucky to be selected by him to come on tour.”

Skinner’s recent influence on Grim is clear – from his vivacious attitude to his boldness in the music world, the Swindon native has clearly benefited from his time with the legendary UK artist.

“I’ve done Grime for so many years that I want to touch on many more genres in my career,” he added.

“I’m usually known as a Grime MC, but I wanted to show people I’m more of an all rounder.

Grim Sickers achieved the feat by adding more slow tempo songs to the list – think ‘Save Me’ and ‘Black Sea’ – but made sure not to turn on his roots.

Opening fiercely with ‘Merking’, Grim makes sure to weave in Grime tracks throughout the 12-song mixtape.

And though he admits he is transitioning away from the genre, fans can look forward to hearing the old Sickers style, albeit with a twist.

“It sounds wild, but I’m looking to go down the emo route. I’m going to be the first Grime MC to do emo,” he said.

“It’s going to be something that you’ve never really heard before.”

As well of boldness in his music, Grim is also driven in his desire to spread a message – particularly after his past with depression.

“I’m starting to get conscious and talk about topics you might not expect to hear from me – I think I can help people get through things,” he said.

To Grim, the game has changed since he got into it six years ago. While the MC broke into the scene after taking part in some entertaining clashes at Lord Of The Mics V, artists coming on to the scene have the world at their fingertips.

He added: “You can be a star overnight now, the internet is your best friend.

“But you’ve still got to be very consistent. These days, I think you’ve got to drop more content and put yourself out and about. The days of dropping one album a year are over, unless you’re someone like Drake.

“Instead of one person at the top, you’ve got two or three and the game is more devolved – it’s like a football team, the starting lineup changes every month, you’ve got to keep on your toes!”

Sickers has collaborated with both old and new artists as he continues to evolve his style – one of his most high profile features was JME, who appeared on viral track ‘Kane’ in 2016.

“He was the easiest artist I’ve ever worked with,” he said.

“You didn’t have to tell him to do anything, he’s so genuine – he helps a lot of people out.

And as with the Mike Skinner partnership, he’ll continue to go for experience as he seeks to hone his craft further.

Grim’s excitement over his upcoming project with Jaykae is apparent, with the artist adding: “He’s one of my favourite artists. It’ll brilliant to be linking up with him.”

Grim Sickers has been attending the school of Grime since a young age – he was watching the likes of Kano and Wiley from the age of 12.

Over a decade later, he is still sharpening the many tools in his box – and if Icons Only is anything to go by, Grim has shown he can combine his ambition, talent and tenacity to headline sold-out shows of his own. 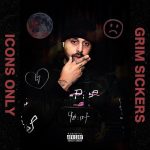