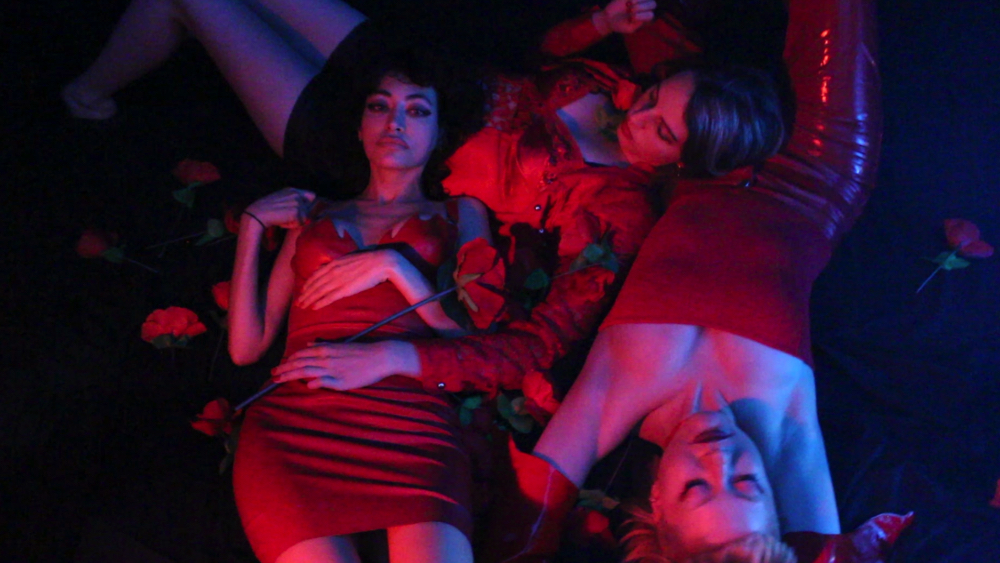 Deep Tan has been making quite the impact with their debut single ‘Air’ and a string of tour dates with fellow London peers Madonnatron. We caught up with the Hackney-based trio ahead of their final tour date with Madonnatron at The Moth Club tonight, to talk about some of the tracks that have influenced their glisteningly atmospheric, brooding sound.

The trio has just released a suitably surreal, dream-like video to accompany the eerie, hypnotic sounds they craft on ‘Air’. For the video, Deep Tan teamed up with audio-visual sister duo Waterbaby who said, “the film captures the essence and free-spirited nature of the band and shows their strength, individuality, and beauty prevailing in a world that often feels like a hoax.” Which feels a pretty apt expression of the band’s essence and entrancing, dark alt-pop creations, that have tangible traces of early Warpaint and Foals in their soaring, immersive sonic textures.

Ahead of their show tonight at The Moth Club, with Madonnatron and Meatraffle, we caught up with the band to find out about some of their biggest influences and how these have informed their sound.

We love Foals’ angular guitars and the way they layer their instrumentation. Our sound is quite stripped back, with our singer and guitarist usually avoiding chords, a bit like Foals’ approach. She’s also got a few of the same pedals as Jimmy, Foals’ guitarist, using some similar effects. ‘Hummer’ has an amazing energy and early Foals tracks are pretty incredible in general.

The Cure – A Forest

Pine Trees! Mist! Damp Earth! This track really conjures an atmosphere. The interplay between the bass and guitar is really hypnotic. It’s a simple arrangement but it works so well.

We love the mood Warpaint create with their music, which always has (at least) an edge of darkness. It’s witchy indie alt-rock and we’re here for it. Music for a séance.

As the first track on their album Two Dancers, this really is a statement of intent. Intricate percussion and interesting guitar riffs set the tone for the LP so well. The singer, Hayden Thorpe — the guy behind that unmistakeable falsetto — also has a new solo album out that we can’t wait to get stuck into.

A few people have commented that our middle 8s are quite reminiscent of Mogwai, and maybe the fact that their album ‘Come On, Die Young’ is one of our favourites has something to do with that. In our live shows, we trigger samples in a few tracks to add texture, but the way  Mogwai do this is on a whole other level. Max Texture. 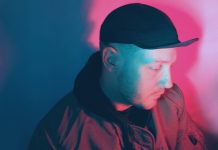