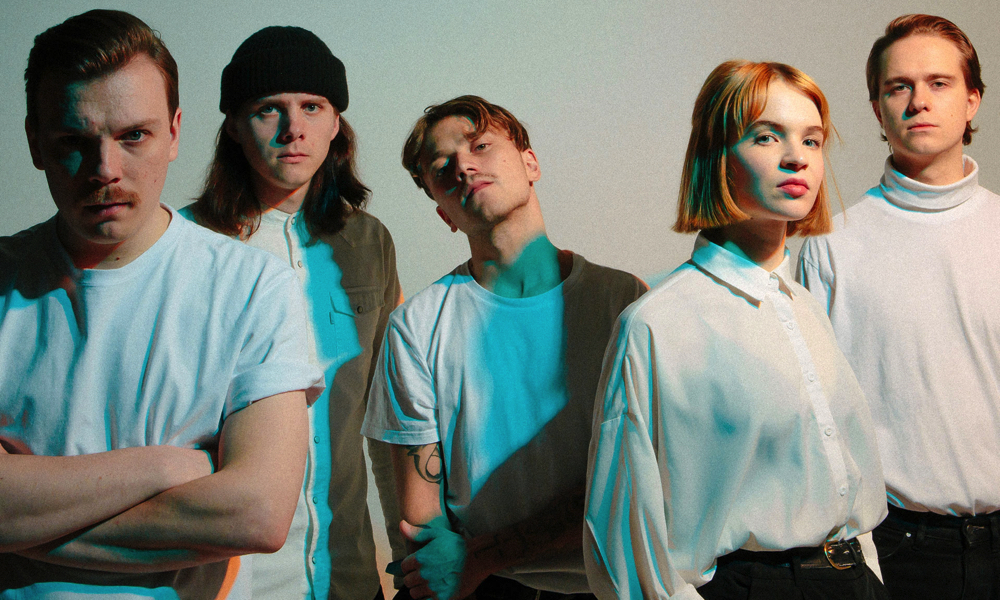 Our fave Nordic nights, Ja Ja Ja, are back and teaming up with Iceland Airwaves to kick off their 10th-anniversary celebrations! Ahead of the show next week, we caught up with Helsinki’s The Holy to find out about five tracks that have influenced their sound.

Having released their debut full-length Daughter last September, the Finnish five-piece has been gathering acclaim for their urgent, sharp post-punk that feels somewhat reminiscent of fellow Nordic band Iceage. Alongside The Holy, Ja Ja Ja are also bringing Warmland and Pink Milk to The Lexington in collaboration with Iceland Airwaves to kick off their new season of shows.

Ahead of next Thursday’s show, get to know The Holy In Short…

The Flaming Lips – Watching The Planets

The unlimited mutual love of The Flaming Lips’ album ‘Embryonic’ was one of the reasons we happen to start this band. The explosive raw sound, contemporary songs and the amazing Dave Fridmann production.. Was still on heavy rotation while making our debut album and while touring.
—
Roy Orbison – A Love So Beautiful
Simply one of the best songs in the world. At the time of recording our debut album ‘Daughter’, my producer showed this to me and said that this is the level we are aiming at from now on. I’ve been listening to it since then before every recording session! A big inspiration.
—
Big Thief – Masterpiece

This song had this fresh own sound and big drums – which we are huge fans of obviously. The song was a common reference point during the song making process and a mixing reference. In the end, nothing on our album sounds like it, but it does play a role in how some things got tied together.

Suicide – Dream Baby Dream
When we had almost finished the recording of ‘Daughter’, we actually went on a tour in Finland to play these songs and try them out a bit. And before each show, I listened to this song on repeat while prepping for going on stage. It slowly became an anthem for the whole year of touring this album and every time I hear it, I go back to those mixed feelings of the recording process and the Finnish-dark-winter-touring, which is a tough sport of its own. This song gives you power and will light your heart wherever you are.
—
Jackson C. Frank – Blues Run The Game
During the making and the tour of ‘Daughter’, we faced some hard times and depression in our personal lives. Being able to play and make music has been a big joy in the middle of that darkness and kept us going forward on all levels. I bet many people in the music scene share the same view. This one song puts it all together and is just simply so beautiful in this context. 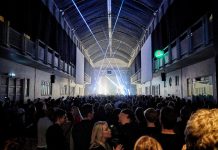