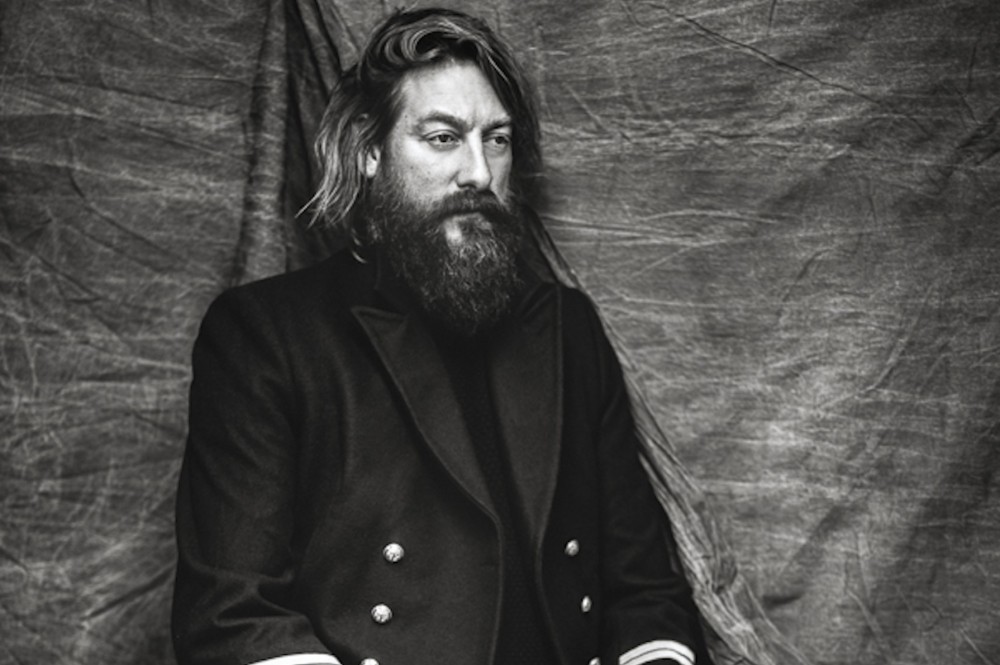 Lowlands Festival always has a killer huge line-up but they’re equally as good at booking up a diverse mix of talent. We catch up with Joep Beving ahead of his show there to find out what makes him tick.

Lowlands Festival is basically a homecoming show for Beving, the Dutch minimalist pianist released his sweepingly beautiful debut album Henosis this April and we’ve been obsessed ever since. With generous amounts of stunning electronica surrounding the incredible simple and effective piano lines, it’s the sound of thought provoking solitude and reflection. Ahead of his set at Lowlands this year, we’ve asked Beving to pick five tracks that inspired such and album.

My parents didn’t have that many albums lying around, but there was one from Fauré that I started to appreciate more and more when I grew up in my teens. I think this music may have created a fundament for the music I make nowadays. Although I will probably never get close to the marvel this man has left us with.

The story of mystic Gurdjieff and his follower Thomas De Hartmann is fascinating and inspiring. The music is only part of a larger story or movement that is called The Fourth Way. The musically unskilled Gurdjieff often dictated the music, which he had picked up during his many travels in the (far) east and somehow remembered, to De Hartmann who would then play it for him. This music has been a great source of inspiration for me.

This track is from Sakamoto’s latest album async. So it didn’t influence me in the process of creating my music (yet). But Sakamoto did and this composition, ‘andanta’, simply is the perfection of what I have been looking to create. I don’t know where to start trying to explain what it means to me, let’s just say it encapsulates my entire being.

I bought a Philip Glass CD when I was around 16 years old. I was craving for something new, something outside the world of pop and jazz that I had been familiar with. I didn’t know anything about Glass at the time, the sleeve just looked different and I was curious. That was my introduction into minimal music and this has had a great influence on my later musical life and interests.

I am a child of the 70s, so I have a definite sweet spot for progressive and synth driven music. There’s something cosmic about it and for Henosis, my last record I could finally delve deeper into this sound world. I found myself listening to a lot of Klaus Schulze, Popol Vuh and Tangerine Dream.