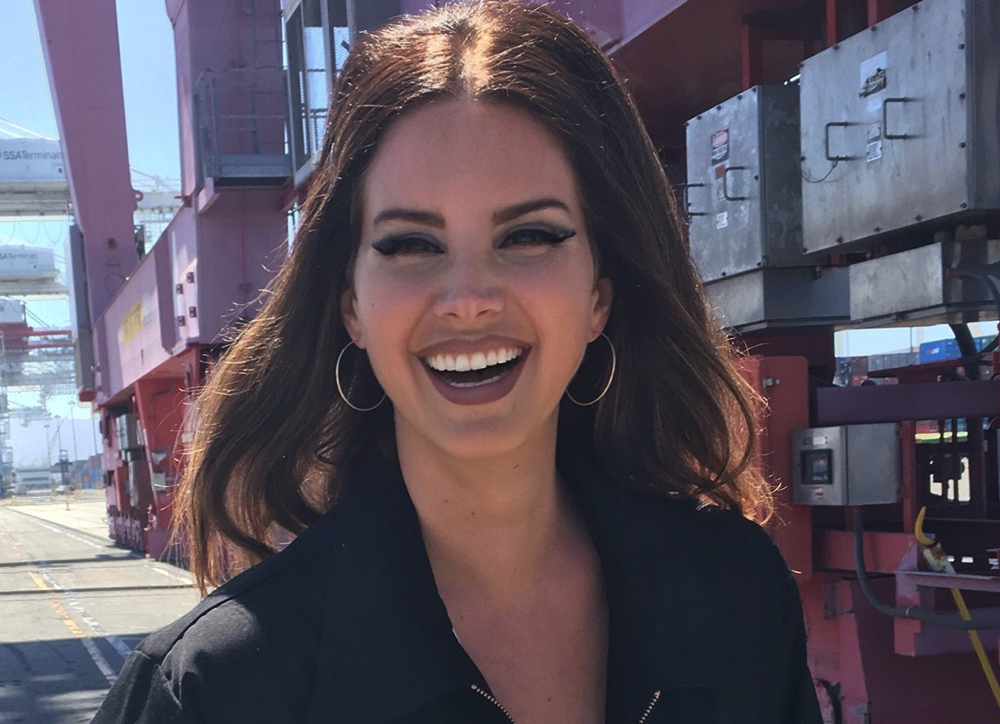 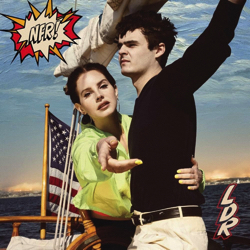 Just over two years on from the release of the critically-acclaimed Lust for Life, America’s resident ‘sad girl’ returns with her long-awaited sixth studio album, Norman Fucking Rockwell! – and now, she’s more self-aware and unapologetic than ever. Opening with a title track that blends raw, exhausted vulnerability with elegant, stripped-back piano melodies and Lana’s signature orchestral soundscapes, the album is breathtaking from the start, both elements complimenting more refined vocal work than previous releases and the singer-songwriter’s aptitude for storytelling.

While Lana’s back catalogue remains drenched in overwhelming melancholy and romanticized American imagery, Norman Fucking Rockwell!’s sarcastic personification of the country’s political and social climate breaks away from idealism and tragedy in favour of transformation and hopeful resilience. As ‘California’s most prominent line states: “You don’t ever have to be stronger than you really are.” Tracks such as ‘Mariners Apartment Complex’ and ‘Love Song’ maintain a minimalistic yet emotive musical approach, trading trap-pop influences for softer, folk-like undertones as lyrical themes move towards a process of recovery and self-discovery. The previously released cover of Sublime’s ‘Doin’ Time’ later steals the spotlight, boasting powerful and seductive electro-pop beats. But the record’s true highlight comes in the form of the immaculate ‘Venice Bitch’ – a rose-tinted, dream-pop masterpiece, backed by nine minutes of heart-wrenching electric guitars and psychedelic synths.

Lana’s haunting vocal abilities reach near-perfection between the intimate, waltz-like strings of ‘How To Disappear’, while ‘The Next Best American Record’ embodies a sense of euphoria and a desire to live in the here-and-now, without straying too far from the record’s concepts of self-empowerment and unashamed realism. ‘Hope is a dangerous thing for a woman like me to have – but I have it’ later draws the album to close as Lana reflects on her previous endeavours with satisfaction and accomplishment. She directly acknowledges her artistic departure from sadness and desolation, and embraces hope in its purest form. At it’s core, Norman Fucking Rockwell! is a graceful portrayal of the singer’s new-found strength and stability, marking what is undoubtedly her greatest record to date. 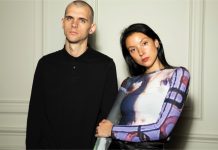 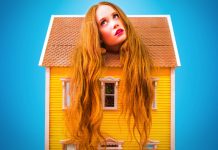