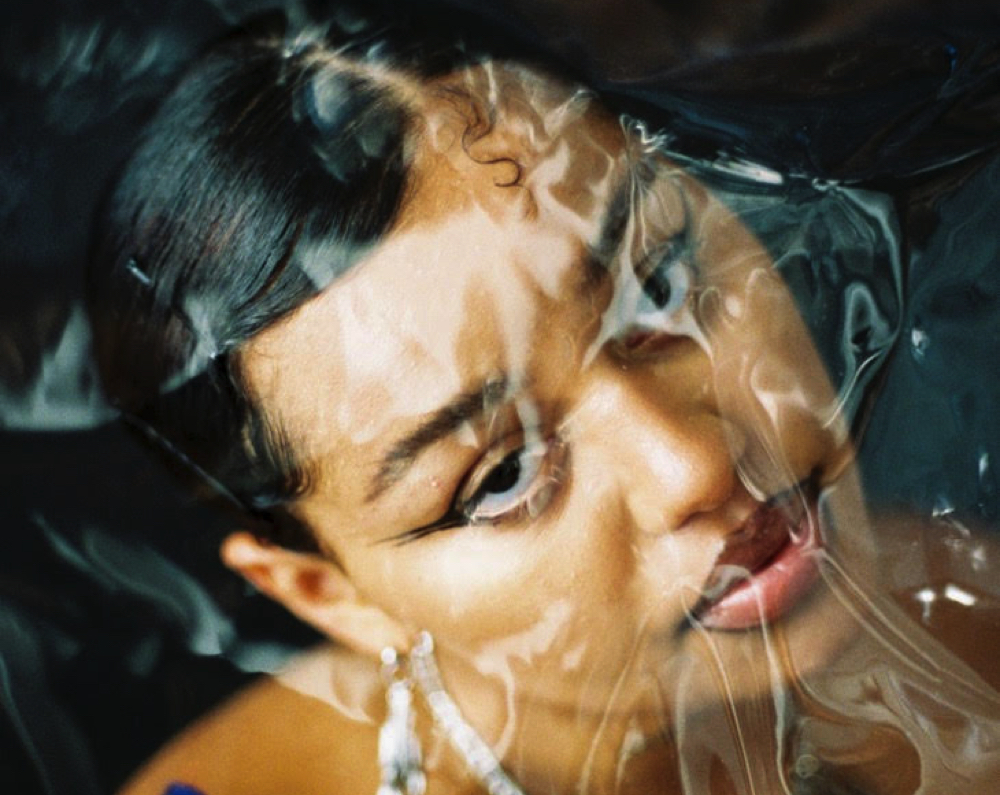 Lil Halima crafts such a smooth, silky blend of pop-infused R&B that listening to her music feels like melting into a blissful reverie. Ahead of playing The Courtyard Theatre tonight, we caught up with the multi-talented artist to get to know some of the sounds that have influenced her.

There’s a sense of vulnerability and of empowerment at the core of Lil Halima’s songwriting, as her lyrics and crystalline vocals are frankly personal whilst purveying, and delivered with, a certain self-assurance and confidence. Combined with sultry, resplendent melodies and mesmerising pared-down beats, it all makes for a pretty spellbinding listen.

Over the past year the Kenyan-Norwegian musician, producer and painter has released three EPs including Love Songs For Bad Lovers which saw her nominated for a Norwegian Grammy and for the Nordic Music Prize. She’s also set to release her mixtape Brown Girl Diary next month, which you can get a taster of with her latest track ‘Booty’, and we’re certainly very excited to hear more from her.

Ahead of her show at The Courtyard Theatre tonight, Lil Halima takes us through five tracks that have inspired and influenced her, from the music she grew up listening through to current musical faves.

so if we start at the very beginning of my life, early childhood to be precise, we find this one. My parents used to play this in the car when we were about to sleep and ever since, I just feel so calm and sleepy whenever I play this song. This song taught me the power of music.

if we move a little further, we find this song. this song is the base of my love for late 90s early 00s RnB.

This song taught me how to sing, haha. All the hours standing in the mirror, with my MP3 player plugged in, singing my lungs out.

Then we move down to 2016. This song hits me so hard. I feel utterly and completely whole and happy when I listen to this song, as stupid as it sounds. 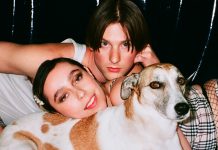