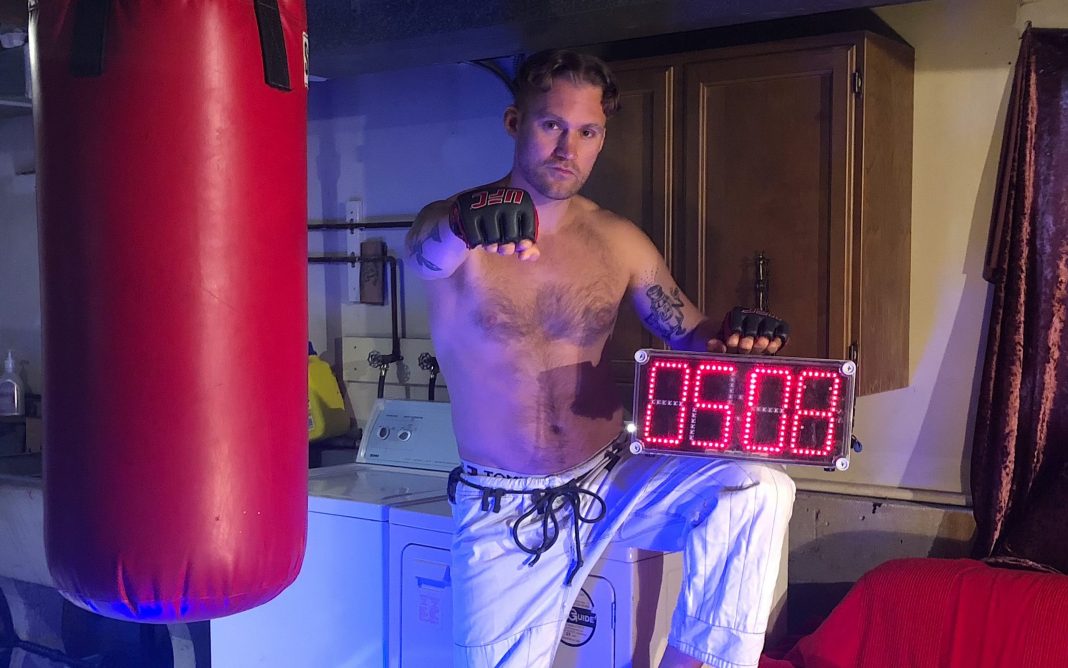 Part-time Berliner © Linda Fox is no stranger to taking risks. Taking an adventurous and amalgam approach to his music, he fuses distinct genres and influences to one surprisingly cohesive end: namely, a unique vibe that just keeps on giving. With each listen, we uncover a new layer and are enriched because of it.

Dance Like Nobody’s Watching, his third album, is a prime example of DIY artistry, drifting in and out of patchy synths, warm melodies and unexpected moments. Alongside 80s inspired dream-like atmospheres and a quota for emotional bedroom pop ballads, there’s also space for dance-floor bops, never neglecting his trusted saxophone. The title says it all – for a fulfilling experience, dance like nobody’s watching.

Take a trip through © Linda Fox’s sources of inspiration in our latest In Five, and have a go at his new album, out via Berlin’s Street Pulse Records x Shameless/Limitless.

When you’re stuck in a time loop, which DOES happen, there’s only one way out. It’s tricky because in a time loop all of your actions are predetermined by the fact that you’re stuck in the loop and thus subject to all the same conditions that elicited the original actions that got you stuck there in the first place. In other words, all your actions inevitably lead you to the event at the end of the loop which triggers the temporal relapse, and then you’re back to the beginning destined to repeat the loop infinitely.

The one way to get out of the loop is to communicate with your “future self” in the next loop somehow, by planting a message for yourself that will carry over to the next loop, thereby changing your predetermined actions. I usually queue up this soul stimulating track for my “future self” to shake me out of any bad loops. It, just, works.

My favourite translation of the lyrics that I could find for this subtle lament for humanity:

Opus III – Into This Universe

The delicate march of this song’s electronics are accompanied by an equally delicate recital of ‘Rubaiyat of Omar Khayyam’, an English translation of a poem by medieval Persian poet, Omar Khayyam. Lean in, let me tell you a secret: It’s just enough for me.

When endless meandering on YouTube bears the juicy fruit of a hidden heart smasher like this, I sincerely thank the web at these times. This track shows how much you can do in pop music with minimal production and maximal soul. It also reminds me that almost anything can be a good lyric if it’s something true to the singer.

Some west coast trance that makes me wanna go infinitely fast in the Flesh Body and eternally slow in the Mind Zone. 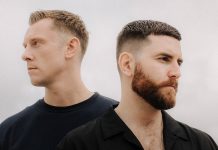