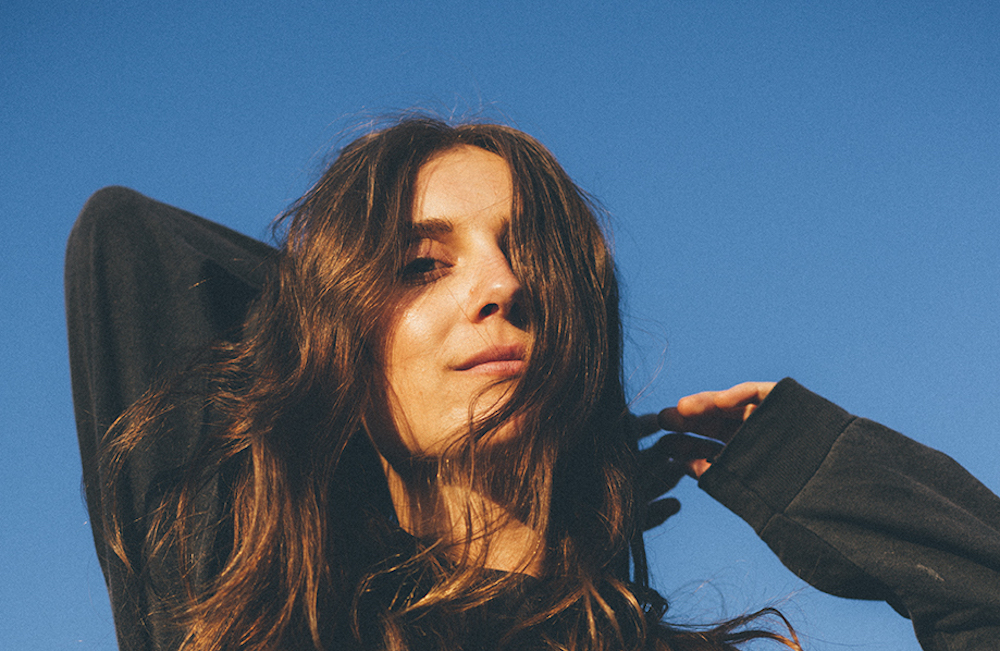 Stepping into the limelight in 2017, Linn Koch-Emmery has been stated as one of the most rapid rising stars in modern indie rock. Ahead of her performance tonight at Ja Ja London, we spoke with Linn to find out about a few tracks that she’s got on repeat.

With a guitar driven sound described as both speaker breaking yet catchy, she has built a reputation of providing melodies so sharp they bury their way into your head for weeks. Since the release of her debut EP Boys, Linn has been praised in press and media all over the world, picked up by influential radio stations and highlighted in her native Sweden’s biggest radio and press SR P3, Dagens Nyheter and Aftonbladet as well as being listed on a number of major playlists. Following the debut, Koch-Emmery went on her first European tour supporting Swedish band Johnossi as well as opening for Pussy Riot, completing her first own Swedish tour and playing in Mexico and the United States.

Linn returned last November with her second EP, Waves, and you can catch her live tonight at Ja Ja London.

Ahead of tonight’s performance, we spoke with Linn to find out about a few tracks that she’d been digging recently.

One of my most listened to songs from last year.

Probably one of the world’s most unheard rock’n’roll classics.

Found this in a playlist when I borrowed my sisters phone, it still blows my mind.

Again my sister is behind this, she sent me this 3 years ago when she lived in LA and was like ”you need to listen to this, I think this girl is gonna be huge soon”. One of my favourite Billie Eilish songs.

I can recommend being slightly drunk and listening to this.