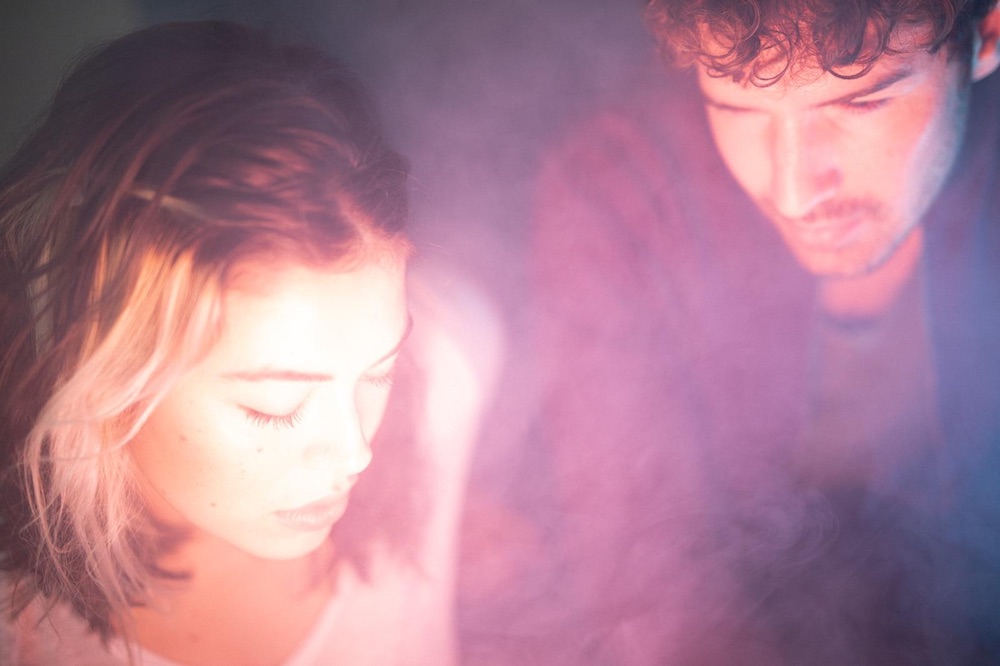 With their debut track ‘That’s All’ racking up over 4 million streams on Spotify, Mauwe ease into their next endeavour with subtlety, complexity and a seemingly effortless stylistic evolution. In the wake of their new single ‘Balcony Dreams’ the Bristol duo took a trip to London to have a rummage around Camden and record some sounds resulting in a track which you can listen to exclusively on LiS…

New single Balcony Dreams starts with a train recorded from a London balcony. The monotonous metaphor slides into its own rhythm before the duo’s voices gently take over. Poetic and hopeful in nature, Balcony Dreams serves as both a reminder of the ups and downs and perseverance that it takes to get this far.

The duo said “That train sound is the Piccadilly line, recorded late one night from a balcony overlooking Finsbury Park. Right up until we had it mastered, this track was called Balcony Train because the whole thing started with that recording, and we tried to keep its essence throughout.”

‘This little experiment has actually been a lot of fun. I used a Zoom Handy Recorder while we went around Camden to get anything I thought would be useful, and we bought a couple of things back to record at home. 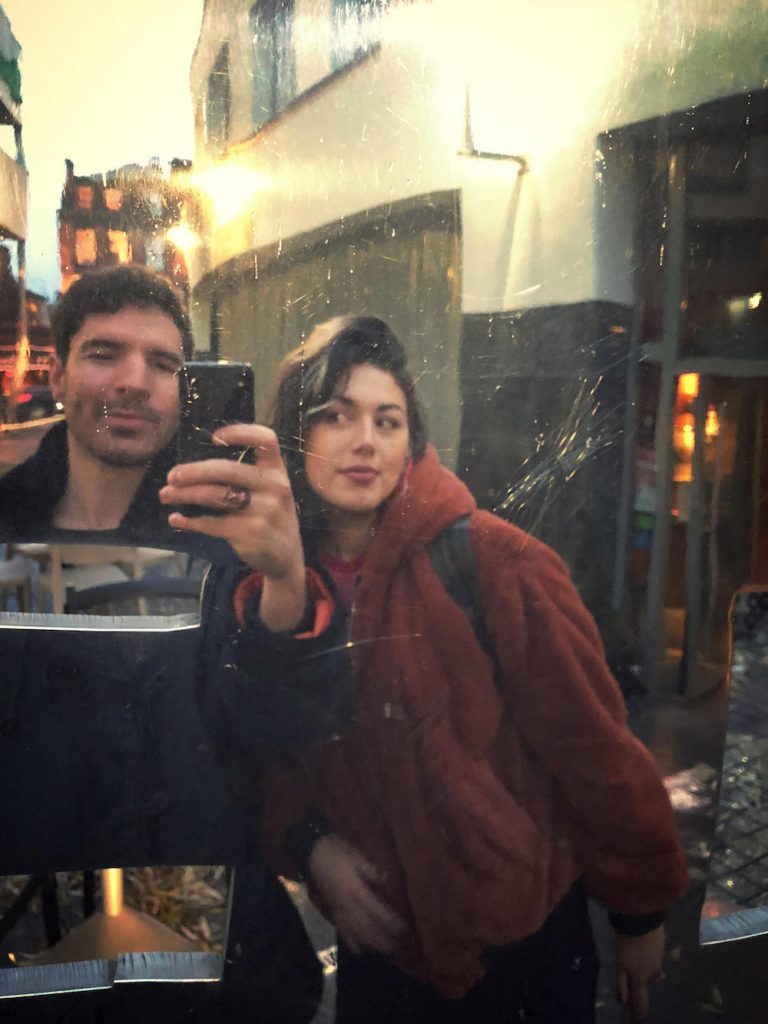 The whole track is made purely from those sounds, ranging from a coffee machine (recorded while Portia and I were having some f***ing good crêpes), to a frying pan in a food stall, and a wind-up pocket watch I haggled for in the market. 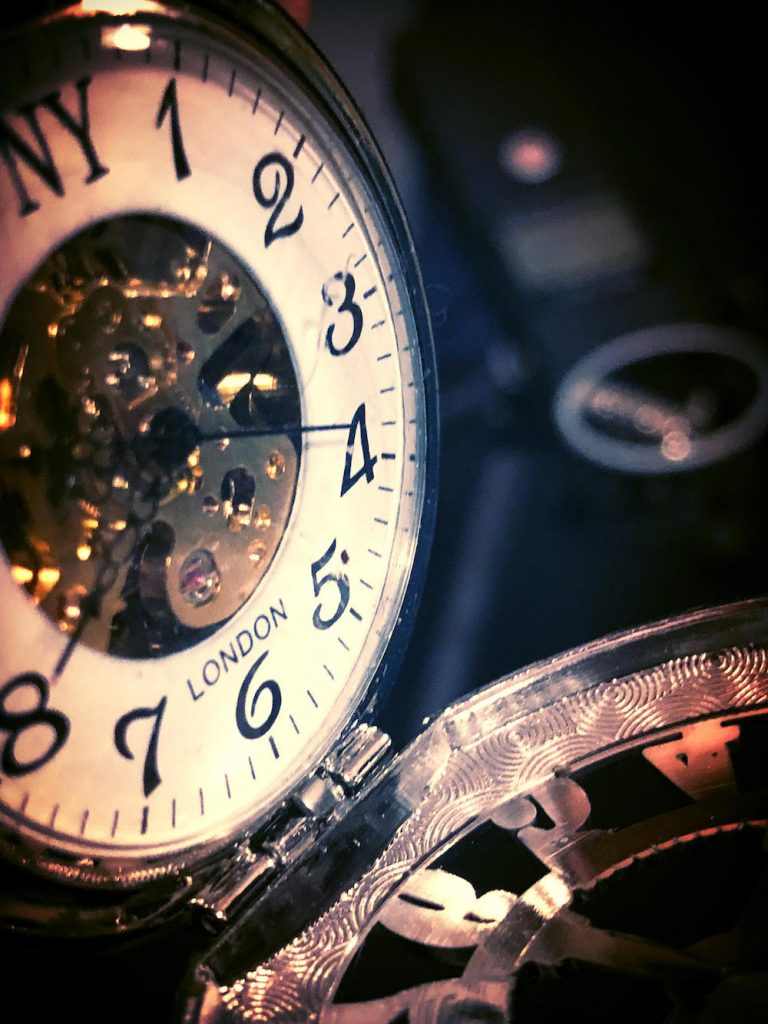 Then we recorded one line ‘They don’t know they’re running out of time’ (based on the watch) plus a couple of ad-libs, and I essentially did my best to mess it all up and create something new. I’ve played around with sampling a fair bit before, but this is the first time I’ve produced something using only found-sound and I was really surprised at what could be achieved. 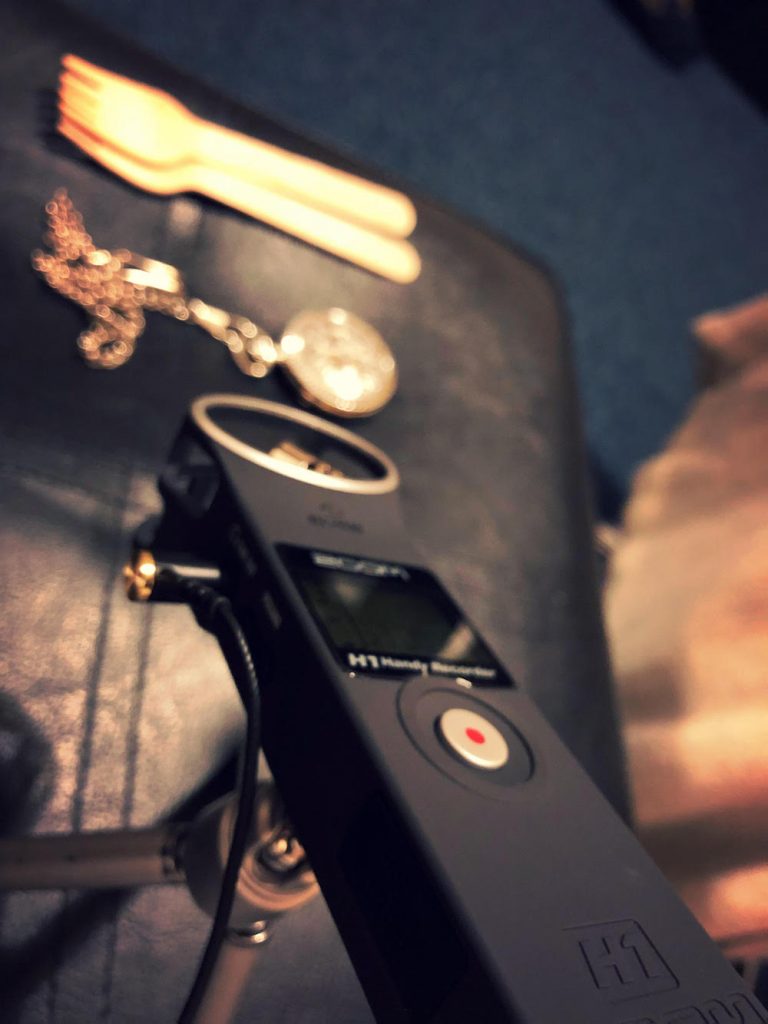 For any prod-heads interested, I used NI Kontakt 5’s ‘Tone Machine’ to process/manipulate some of the sounds into melodic content (logic’s ‘Alchemy’ is also great for this). So the main ‘pad’ sounds actually come from a frying pan in a food-stall, one of the ‘leads’ comes from the pocket-watch clicking closed, etc, etc. 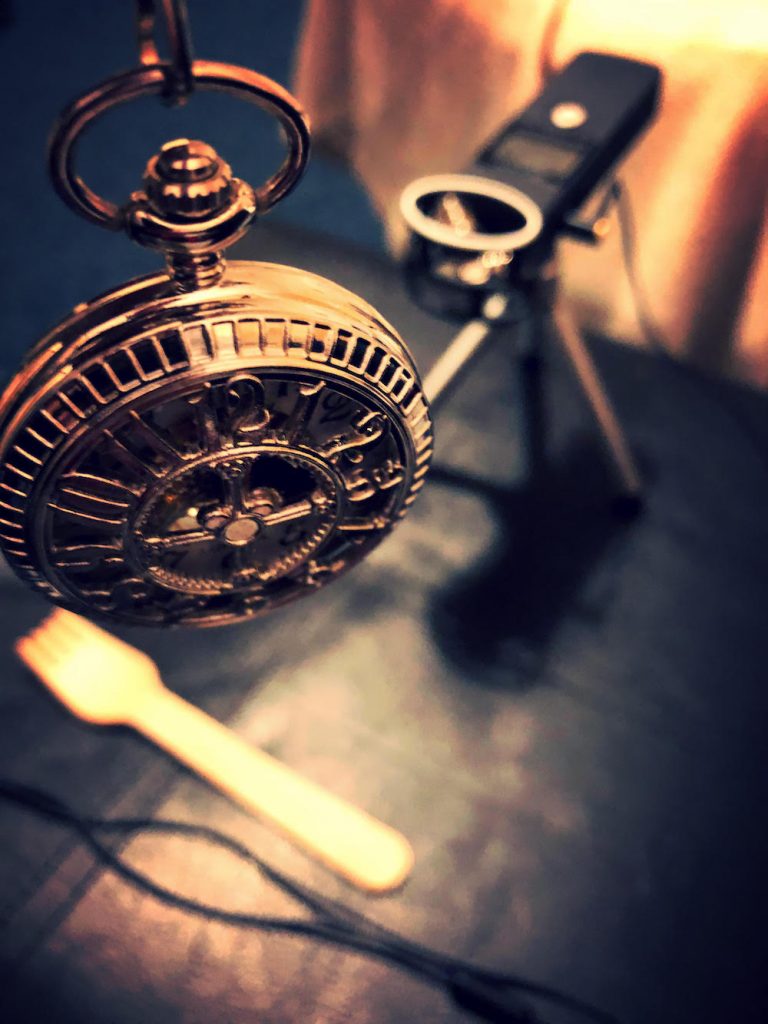 For the ‘kick/snare/hats’ it was just a lot of re-sampling and processing (eq, compression, saturation) of two wooden forks from the cafe being hit against each other. The cleaner/closer the source material recording is the better, obviously, but with the powerful tools at our disposal these days and a little creativity, we can mangle any sound into something at least vaguely interesting. Thank you London In Stereo for the challenge!’ – Jay

Listen to the outcome here:

Balcony Dreams is out now.