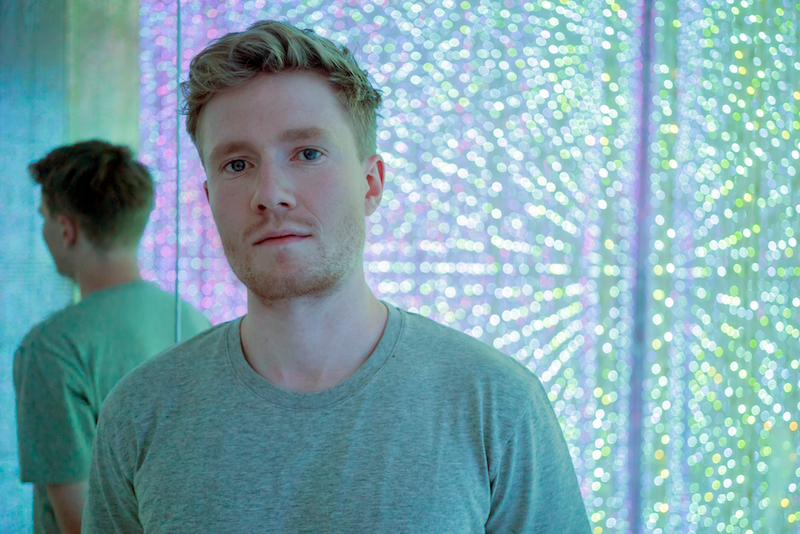 Ahead of his set at XOYO next month, O’Flynn outlines his essential tracks of the moment.

A killer release from Soundbwoy Killah followed on Hundred Flowers (see below), while O’Flynn unleashed ‘Sunspear’ and old favourite ‘Tru Dancing’ once again earlier this month. As his discography builds, O’Flynn cements his reputation as one of the UK’s most vital producers. He reveals his current favourite tracks below.

I recently had the pleasure of putting this track out on my record label. The rhythm of the drums along side the vocal is just so infectious and powerful in a club, but my favourite bit is the breakdown where this beautiful rave synth comes in and the drums slowly build up and the vocal filters back in. I’ve played this in almost every set I’ve played since hearing it and it provides such a fresh moment on dance floors.

This is a straight banger and one of my favourite tunes to play out at the moment. Again it’s probably because the rhythm is more interesting than the usual 4/4 you hear in a lot of sets. The vocal sample drives the beat perfectly as well.

Love all the elements of this track, mixing a wide range of styles and textures but doing so perfectly.

This EP is great. Really fun club tunes, I play these out the whole time. The rhythms give more energy to dance floor as it breaks away from standard 4/4 kicks. Really looking forward to more music from DJ Plead.

Recently heard the Dance Class EP by Sangre Voss and all the tracks are great. Really creative and fun stuff. This one sticks out to me because of the combination of the synth line and clattering percussion.

O’Flynn plays XOYO alongside Nightmares On Wax and Maurice Fulton on June 8th.