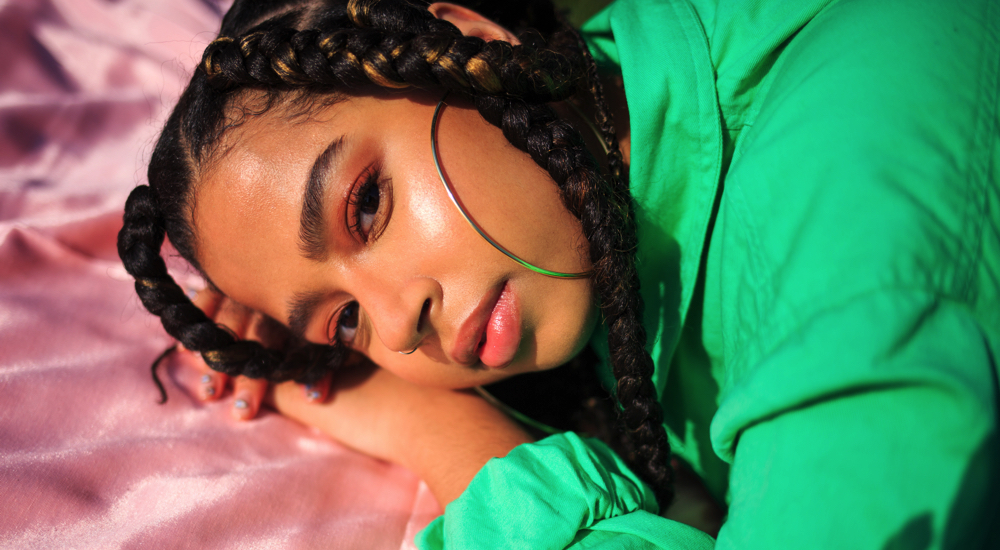 Olivia Nelson’s rich, soulful vocals are the kind that you can easily get lost in. Her songs offer an emotive vulnerability, honesty, and self-assurance by way of smooth R&B infused with funk and soul, as exemplified on her new EP Back To You. Having just released this new EP, we caught up with the vocalist and songwriter to find out five tracks that have inspired and influenced her sound.

Recorded at the legendary Abbey Road Studios, Back To You sees Nelson further nurture and evolve her songwriting. The result is a luxuriantly glistening handful of tracks that are undeniably captivating. Speaking on the title track Nelson expresses “It’s about feeling lost and finding your way back,” and this theme of self-discovery, growth and connection runs throughout the release.

Having just released her new EP Back To You, we caught up with the gloriously soulful musician to find out about five tracks that have influenced her.

When I heard this I was like ‘oh wow this is what contemporary R&B is all about’. This young woman telling a story with these intricate harmonies, the sonics, the feels.

India Arie – I Am Not My Hair

Such an important track. I love everything she stands for but this track in particular influences me massively. Not only an amazing artist but also a role model.

I believe he’s a musical genius, one of the greatest to ever do it. This track has such vivid story telling, it’s compelling. It will remain timeless forever.

Honest, raw, not afraid to show off her vocal ability. Such an iconic album and i love a good ballad.
—
The Internet – Somthings Missing

Catchy but still edgy. They’ve really created their own world. This album (Ego Death) blew me away from start to finish.