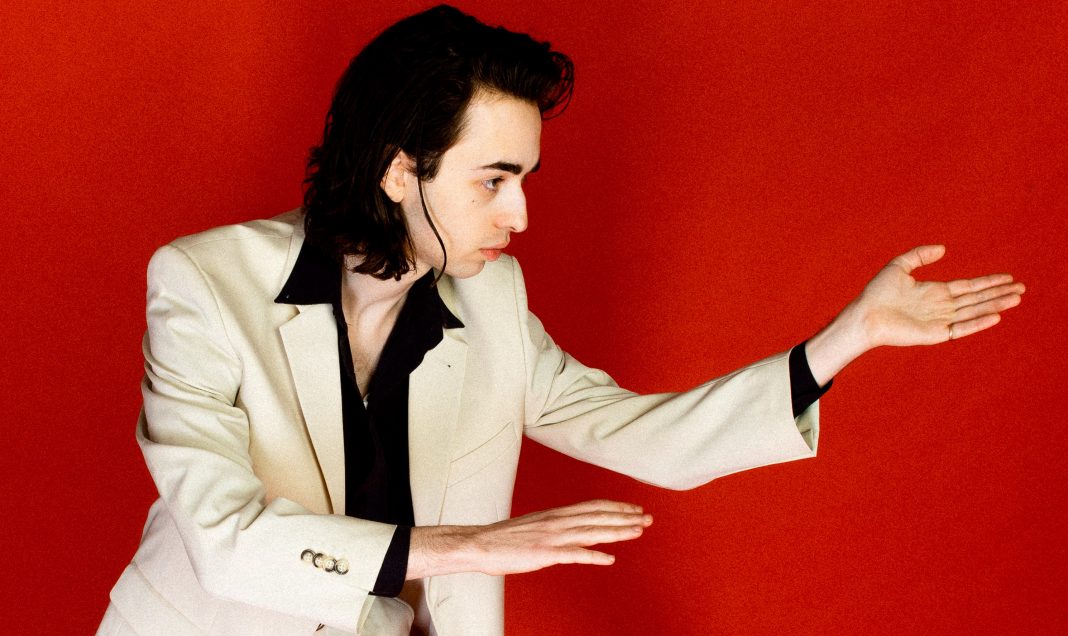 Ahead of his release show at Tennis Bar this Sunday, we invited Noach Engelhard to tell us what lies beyond the creative doors of One Room Hotel and his sources of inspiration for the new EP.

While finishing recording the EP, I lived at a sublet that had neither a shower nor an internet connection. I was left with my already saved and downloaded playlist; stinking with the classics. That song, with the repeated line “what a sweetheart like you do in a dump like that” captured my lost, wandering soul, which was seeking for WiFi in dirty train stations. I was the sweetheart, I was in a dump, I was like that.

Leonard Cohen – Don’t Go Home With Your Hard On

From my favourite Cohen’s album, Death of Ladies’ Man, produced by Phil Spector and which let us all know that Cohen wasn’t just a smart-ass but also a bad-ass. Lyrically, I probably wouldn’t have had the same freedom to write songs like Just Another Jewish Guy without Cohen’s sense of irony.

Lou Reed is another Jewish singer-songwriter that managed to transform the storytelling form into art. Another classic. Reed was always a big influence on me but specifically during the time of making the record. I wanted to make something that would sound as casual and unpolished as his attitude toward singing and writing.

Surprisingly, not many people know Gainsbourg’s conceptual Album, Rock Around The Bunker, which contains rock-blues medley about the Holocaust. This song, Eva, talks about making love to Hitler’s wife, Eva Braun. Probably not Gainsbourg’s most appreciated album, but this decision to write such a conceptual and controversial anti-pop record in ’74, only one year after the acclaimed album Vu de l’exterieur, is hiding a cheeky smile that I myself hide and expose frequently in my songs.

Lee Hazelwood – Come On Home to Me

The only non-Jewish person on the list and it must be a mistake. Not that he’s on the list, but rather that he’s not Jewish. Hazelwood’s universal yet intimate songwriting and persona-driven productions were a massive novelty to sixteen-year-old-Noach’s understanding of writing songs, and it still is.
—
One Room Hotel will perform at Tennis Bar on Sunday, 26th January 2020. More info here.