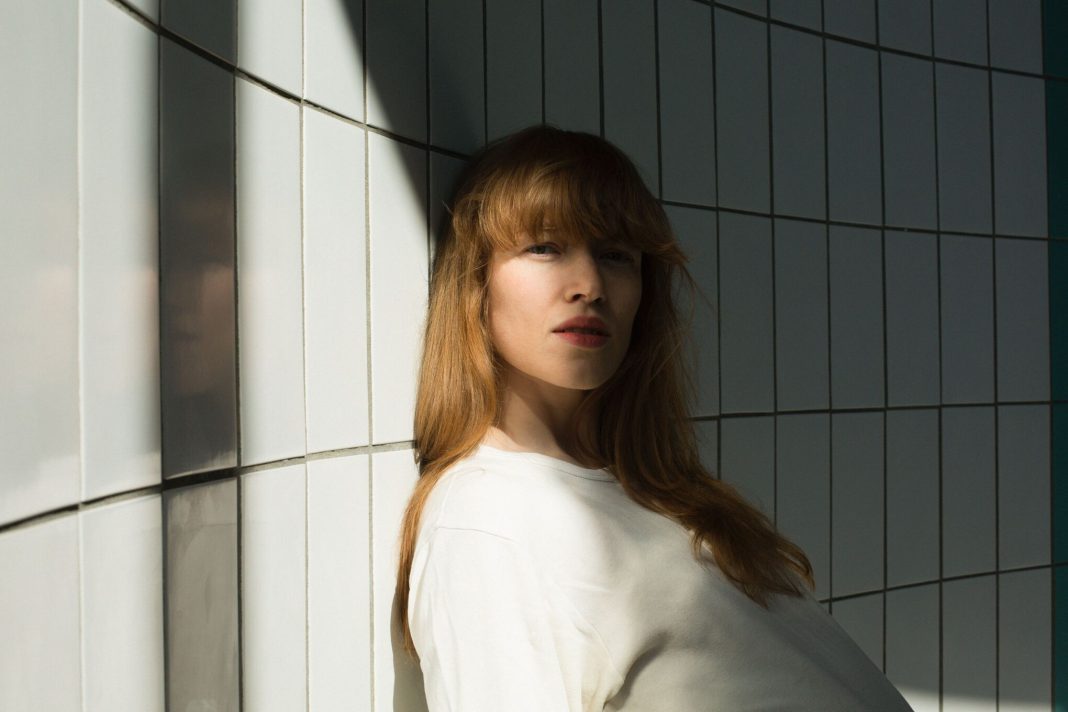 As Juno Jensen brings her project Pieces of Juno to an end, she talks us through the journey that brought us here over her four albums.

The ending of Pieces of Juno is by no means the end of things for its creator, the eminently brilliant Juno Jensen (also the co-founder and creative director of Oslo’s feminist collective KOSO), but more the tying up of a wonderful tale.

There’s always been something somewhat mysterious about Jensen’s sound, something intriguing about the journey her albums take through self-knowledge and the mind. Euthymia – the fourth in the tetralogy – is no different in this respect, but it’s lighter, more ambient sound reflects the tranquil state of mind the title is taken from.

The lovely Juno Jensen takes us through this searching journey of self discovery and reflection that each album carries with the tracks below. Listen to Euthymia here.

‘Your Mouth Is A Dragon’ from Kalopsia

When you look deep into the flame, what do you see? Kalopsia is the delusion of things being more beautiful than they really are. This song is taken from my first album, and is about the passion and the rage and everything that is better than the moment you have right now. It’s accompanied by the colour of Alizarin Crimson. It’s the beauty in the breakdown, and all that is sexy, dangerous, glamorous and beautiful.

Tacenda, things better left unsaid, matters to be passed over in silence. In Norway, we have a suicide rate that is not pretty. Whether taboo or not, it’s certainly not an easy subject to talk about. This song is about suicidal thoughts, but told in a child-like, naive way, like most of the songs on this album. I channeled “The Child” for this record, a character that has a child’s innocence, playfulness and intuition. I wanted to capture the unpleasant, intuitive feeling of when you’ve said something you should not have, or when entering a room and you sense there’s been a discussion about you you’re not meant to hear. Something tense, silent not to be touched, seen or heard, just felt.

The third piece Metanoia is about the journey of changing one’s mind, heart, self or way of life and “Blood Love” is about self-love and acceptance. It’s about embracing all pieces of being, to love every part of oneself, all the bad and vulnerable qualities as well as the good bits. It’s channeling Love with capital L.

‘Silence in Secrets’ from Euthymia

Euthymia is the final piece and it’s about peace. Peace with ourselves, our surroundings, our destiny. “Silence in Secrets” is inspired by The Bhagavad Gita, an old Hindu scripture belonging to the Mahabharata. It’s a conversation between prince Arjuna, and his charioteer, Krishna about his conflicting emotions about going to war, causing violence and death. A conversation about following one’s dharma, or purpose – an inner observer, an unflickering light and a guide in when to act and when to be still.

‘Higher Power’ is directly connected to the previous album, Metanoia, as this was the first song I wrote after completing it. It’s about setting an intention to this next phase of spiritual awakening. This song is about finding one’s purpose and a stillness in being, an inner divinity. I’m really proud to have this song as a witness to this period in my life, connecting women in Oslo and collaborating and growing through the KOSO collective. This song has Andrea Barsnes (from the band Mokri) on drums, Solveig Wang (Fieh) on bass synth and clarinet, me on rhodes and vocals. Engineered and recorded by us one late afternoon in my home in Oslo, using an empty swimming pool as a resonance chamber. In the mix I used some gorgeous Kristin Bolstad backing vocals from a previous session. Finally mastered by Åse Ava Fredheim / Komlava – a massive thank you to all the amazing, inspiring and talented women I have been so fortunate to work with through the years.

Pieces of Juno’s Euthymia is out now 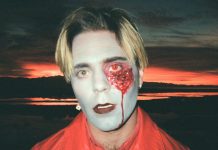 Tracks Of The Week // March 2nd