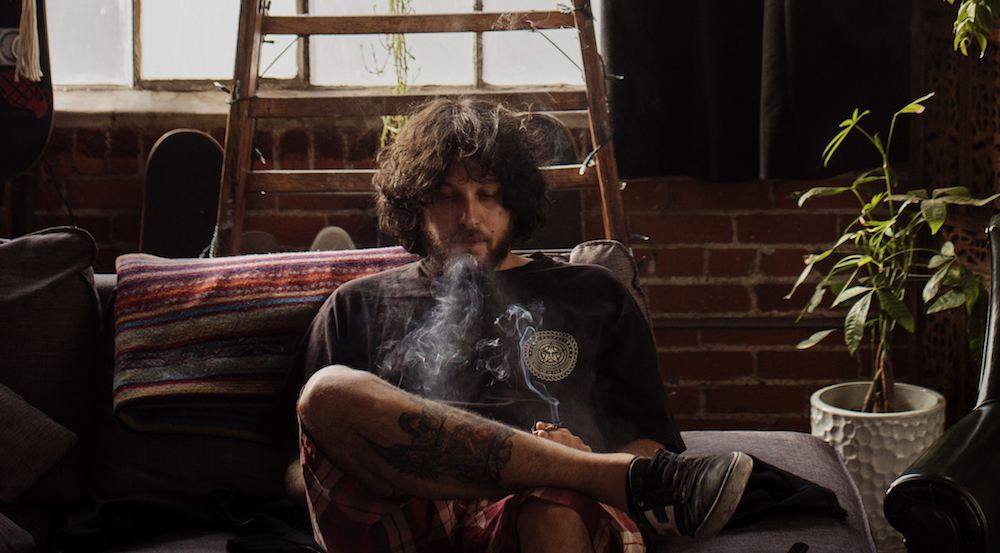 We spoke to Rejoicer to find out about a few tracks that have influenced his new album, Energy Dreams, ahead of his enchanting audiovisual show featuring Jengo and Ben Hayes at Camden Assembly on 1st February.

Rejoicer (Yuvi Havkin) is a producer from Tel-Aviv, who splices together funk, hip-hop, breakbeats and jazz. He’s helped cultivate Israel’s modern beat movement, and fostered a community of international artists who contribute to his Raw Tapes label.

The radical potential of jazz informs both Yuvi’s philosophy on life and his music, which shares a nonconformist take on the genre with the likes of Thundercat, Hiatus Kaiyote, Badbadnotgood or Flying Lotus. With more than 20 releases to his name under several aliases, Havkin also plays in the band Buttering Trio, and has collaborated with the likes of Mndsgn, Georgia Anne Muldrow, Oh No, among others.

The artist recently released his latest album “Energy Dreams” with the Stones Throw Records and it has been welcomed on an international scale with critical acclaim.

Raised in a musical family, Yuvi has been experimenting with different instruments since he can remember. His great-grandmother Thelma Yellin was a renowned cellist and the namesake of the arts school he attended, while both of his brothers are also musicians. That background feeds into the collaborative spirit of Energy Dreams, which features contributions from Rejoicer’s labelmate Mndsgn, jazz pianist Nitai Hershkovits, Raw Tapes’ Sefi Zisling, and Guy Glikshtein (aka Jengo).

We spoke to Yuvi to find out about a few tracks that have influenced his new album ahead of his ‘Energy Dreams tour’ audiovisual show featuring Jengo and Ben Hayes at Camden Assembly on 1st February. You can purchase tickets here.

Just beautiful natural playing. love the instrumentation and balance between the elements in this track.

Love this track, always work on the dance-floor also. been following Dabrye since his Jungle days as SK1 & Soundmurderer. badman sound.

First heard this album with Earl Sweatshirt & Alchemist last summer and it stayed with me since. Minus one simple beats and Ka the rapper is always on point. Such a dark and deep feeling to it, really moves me

As heavy as it gets. 3/4 double time drums and melodic powerful singing.

This is perfect for me. I love so much music from Ghana and been listening a lot to Frimpong in the last years.

See Rejoicer live as part of his ‘Energy Dreams tour’ with a special audiovisual show featuring Jengo and Ben Hayes at Camden Assembly on 1st February. You can purchase tickets here.