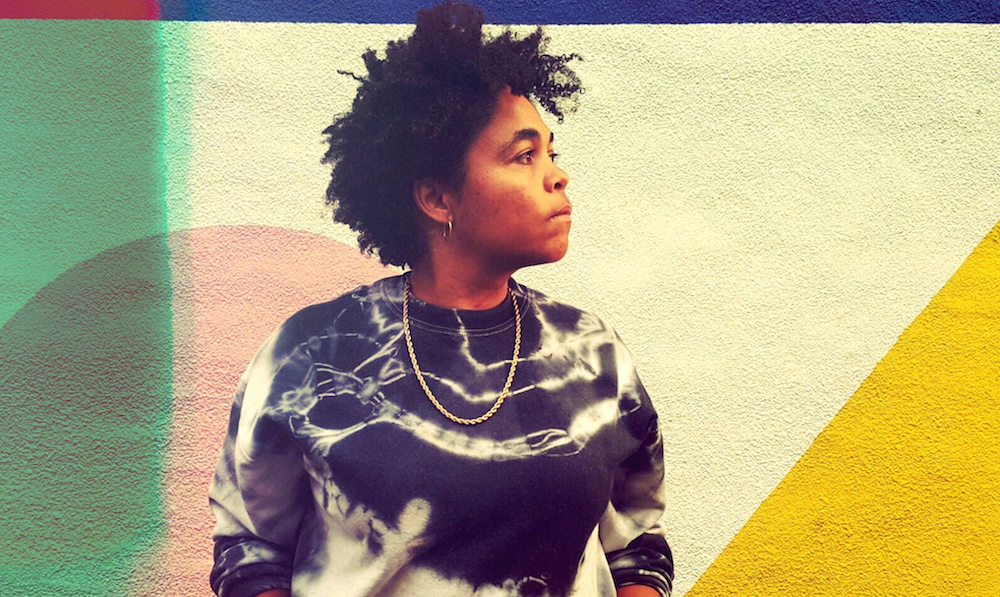 Following several London shows in 2018 and teasing singles from her second album, Rina Mushonga released her much-anticipated project in March.  The Dutch-Zimbabwean spoke to us about In A Galaxy, the eagerly awaited follow-up to 2014’s debut The Wild, The Wilderness.

Inspired, in part, by having read Metamorphoses for the first time, In A Galaxy draws upon an entire range of emotions, both on a personal level and across a wider perspective whilst leaning upon life experiences, be it her somewhat nomadic upbringing, viewing world events unfold or family life and relationships.

Full of reflections on the cosmos and our place within it, the album is the musical embodiment of these musings. We caught up with her to find out more about her most recent body of work.

How would you describe your music to someone who has never heard it before?
Bold ​, intricate, layered, fresh — Afro – indie – synth – Pop

You were born in India, grew up in Zimbabwe, went to uni in Holland, and now live in Peckham, how much has your varied upbringing impacted your music?
I think it’s had a huge impact in the sense that it’s opened my mind to different contrasts, cultures, musical textures, and my points of reference I think are quite varied because of it too.

What influenced you musically when you were growing up?
​So many things, Paul Simon, Johnny Clegg and Oliver Mtukudzi were musical staples in my household. I also grew up going to church and sang or plaid in church choirs and music groups since I was young — so there’s a lot of Christian Pop music I listened to growing up — I think it accounts for a lot of the big whooshy build-ups in my music still.
But also stuff like Fleetwood Mac, Tori Amos, Nina Simone, Crowded House, Dave Matthews, Annie Lennox, Pearl Jam, Arrested Development — it’s a bizarre mix — what can I say.

Did you grow up in a musical family?
No, not really. My dad can hold a tune but that’s about it. But for some reason they were always very adamant that my sister and I had music lessons. I hated it in the beginning but mostly because I had to play other people’s stuff and as soon as I could piece a couple of chords together, I just wanted to write my own stuff. My mum always said ‘you’ll thank me for this someday’ when we’d be moaning about piano lessons on a Saturday morning or having to practice — she was right.

Was it difficult moving around when you were younger?
It had its pros and cons of course. On the whole I realised at the time already that it was an opportunity to experience something really special with my family. It kind of felt like we were on a big adventure together. And when you’re young you make friends easier — maybe in high school things get a little more complicated.

Moving around kind of made us cut through the preliminary niceties faster cause we never really knew how long we’d be around — which, granted, might have come across as pretty intense to the other kids hahaha. There’s also a lingering sense of restlessness perhaps.

Whats in store for the rest of 2019?
We’ll be doing more club shows and a few festivals here n there like The Great Escape in May — and am starting to tinker on some new tunes.

In A Galaxy is out now.