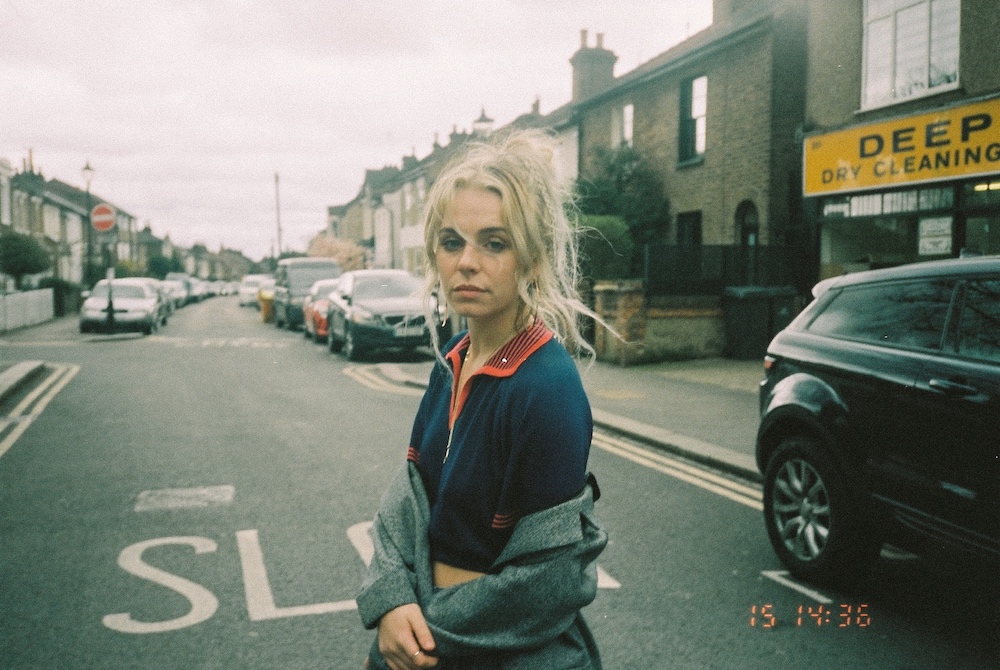 London’s Rose Gray has recently released a stunning 5-track body of work which sees her move seamlessly between soul and conversational poetry. Last week, we joined the Walthamstow resident behind the scenes of her debut headline show at Mirth, Marvel and Maud.

Hailing from Walthamstow East London, Rose Gray comes from a big arty family with working actor parents and four younger brothers. She grew up listening to the diverse sounds of everyone from Amy Winehouse, Lauryn Hill, Lily Allen, Dr Dre, The Beatles, Janis Joplin, The Streets, Tribe Called Quest and Portishead – all of which have impacted her unique eclectic sound.

Alongside her heartfelt “of the times” lyricism, Rose has begun to develop a strong visual identity as told through her debut and sophomore singles ‘good life’ and ‘blue’ which were released earlier this year – both edited by Rose and the latter of which was directed by her boyfriend Harris Dickinson. Since their release, Rose has seen a swell of support from key tastemakers including proving her an exciting one to watch for 2019.

We joined the singer behind the scenes at Mirth, Marvel and Maud as she prepared for her first ever debut show.

2. Trying to smile through the nerves! 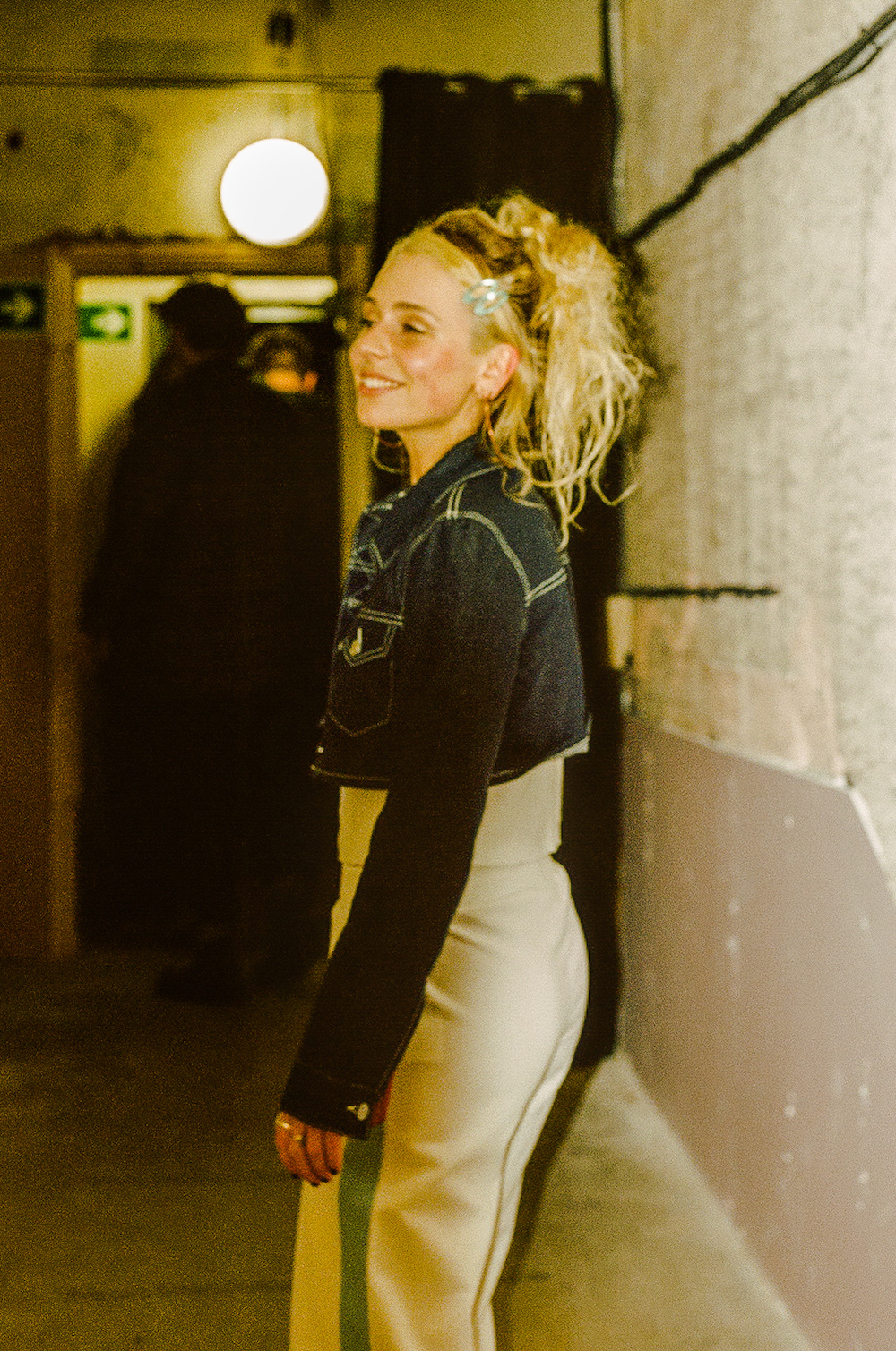 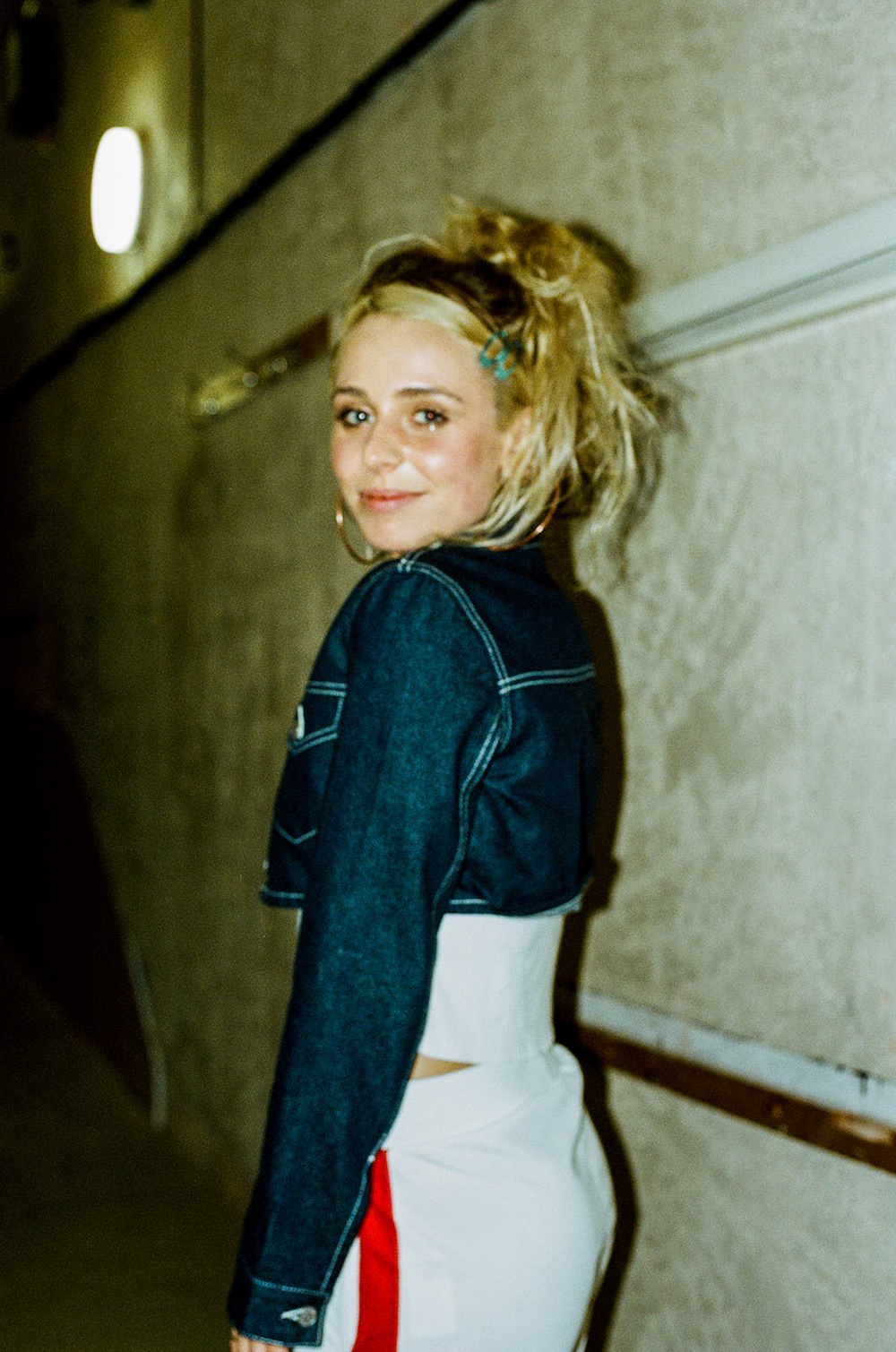 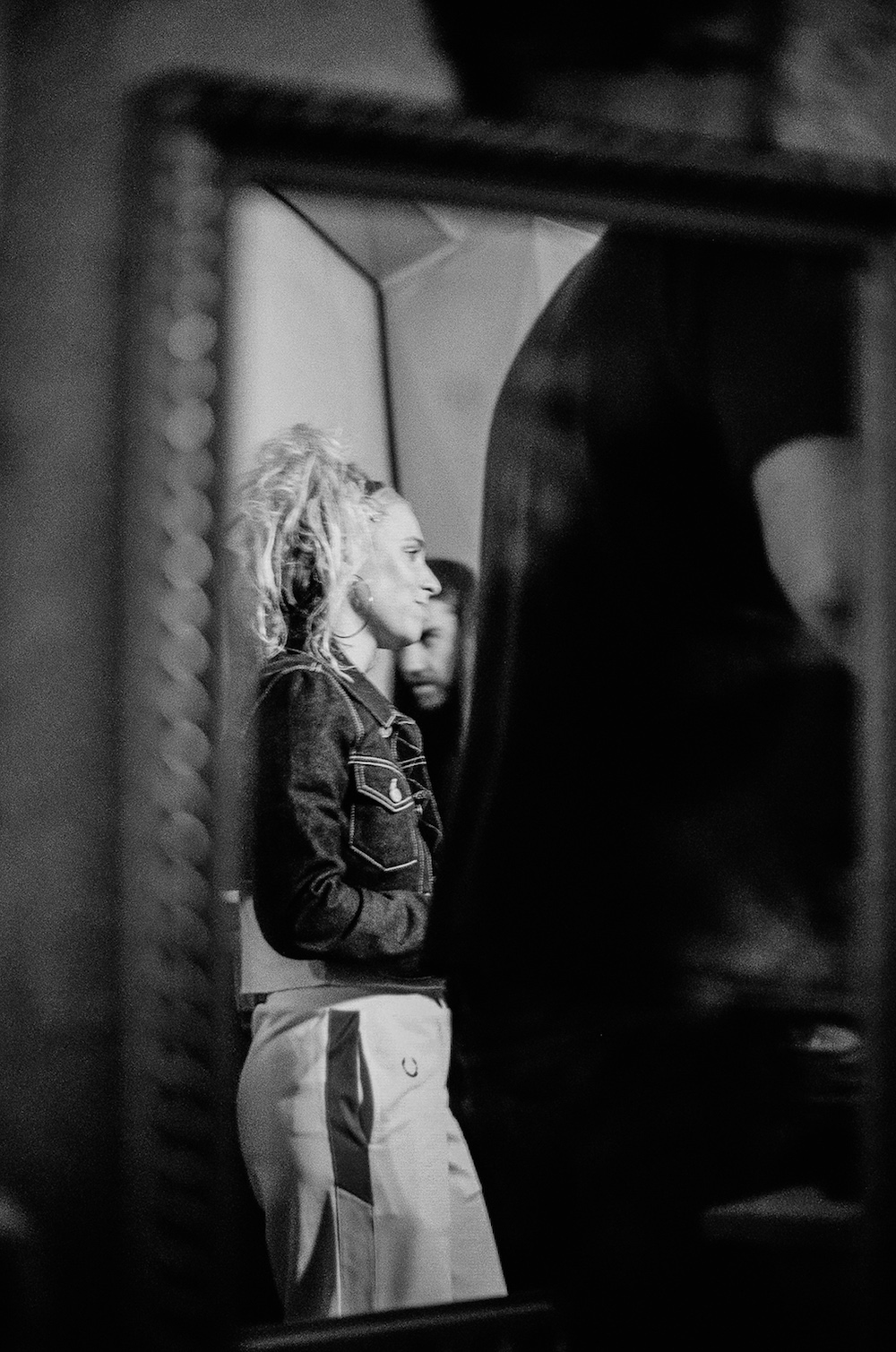 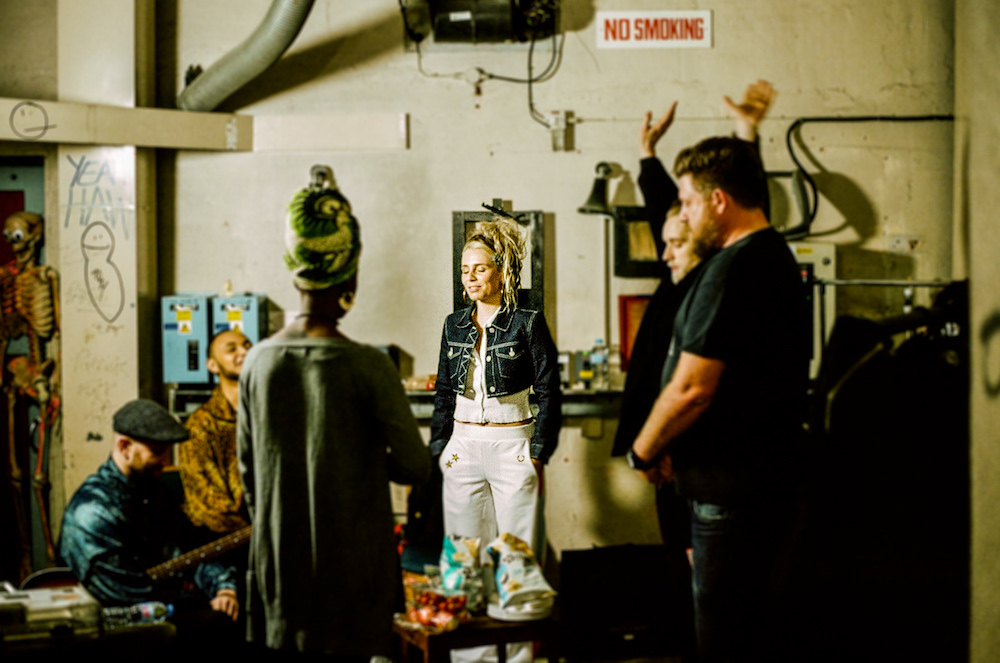 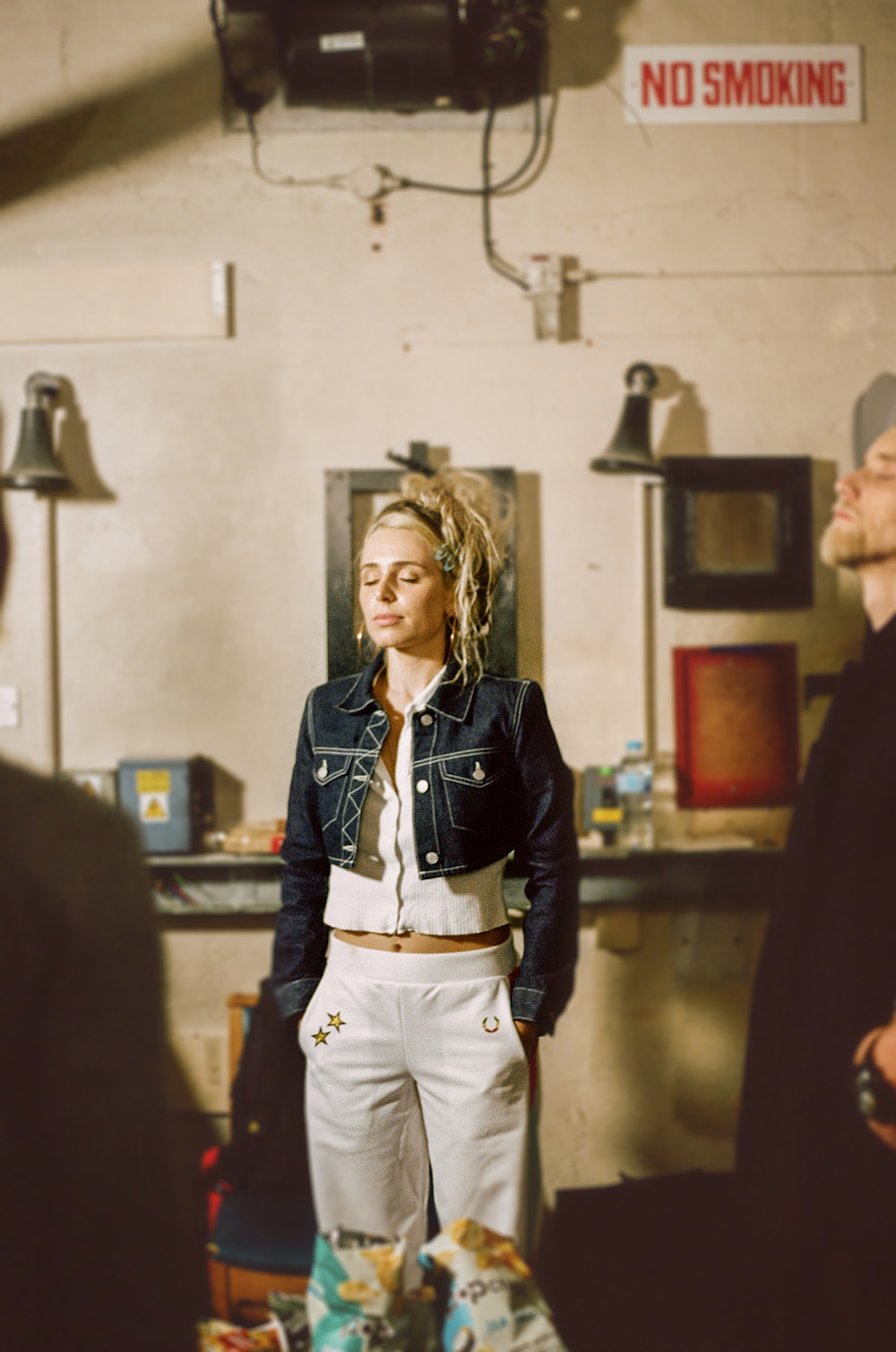 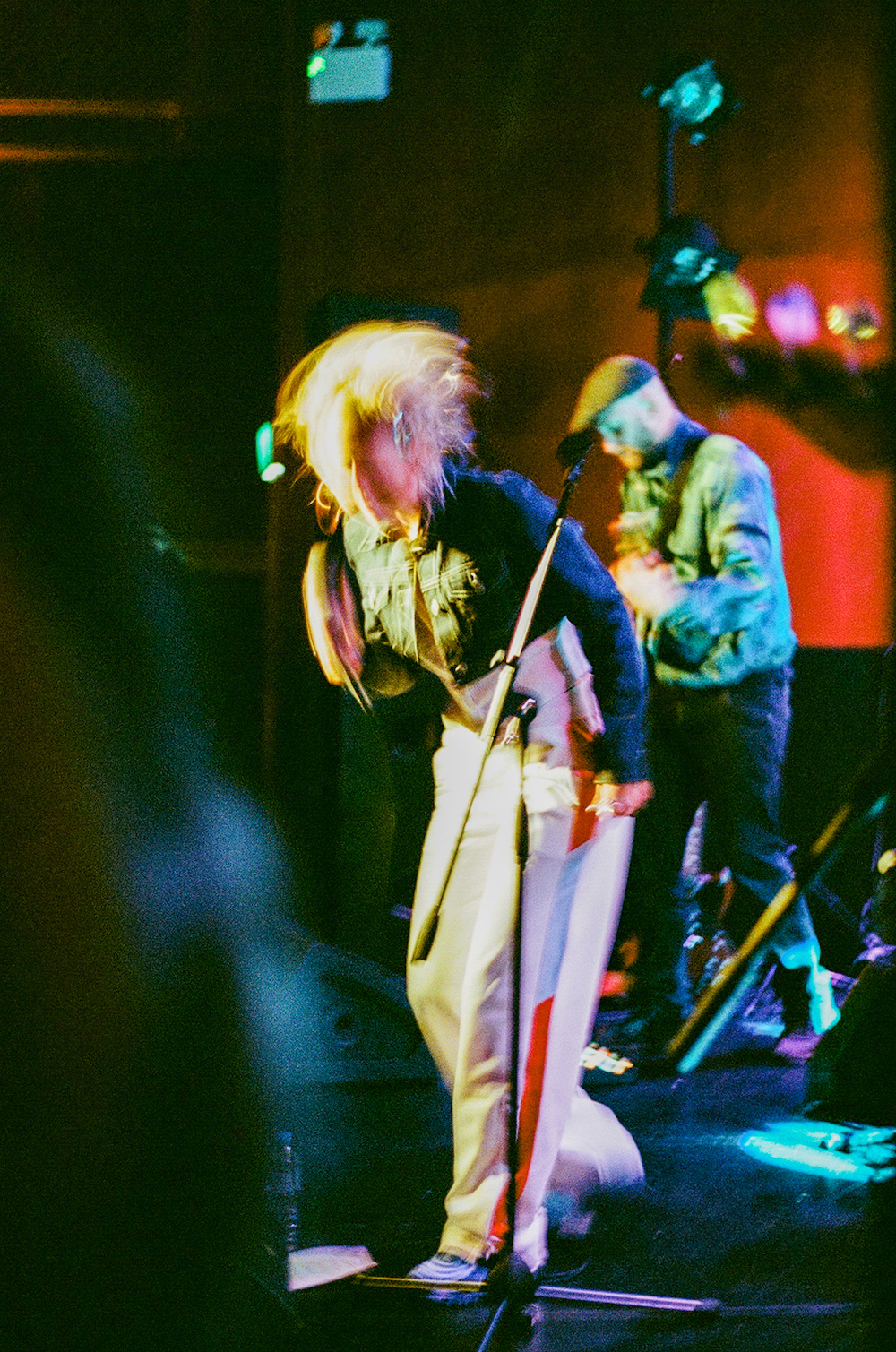 5. Feeling relieved and grateful to everyone around me. 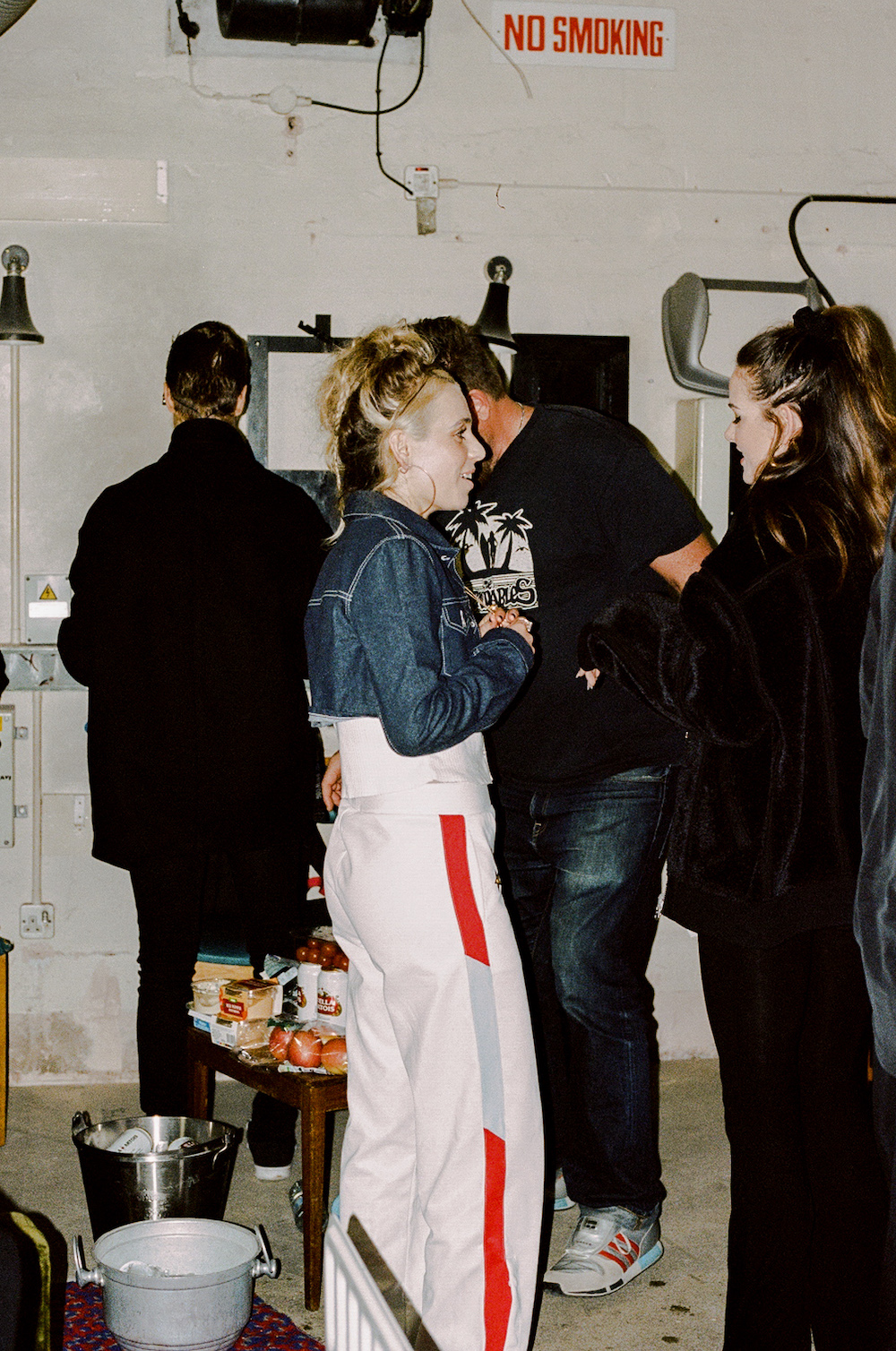 Blue Lately is out now.