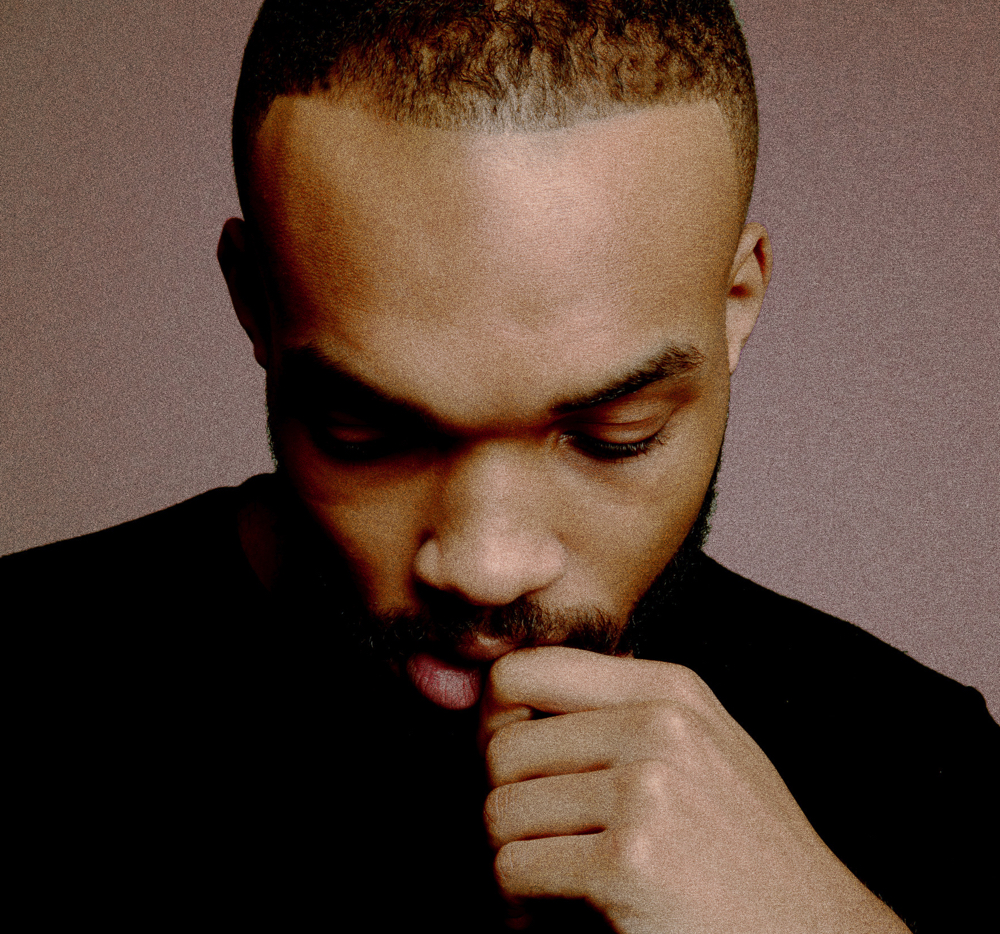 Previously, Ryan Ashley has released a string of singles, including ‘Innocent’ featuring Kate Stewart. The concept of the EP, of the same title, is the fruition of eight years of work, having started writing songs at the tender age of 15. “I started making slower ballads when I was younger, but it evolved into something more upbeat. I used to listen to the likes of Mariah Carey when I was younger and that influenced me, and still does”, he expressed.

His songwriting prowess became apparent, and overtime has garnered the attention of a host of artists across the musical spectrum, including close friend MNEK, M.O., H.E.R and Becky Hill.

For this first EP, Ryan Ashley worked closely with what he describes as one of his favourite people, Adam Rust, who, alongside MNEK, produced ‘Guess My Friends Were Right’. On this single Ryan Ashley said: “A friend of mine was going through a breakup with someone we all knew was trash, so I put myself in her shoes and wrote this song from her perspective. An honest, joyful, ex-bashing moment.”

Speaking further on working with Adam Rust on this record, Ashley detailed, “Adam is my MD but we had never worked together before, but he came into the studio one day and played me the instrumental, which I said I needed. A couple weeks later we wrote it with MNEK.”

Along with his first EP, Ryan Ashley will continue to graft in the studio and will be headlining his first show on October 24 at Curtain Hotel.

Innocent is out now. Get tickets to Ryan’s headline show at The Curtain Hotel on October 24th here.