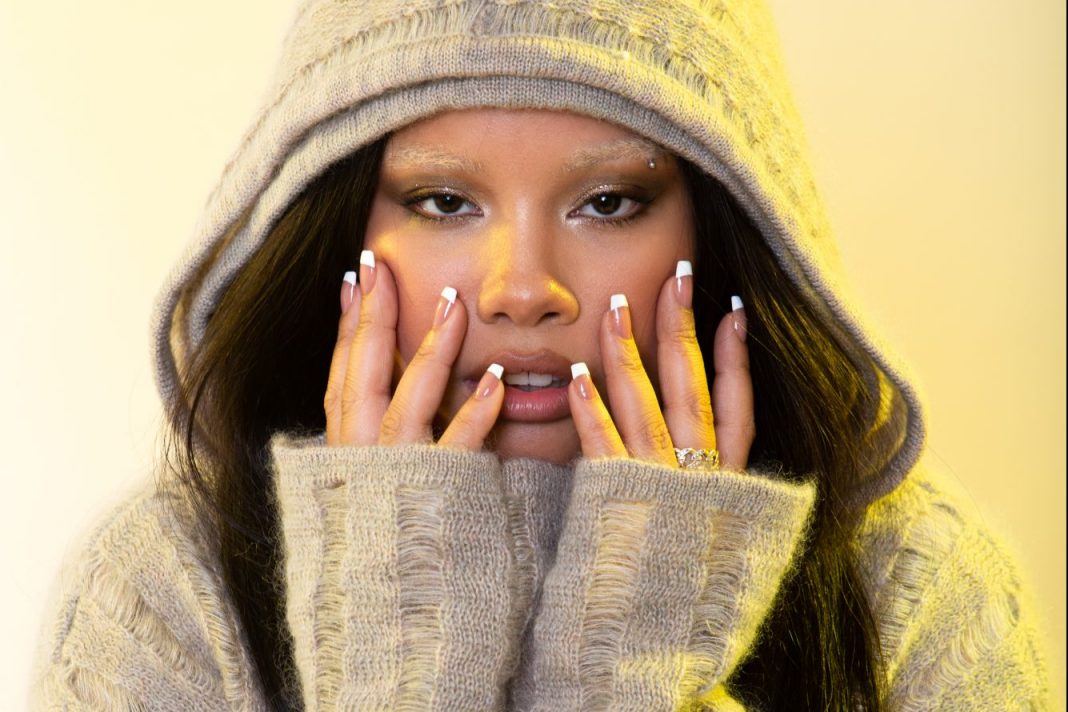 Around twenty years ago, Shygirl went to Woolworths to buy her first CD. After exchanging pocket money, she arrived home with Ultrabeat’s ‘Pretty Green Eyes’, the result of her natural predilection for club music, and the fact it spun on rotation on the music channel her parents regularly played. “They definitely weren’t into Eurotrash like I was,” she says.

While Woolworths, CDs and Ultrabeat have since become antique, after DJing under her chosen sobriquet, her pash for the club has been fully realised. Despite only having the same years of experience as Ultrabeat have had hits, she’s swiftly become one of the underground’s most in-demand singers and spitters. Her ability to cut and run alongside a beat with terse, imperious lyrics has attracted some of the scene’s’ very best, with the likes of Arca and SOPHIE hitting up Shy’s hotline.

Her stage name is more aesthetic than it is descriptive. The sangfroid and effortlessly assertive way in which she delivers lines like “You feel that? That’s me bitches!” doesn’t come from practice, it comes from her core: “Even when I was bullied in primary school, I stood up for myself.”

Shy’s general erudition is immediately obvious (she was a studious kid, and her secondary school’s head girl), but it’s her emotional intelligence that’s most enviable. Self-reliance and self-ownership seem to be the central tenets of her life; she takes care to know herself before reaching out to know (or love) anyone else. “I’ve always had that feeling,” she says. “It’s more like finding the right words and being able to understand how you’ve always felt, and actually being able to talk about it – having a knowledge of what you’ve always been. I’ve always been myself and I can’t change me.” 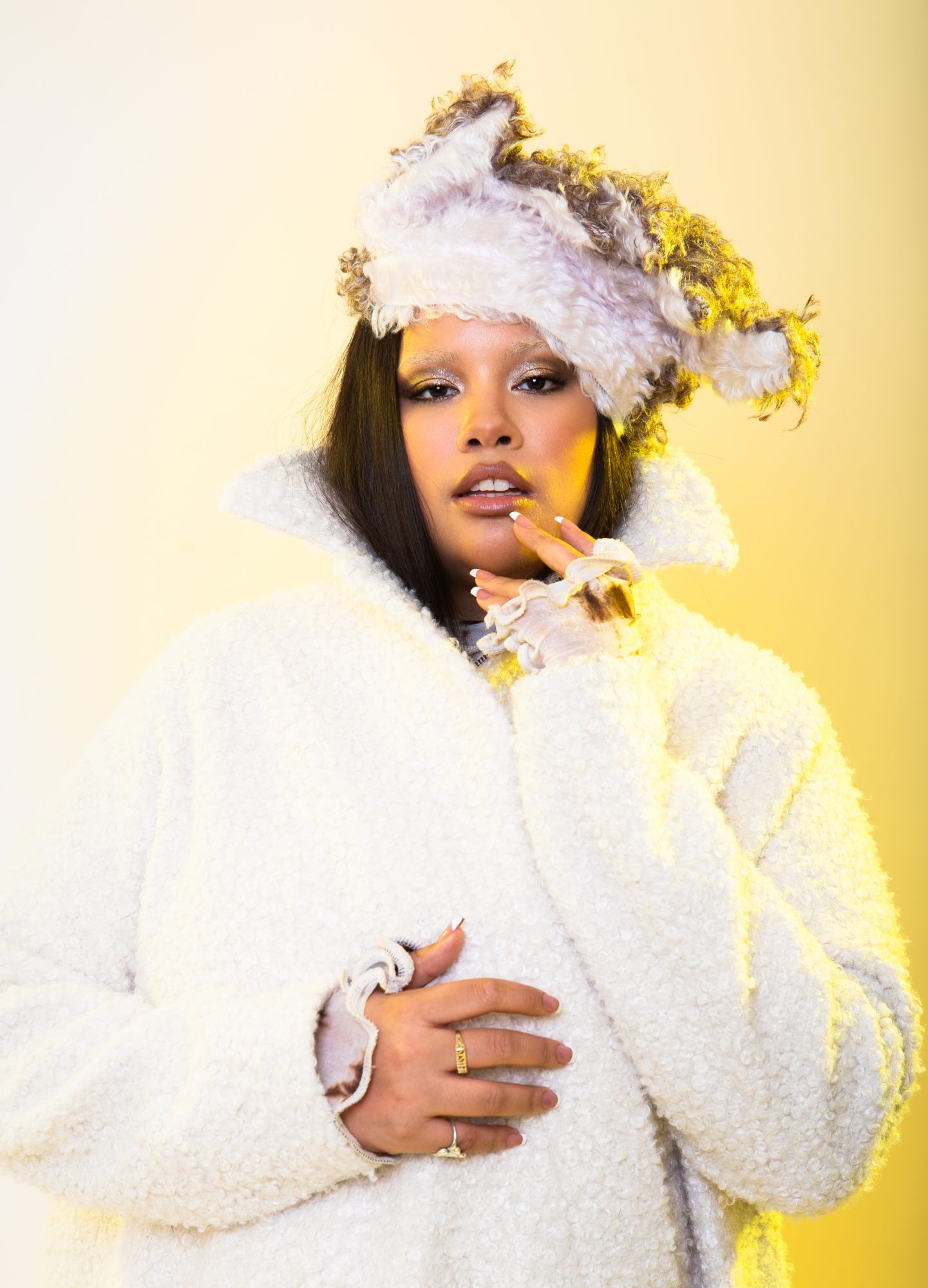 “I’ve always been myself and I can’t change me.”

She didn’t exactly find herself in her first club experiences. After years of attending house parties and underage drinking with friends on Blackheath’s green, she discovered the disappointment that many teenagers face on their eighteenth birthday – that clubbing and legal partying isn’t actually all it was chalked up to be. “I never really liked the standard clubbing scene because it was quite hetero, whether or not I was aware of that, it just was not my vibe.”

It wasn’t until she started studying at Bristol University that she found her “tribe.” Switching between weekdays in lectures and weekends back in London, where she worked as a photographer’s assistant, she fell in with a group of creatives who were all “pushing for their passions”. Having been used to popularity at school, Shy admits to being “the type of person who easily assimilates”. Now she’s met her people, she no longer has to be so malleable. “When you find people you truly connect with, it’s such a nice feeling.”

She’s found that other queer people are more likely to share her values. “Knowing yourself, taking the time to find yourself; to feel different and to pursue that different-ness, is a quality that we really share between us in the community.” The bonds she’s made there have offered her and her friends a vital alternative to the heteropatriarchy outside their queer oasis. “It’s not just friends. Most people in the community aren’t even in touch with their family because they’ve been disowned. So, our friendship group is a lot tighter because we rely on each other very differently. I am lucky enough that I come from a very liberal family, but I still have a feeling of otherness from my family. I think most people do. People can’t grow up to be exactly like their parents. Finding people who you share the otherness with is really nice.”

For her, a couple of those people include producer and frequent Shygirl collaborator, Sega Bodega, as well as singer Coucou Chloe, both of whom belong to Shy’s Nuxxe Collective, which she describes as “an incubator for new talent and what we see and enjoy”. 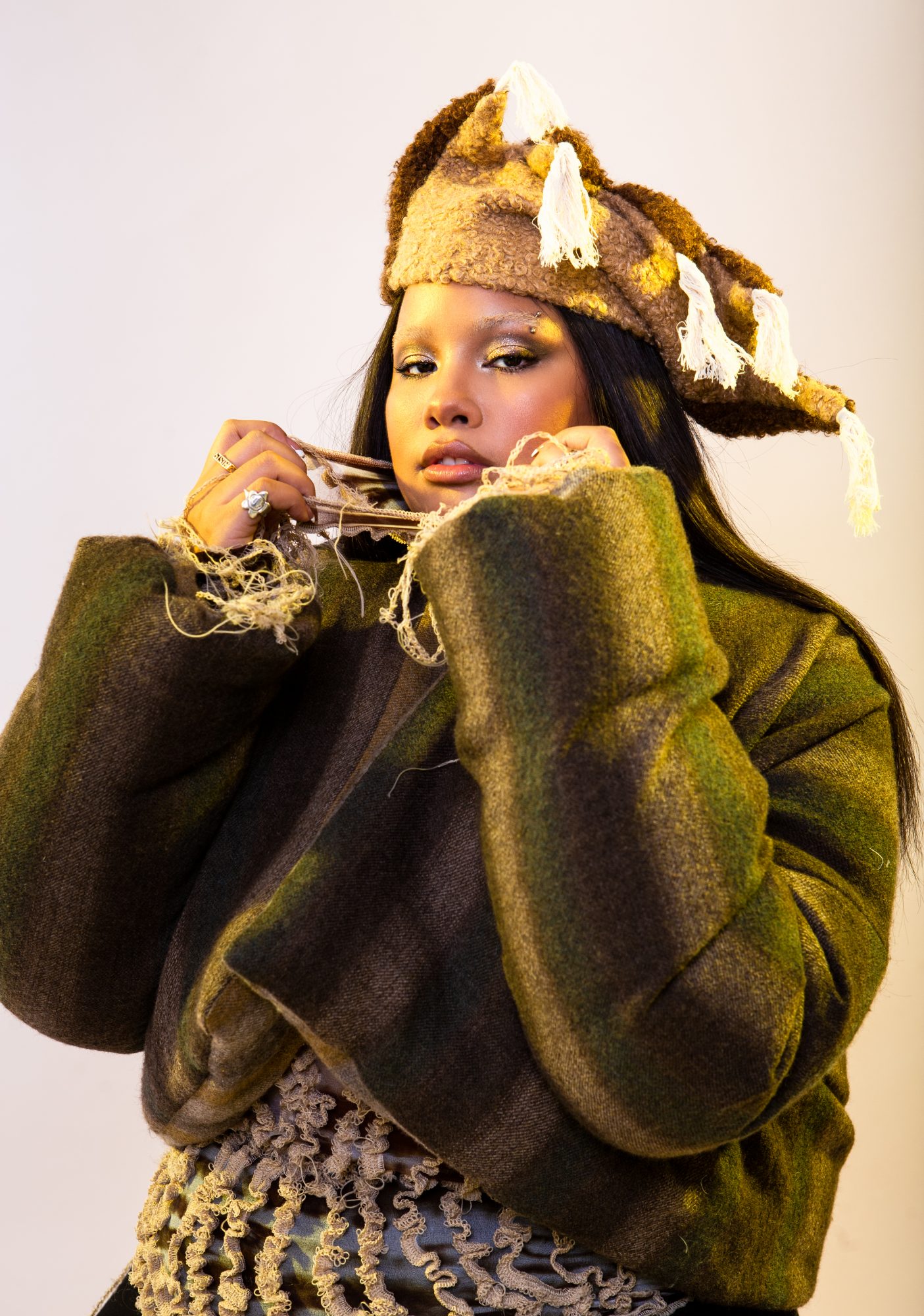 The collective helped to launch her own music career, which she landed on almost by accident. Around two years ago, she began casually experimenting with Sega, taking vocal jabs to his beat as they created a “natural call and response” together. While music was never something she “thought of doing consciously”, now she feels as though her “creativity is finally in the right place”. Music “feels like the real thing,” she says. “It almost feels therapeutic.”

Rather than recording under her own name – “which would come with its own set of implications and prejudices” – her persona has offered an empty space which she can fill with ideas and work. “Like Picasso had his blue period, this is my Shygirl period,” she explains.

That period – which is still only germinating – has exercised her most commanding side. Across the EP and few singles she’s released so far, the listener is often positioned as the scumbag bro who Shygirl wants to fuck, but doesn’t give a fuck about. She calls out orders in deadpan, as though there’s no alternative to getting what she wants: Bend to her whims and (metaphorical) whip, or she’ll have no time for you. “I’m not out to waste my day,” she intones on ‘Gush’.

“Taking the time to find yourself; to feel different and to pursue that different-ness, is a quality that we really share between us in the [queer] community.”

While Shy finds that “most people across the board find it hard to talk about sex”, sometimes even using it as a way to “justify their prejudice against queer people”, sex has offered Shy a handy metaphor to make sense of the power relations between her and others. “It’s helped me to discover what I am and am not comfortable with. Because we are vulnerable. No matter what bravado you put on, you just are,” she says.

Ultimately, she’s playing with everyone’s favourite subjects: sex and violence. But often, the two get confused. “The terminology is sexual, but actually, what I’m talking about isn’t sexual at all. I’ve pulled words that are used in drill songs, but because it’s me saying it, people just assume that I’m talking about sex.” 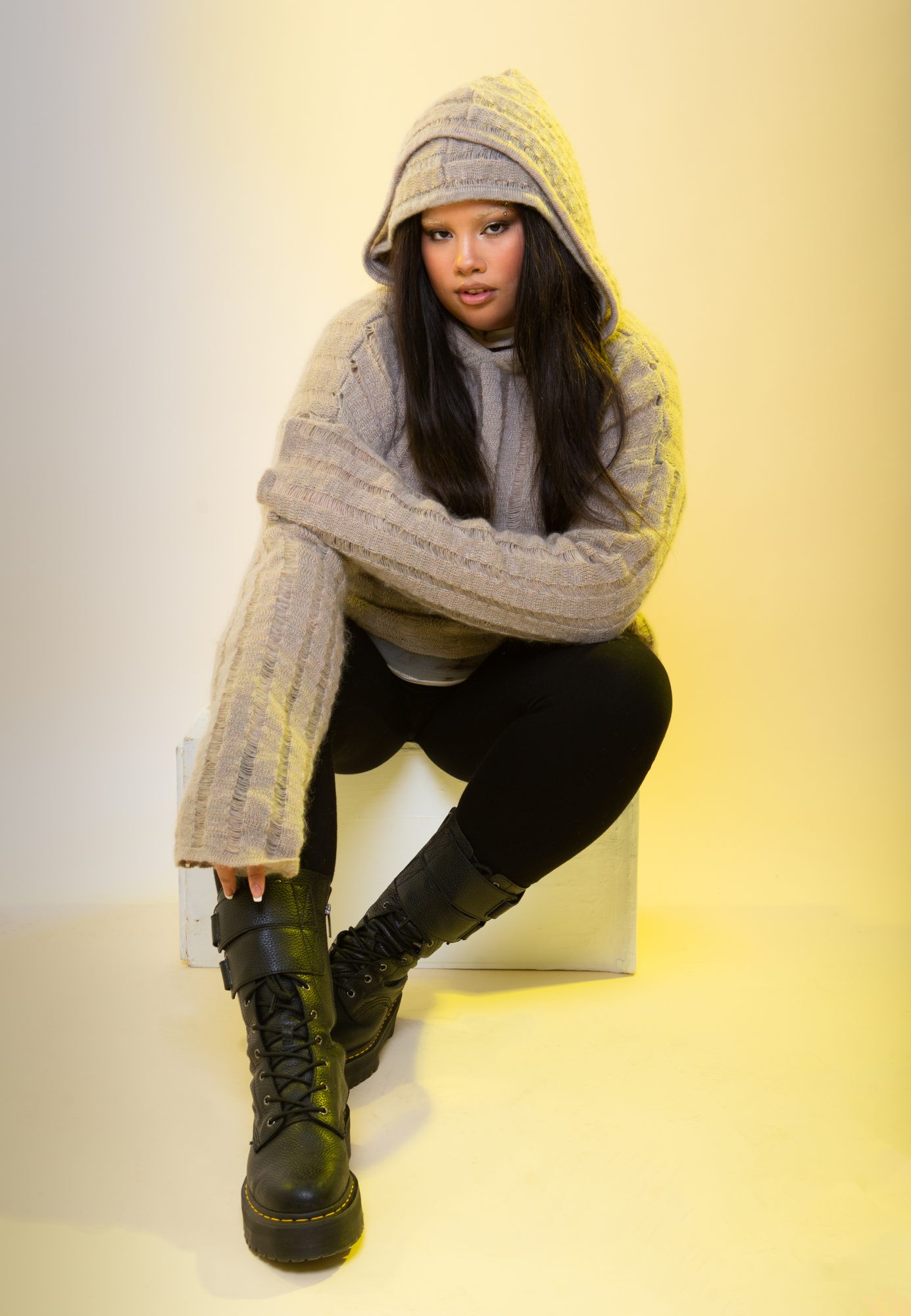 “Female artists get criticised for talking about sex, but it’s something we have difficulty talking about, so why wouldn’t we try to? It addresses a lot of shame. I’ve noticed that a lot of decisions people make are based around the shame people feel about themselves. Sex to me is the first thing I think you should use to be yourself.”

Until everyone else learns to catch up, Shy intends to just “keep putting out really good music”, as she figures out plans for the forthcoming year. “I have so many ideas for how I keep wanting to introduce myself. I feel like every song is another introduction, another way of saying ‘hello, this is me’, because I’m still finding out so much about myself.” 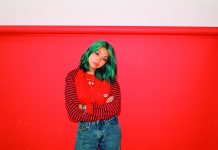 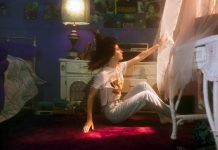 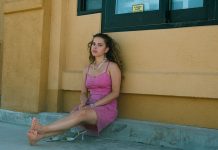 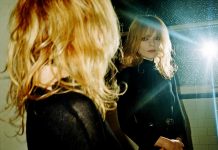