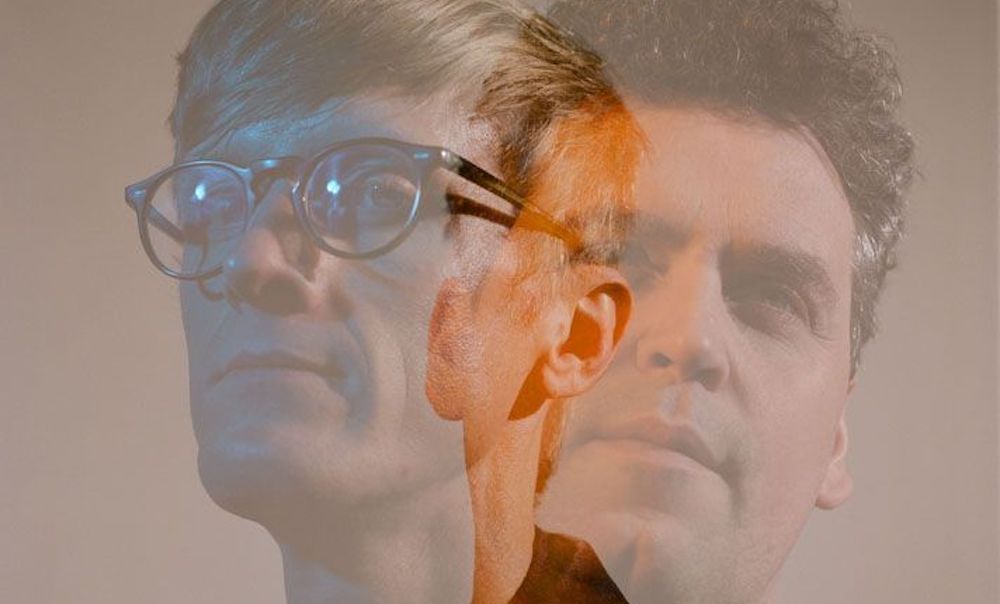 This year Scala celebrates 20 years of being at the epicentre of the London music scene with a series of exciting events. One particular celebration, on Tuesday 19th March, will host veteran electronic duo Simian Mobile Disco. We caught up with the pair to find out about a few tracks they love. Their chosen theme? Techno can and does exist without open 909 high-hats…

On 20th March 2019, Scala will celebrate 20 years of hosting live music in its iconic London venue. To mark this very special occasion, they’ll be turning back the clocks on entry fee and bar prices for one night only to give Londoners the chance to party like its 1999. But one night of celebration isn’t enough, the night before its big birthday on 19th March, Scala will host veteran electronic duo Simian Mobile Disco and all-female singing choir Deep Throat Choir to perform their critically-acclaimed and adventurous collaborative album Murmurations in full. Mafalda and Charlotte Adigéry will also support.

We caught up with the pair to find out about a few tracks they love. Their chosen theme? Techno can and does exist without open 909 high-hats…

I like prepared pianos and don’t particularly like normal pianos but even with a piano that’s had a full jam-bits-in-the-strings attack it’s down to what you do with it. Kelly Moran makes what is sometimes a bit of a clanky affair completely otherworldly and wonderful. For clarification, this is techno.

More piano business. Drukqs seems to divide people as an album but I think that if you just jiggle the order of the tracks around a bit it makes sense and I’ve got a feeling that it’s just laid out perversely to mess with people.

I chose this one because it sounds like a choir but not a straight up recording of a choir, just a drifty impression that a choir might make. Obviously, this is also techno.

After the choirish one before this is one stage further on – it’s got a thick, shifting texture that’s reminiscent of very reverby choral recordings. It’s really relaxing until you need to find the track again as the tracks are all named with odd numerical codes that are impossible for me to remember. It’s a very techno move though, gibberish names.

If you are not careful then this sort of stuff can sound like the nonsense that people do yoga to, you need to be alert to this danger at all times. Putting on the Efdemin album that this track closes is not going to spring that trap though, this is psychedelic but not in a sappy back-rub way. This is techno, make no mistake, just stretching the form.

Catch Simian Mobile Disco live at Scala on Tuesday 19th March to celebrate the venue’s 20 years at the epicentre of London’s music scene.