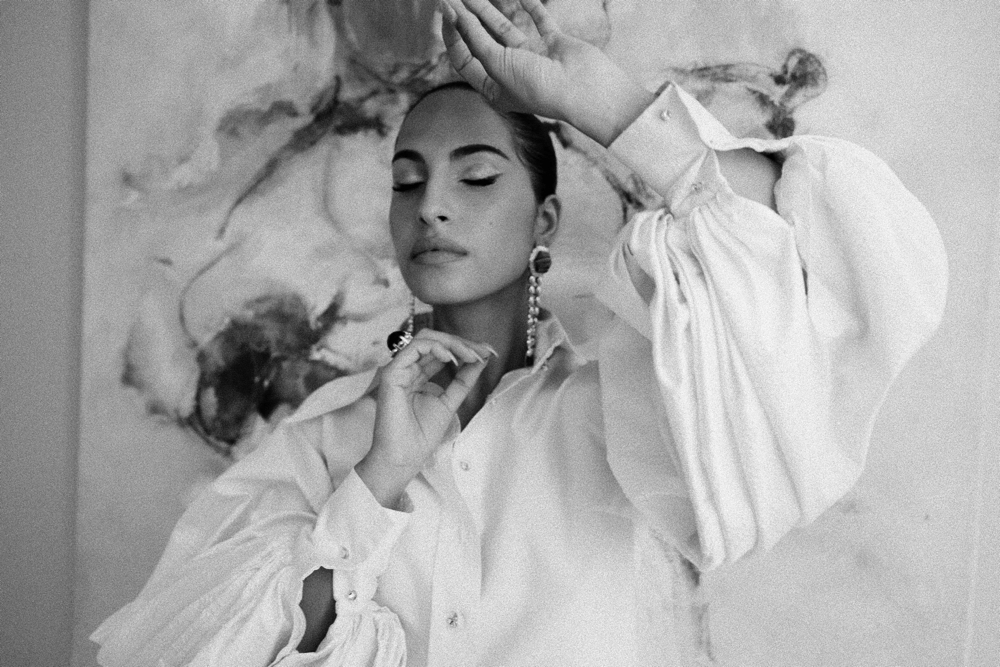 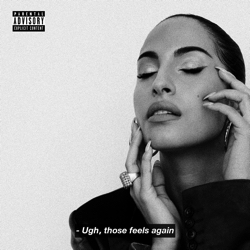 Snoh Aalegra’s astute lyricism paired with smooth instrumentals makes for a heartfelt reflection on the anxiety surrounding relationships and commitment.

The Iranian-Swedish singer-songwriter first broke onto the scene with 2017’s FEELS, an exploration of identity that garnered praise from the likes the late-great Prince. Now, two years later, she returns with a collection of songs that conjure the image of an outsider coming into their own and learning to love herself while others slip away.

The album’s title says it all; – Ugh, those feels again is an immediately relatable sentiment, a reluctance to go through the difficulty of falling in love once more.

Aalegra’s vocals are characterised by sultry tones and an old-school R&B husk, paired with an effortless coolness. However, there is vulnerability to her lyrics, as filtered vocals open the album with the line, “Even if we catch the sunrise/ It’s only a moment passing us by.”

Uncertainty is something that runs through her second album. ‘I Want You Around’ features smooth jazz instrumentals while Aalegra’s voice glides through singing, “All I wanna hear is Innervisions on replay / And sit right next to you.” The anxiety of letting your guard down seems echoed in ‘Situationship’ which draws on images of ambiguity, and not wanting to make a wrong move.

There are moments of strength that shine through the album, especially on ‘Nothing to Me’, which acts as a conversation of reassurance with herself. Playing with repetition and stop-start pacing Aalgra creates an anthem of consolation and self-worth.

With smooth vocals and perfectly-paired suave jazz instrumentals, – Ugh, those feels again is slick. It may not break any boundaries, but her lyricism showcases emotions that listeners can empathise with.