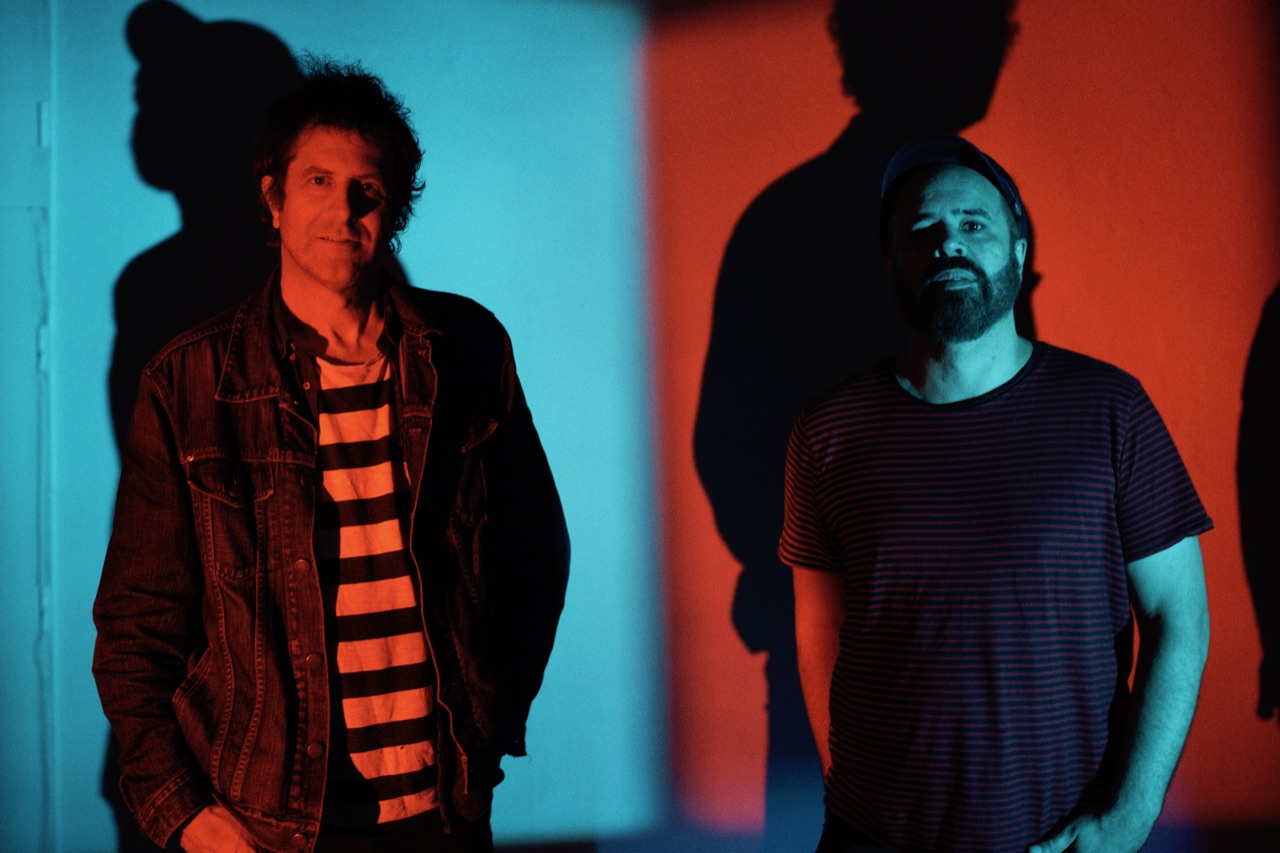 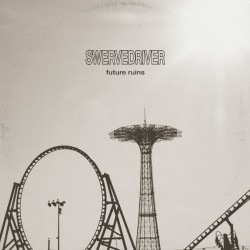 It’s a shame that the first album in ten years from the legendary Oxford band is so blighted by a lazy reliance on over- blown guitar reverb. It swamps the affair – especially the endearing fragility of Adam Franklin’s voice and his prescient lyrics. Thankfully the band rediscover their lost form on the title track. It’s a stunning six-minute slowburner featuring Franklin’s morose political ruminations: “We are ruled by fools, These are future ruins, Rocket fuel, Force-fed rules” and a superb goose pimple-inducing chorus of: “If I could only get my hands around them”. Sadly, Swervedriver 2.0 won’t trouble their status as criminally overlooked indie behemoths of the early 90s. But when they swap the muscular for the thoughtful, they can still summon up the magic. 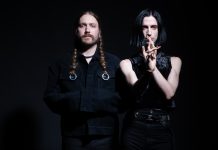 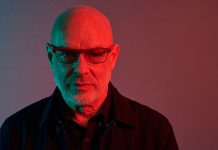 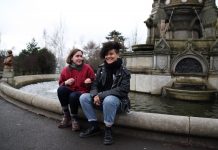 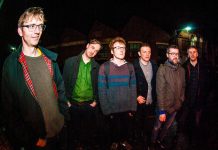 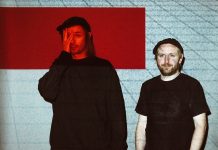 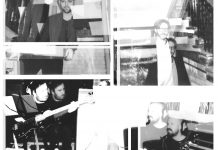