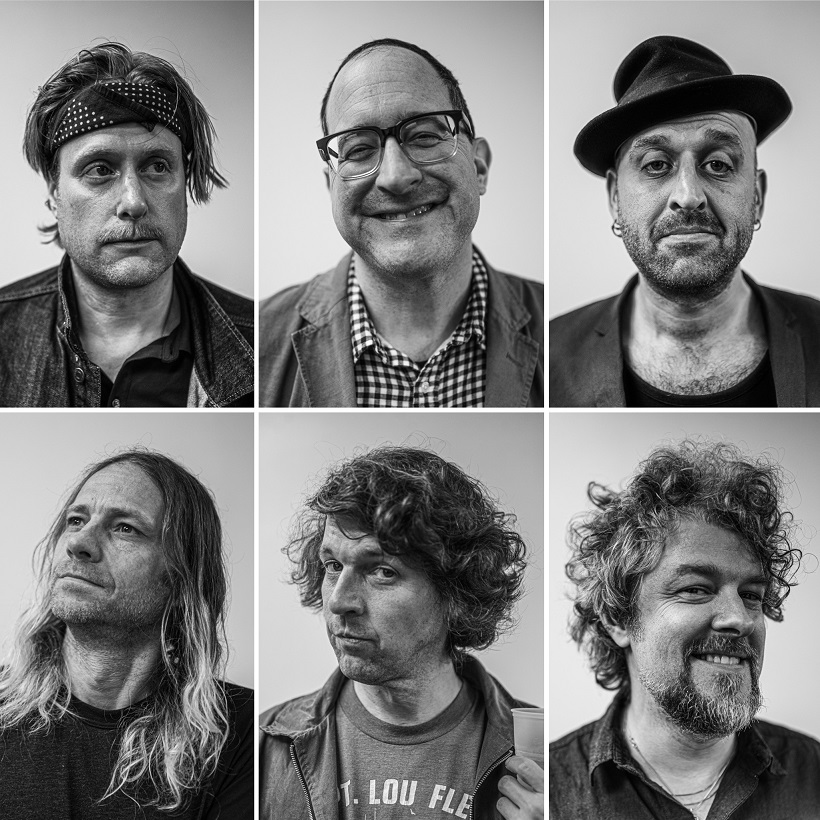 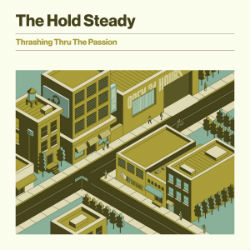 The Hold Steady exist to dish out solace and solidarity to humans falling apart and getting fucked-up. Or, equally, those doing fine who live all speedy and vicarious through Craig Finn’s tales of killer parties, redemption and more killer parties. So, basically, they exist for everyone. Just as importantly (and it really is), The Hold Steady are the greatest band on the planet to see with one fist clutching a beer and the other fist pointing to the heavens and the fist with the beer pointing to the heavens too.

Thrashing Thru The Passion is very here for the fists-to-the-heavens crew. The guitars just absolutely rip and Finn’s immaculate enunciation spits out every harsh consonant with the purest conviction. It might not quite touch the white-hot fury of the first three albums, but it’s honestly the best – the most alive – they’ve sounded in years.

Lyrically, though, it’s a new Hold Steady – or an older Hold Steady. Finn claiming “I don’t want to dick around, I just want to devastate”, feels a helluva tone switch. Literary references swap Sal Paradise’s exhilarating trips for Brick Pollitt’s apathetic, self-defeated alcoholism. There’s irregular heartbeats, serotonin getting you glitchy, everything’s “brittle and falling apart”. The killer parties might not have killed us (yet), but they sure ain’t doing us any good. For all that, though, there’s never any doubt that the solace and solidarity is still abundant. Basically, when Craig Finn said “While you’re still alive, I wanna make you feel protected and high”, I felt that.

Buy: The Hold Steady – Thrashing Thru The Passion 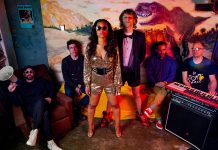