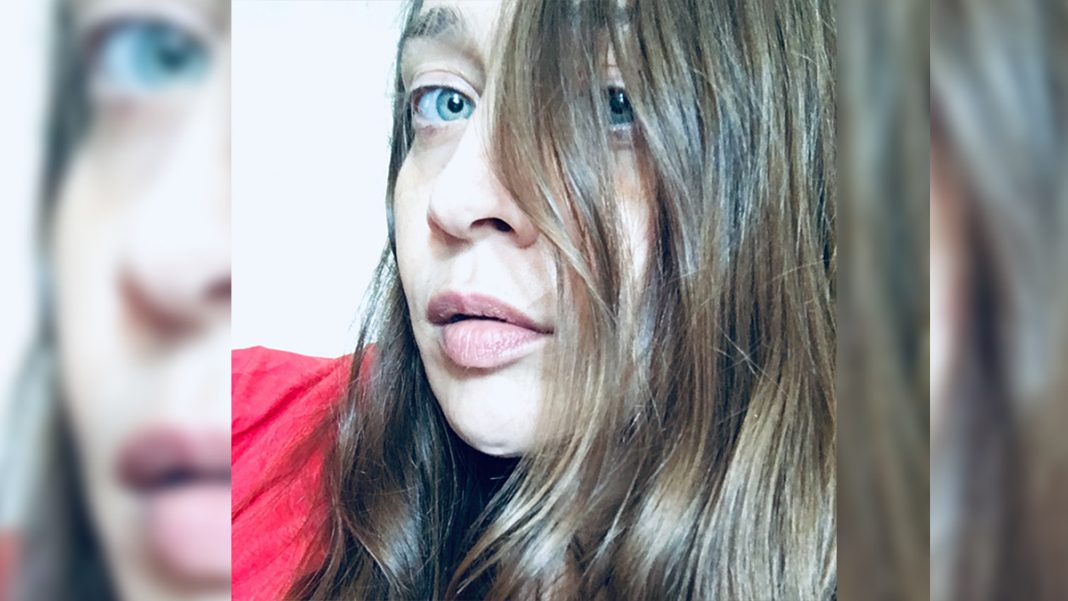 It’s more than clear that every time Fiona Apple releases a new album, the world stops. The irony this time is that the somewhat isolated singer decided to release her most compelling work in a season of confinement, amid an already stopped world. She spares no-one… not even herself. Truth be told, Fetch The Bolt Cutters is one of Apple’s most outstanding collections of songs and, for that, the titular song takes its rightful place as Track of The Week – with the whole record a contender for Album of The Year.

From 404.zero‘s ‘404.1’, out via Bedroom Community, to Bob Dylan‘s ‘I Contain Multitudes’, this week’s Tracks Of The Week also features Austra‘s collaboration ‘Mountain Baby’ with Cecile Believe, newcomer Ellks‘ ‘B L I B B’, Jehnny Beth‘s ‘Innocence’, Jamie xx‘s ‘Idontknow, Faye Webster’s ‘In A Good Way’, FLTY BRGR GLR‘s ‘Slowdance’, ‘I Had No Dream’ by Bella Union’s Bing & Ruth and more! From Berlin, this week we’re featuring GOZI’s ‘Hymn’, newcomer Sirkut Son‘s ‘From The Deep’, Bitte Please‘s ‘Telephone Booth’, and, of course, Amnesia Scanner‘s ‘ AS Going’ feat. LYZZA.