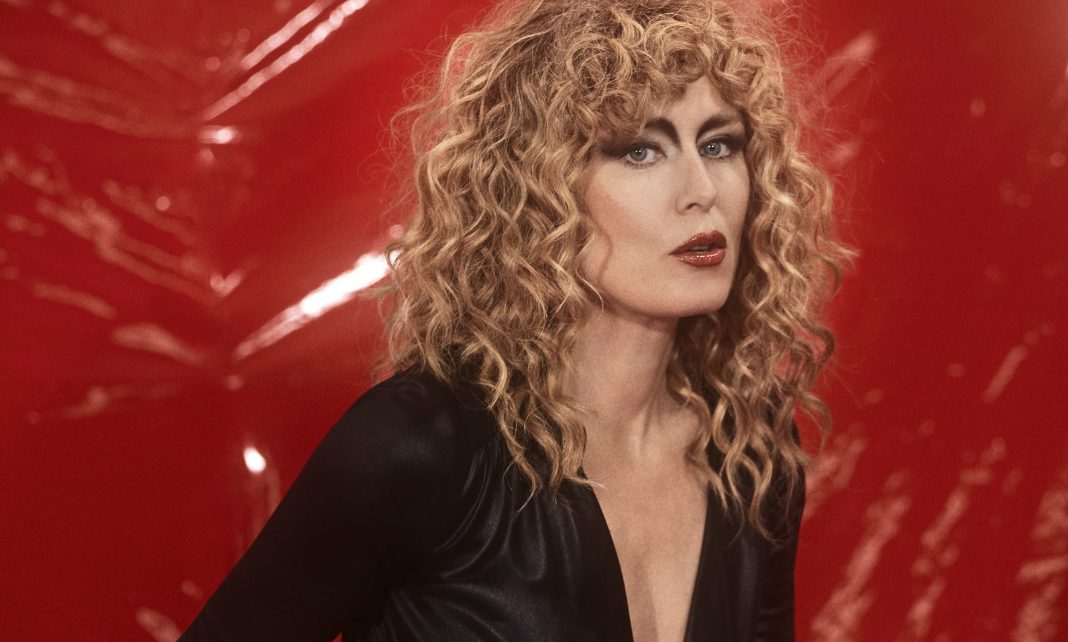 After a streak of shining disco anthems, Róisín Murphy has finally announced what we were all eager to know: Róisín Machine, her long-awaited fifth album, is out on September 25th. To be included along with ‘Murphy’s Law’, ’Narcissus’ or the pervasive ‘Incapable’, her latest offering, ’Something More’, takes a slower pace, with her immersing herself in nostalgia.

From Biter‘s warm ballad ‘Cry for a Little’ to Honey Dijon’s ‘Not About You’, featuring Hadiya George, we’re also casting a light on ‘Shh’ by Tragic Sasha and Susanna‘s ‘Burial’. Elsewhere, we’re bringing you a Black Marble cover of Robert Palmer’s ‘Johnny and Mary’, ‘I Am Not Waiting’ by Austra, ‘Hey Boy (You’re One of Us)’ by Walt Disco, ‘Turnstile Effect’ by PHONY, Billie Eilish‘s ‘my future’, Jupiter Jax‘s ‘No Such Thing, Pt. 1” and more! From Berlin, make sure to listen to Katerinha‘s ‘Not Your Friend (Live)’.

Subscribe to our Weekly Playlist here. Photo by Adrian Samson.