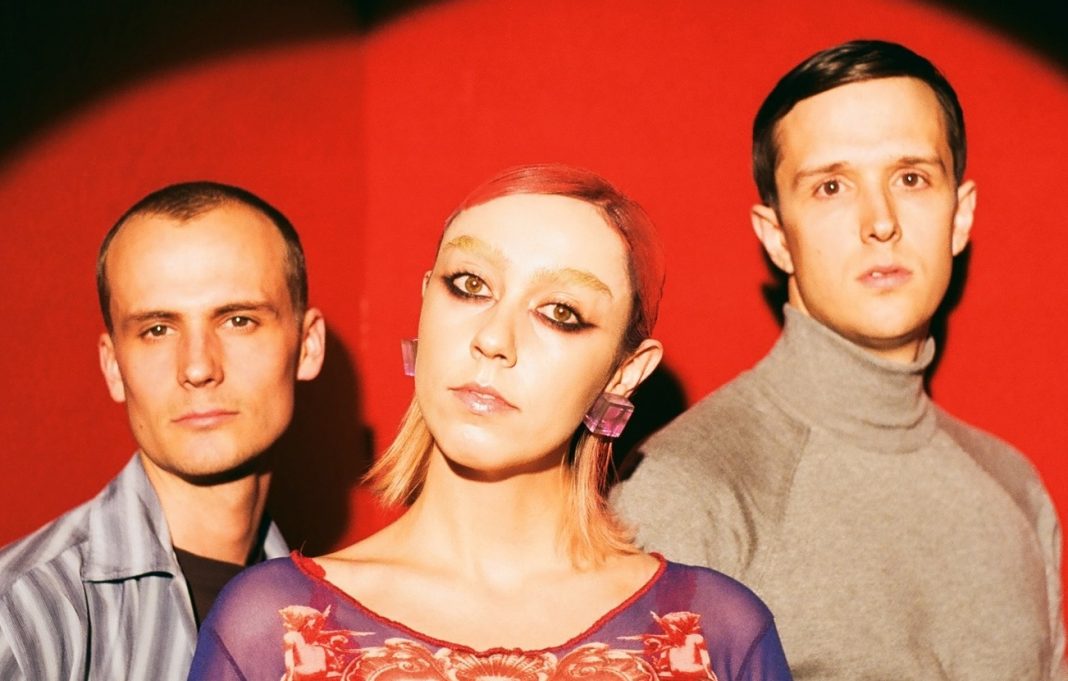 Produced by former Death Cab For Cutie guitarist, Chris Walla, ‘Young Buck’ is Braids‘ second single from their upcoming new album, Shadow Offering, their first full-length since 2015. The single reprises every possible quality of the Braids’ mystique as they channel – according to vocalist Raphaelle Standell-Preston – “the nervous anticipation of desire, the delicate chase of seduction, the highs and lows of obsession, and the humour in between. To want to possess someone, make them desire you, fall for you, only to learn that to lust is not to love.” Shadow Offering is out on April 24th via Secret City.

From Austra‘s comeback single, ‘Risk It’, to Half Waif’s ‘Ordinary Talk’ and Sevdaliza‘s ‘Oh My God’, this week’s Tracks Of The Week fleshes out a blueprint for the most anticipated albums of 2020. Other tracks include the return of The Psychedelic Furs with ‘Don’t Believe’, PC Music’s new signing Planet 1991 with ‘Party, our cover artist Caribou with ‘Never Come Back’, Copenhagen-based Molina’s ‘Vanilla Shell’, and, from Berlin, new tracks by Wickeg Hag’s Moorweg, Morioh Sonder and Katerinha. 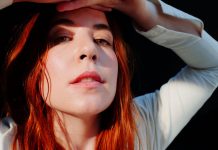 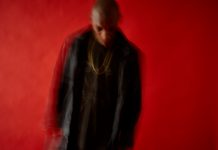 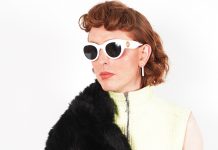 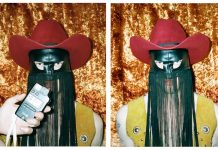