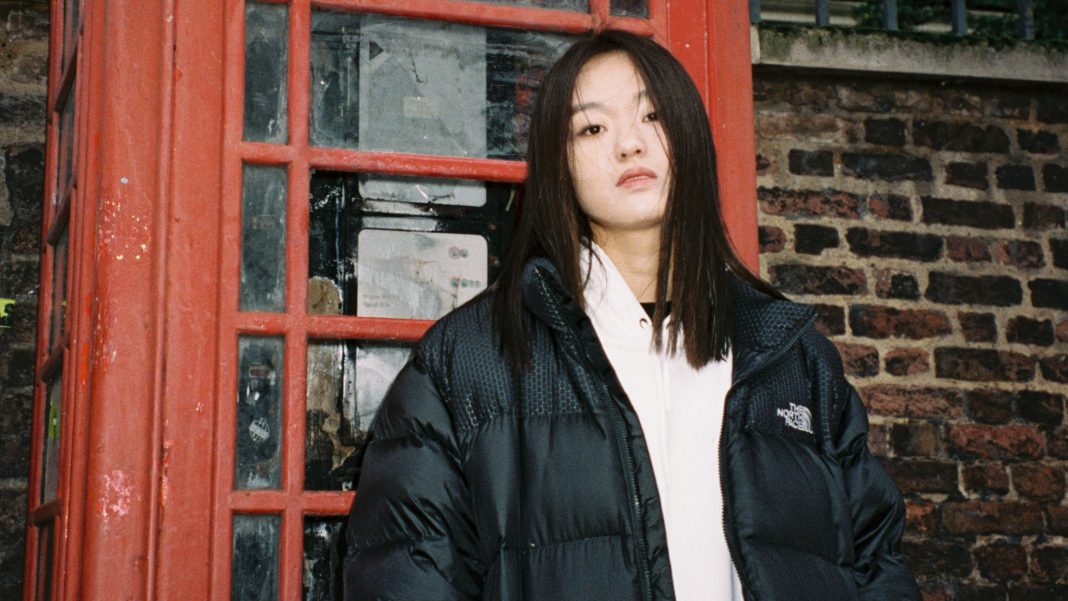 2020 has been shaping up to be 박혜진 Park Hye Jin’s year. Her music has shaken things up and given her the reputation as the ‘one to watch’, a much-needed breath of fresh air in electronic music. Signing to Ninja Tune, the South Korean autodidactic producer is soon releasing her follow-up to 2018’s IF U WANT IT. ‘Like this’, the lead single from the upcoming How can I, is a smooth, emotive, introduction to something that we expect to be much greater. Don’t sleep on 박혜진 Park Hye Jin.