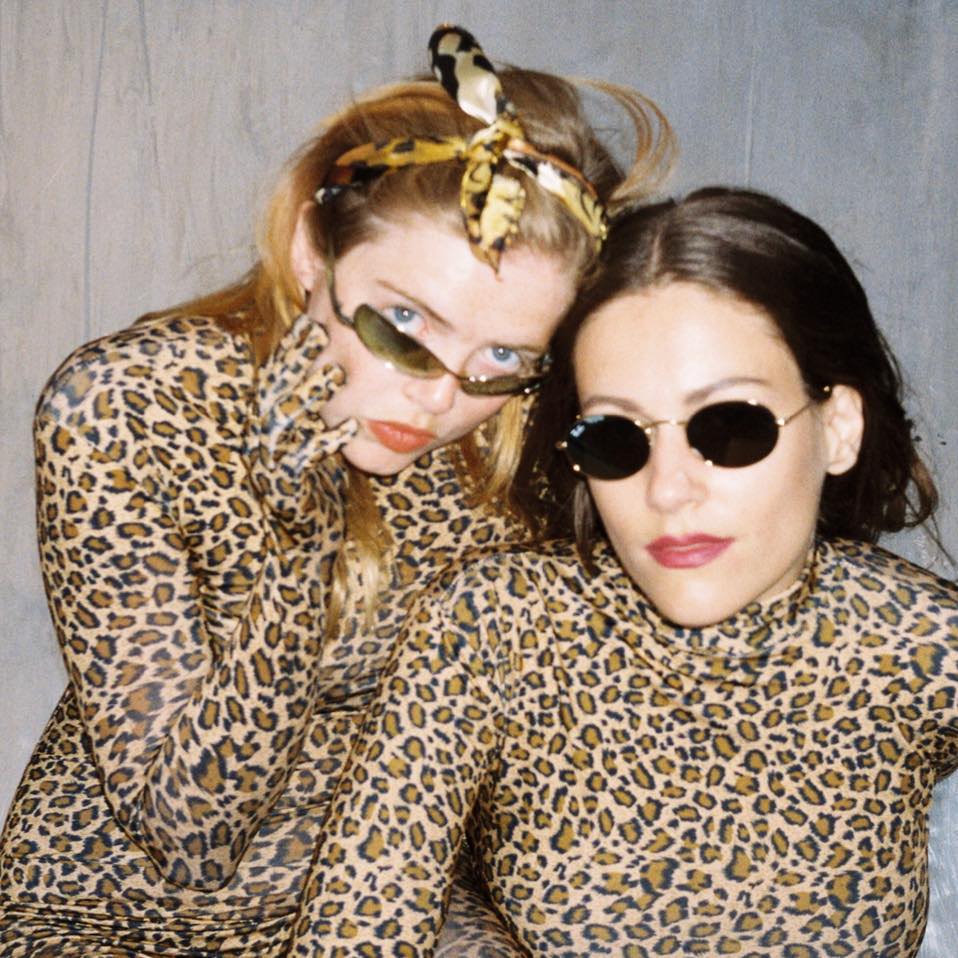 The video sees the ladies lakeside in Berlin, enjoying some “bathing, sunshine and pickles,” to which they add: “We decided to give our fans a special glimpse into our everyday lifestyle.” As if we needed a reason.

Consisting of Berlin writer-producers, Farao and Special-K, the project was born as a commissioned piece for a small run of Nordic music festivals last year. What they created has since proven hard to resist by gig-goers and, seemingly, the pair themselves, leading us to the advent of Ultraflex’s debut full-length, Visions of Ultraflex.

We caught up with Kari Jahnsen and Katrín Helga Andrésdóttir to find out more about the project, ‘Work Out Tonight’ and what to expect from their upcoming record.

Dropping ‘Olympic Sweat’ earlier this year was a great teaser for what you do, but how does it feel to now have the full Ultraflex experience out in the world with ‘Work Out Tonight’?

The difference between dropping ‘Olympic Sweat’ and ‘Work Out Tonight’ is like the difference between showing someone a nipple and standing fully naked in front of them. With this release we’re showing our full hand, no aces up our sleeves. This is us at our best, take us or leave us.

And this video is the first of a trilogy being produced with Okay Kaya. What does her outside contribution bring to the project?

It’s thrilling to work alongside Okay Kaya, we’re super lucky to borrow her vision and focus to tailor make this fantasy dimension for our characters to exist in.

On the topic of collaboration: The singles are out via your own label, Street Pulse, which has also released Jae Tyler, © Linda Fox and Special-K. What kind of community are you trying to build down in Neukölln?

Kari [Farao] took it upon herself to create the kind of community we always wanted to be part of, and so Street Pulse has swiftly become a musical collective consisting of and tying together a bunch of especially talented artist friends connected to Berlin.

What drew you both to the Soviet synth-pop and visuals that form the basis of Ultraflex?

To throw in some fancy words we’d say our aesthetics are interdisciplinary and post-internet. Live, we use found footage (old soviet commercials and aerobic videos mostly) that we synchronise our movements with from time to time. Fashion-wise we’re inspired for example by Lotta Volkova, the queen of sophisticated tastelessness.

You’re each esteemed Berlin artists in your own rights, how do you draw the line between working on Ultraflex and Farao / Special-K respectively?

Right now we are both super excited about Ultraflex, so prioritising it comes naturally. We are also working on new material for our solo projects – it’s good to have a few projects in the mix, so when we’re sick of one we can just switch over.

Does it help that the Ultraflex palette is so ‘curated’?

We’ve realised and come to terms with the fact that image is everything. It’s a bit like playing with dolls: crafting identities, choosing outfits and locations – dreaming up your own whole world with the internet and the stage being our playgrounds.

For those of us who’ve fallen in love with the singles and live show, what can we expect from the upcoming album, Visions of Ultraflex? Do you have a date yet?

Our debut album, Visions of Ultraflex, will take you on a joyride through a disco theme park complete with shimmering roller coasters, kaleidoscopic carousels and the occasional eerie haunted house. It’s out October 30th!

With the music industry being turned on its head at the moment, how are you and other local artists getting through it and bouncing back?

Connect with Ultraflex and Street Pulse to get your hands on Visions of Ultraflex first, out October 30th. 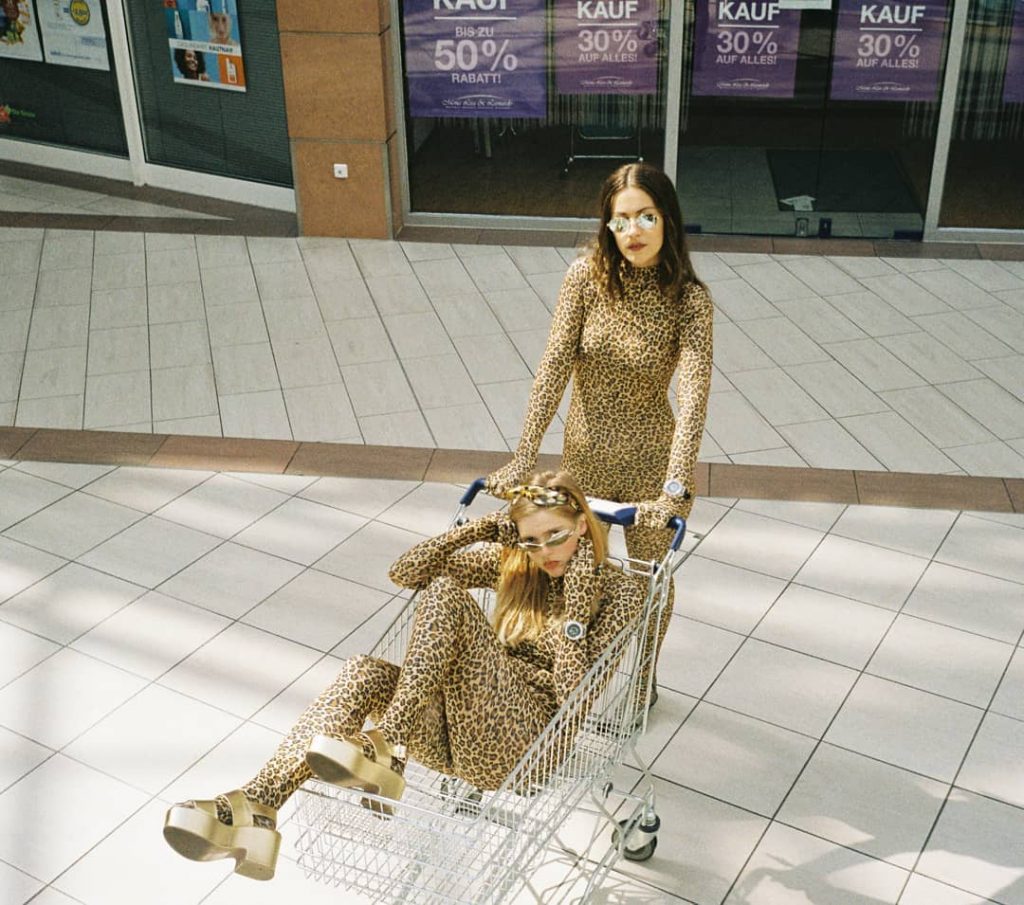