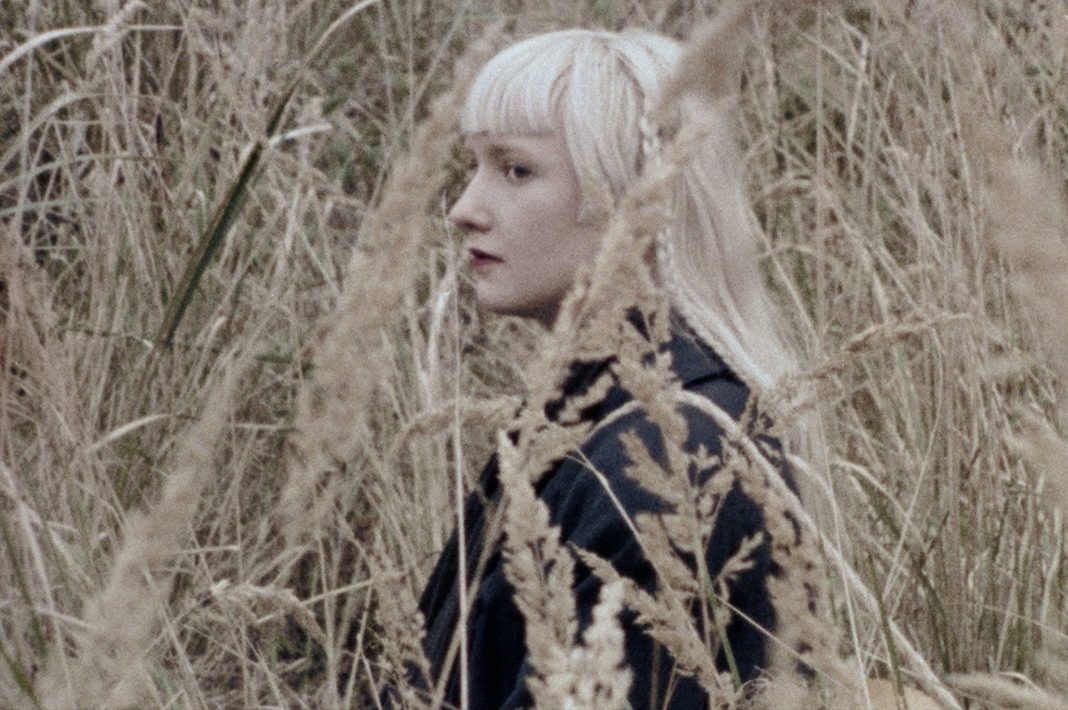 “I’ve decided to break up my songwriting into singles and to slow down the process. I’m not concerned about just pumping out an album. I am about exploring and learning something new for each track that I write.’

Musician, producer and visual artist Sally Dige is known for always taking matters into her own hands. After her second album, Holding On, released in 2017 via DKA Records (US) and Avant! Records (EU), Dige immersed herself in a creative hiatus in order to understand her future steps and recalibrate, having poured out a dark synth-pop masterpiece, produced throughout a very sombre emotional time.

Written, recorded and produced in her bedroom, ‘It’s You I’m Thinking Of’, Sally Dige’s new single, is the first of a series of singles to be released in 2020 and sees the Berlin-based musician diverging from her brooding, synth-heavy atmospheres, exchanging them for experimentation with acoustic instruments while developing her skills as composer, songwriter and producer.

On her new approach and change of pace, she says:

“I needed to challenge myself. I began to replace all my synth sounds with acoustic instruments. I went back to my musical roots, which began by writing songs in a band before I ventured into the electronic world. Originally I was working on another track that included violin and cello. One of my friends from that session said he had a mandolin back home that I could borrow. I took the mandolin home and wrote ‘It’s You I’m Thinking Of’.”

Watch the video for ‘It’s You I’m Thinking Of’ below:

—
Make sure to follow Sally Dige on Facebook and Instagram to keep up with the latest updates. Pre-save her new single here, out digitally this Friday, 31st January.