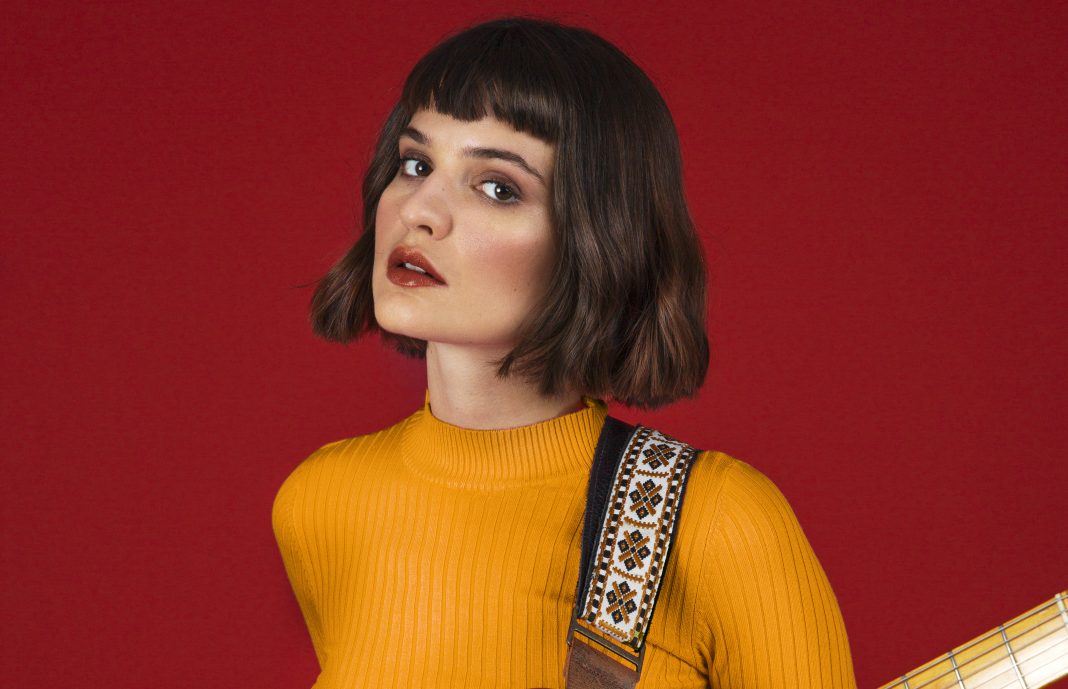 Italian-born Violetta Zironi started singing at the young age of three. By joining a local choir, her aptitude for music developed quite rapidly, and soon after, she was learning piano and playing the guitar.

Fast-forward to 2019 and she’s two EPs in, with a very promising new year ahead. Currently on a European tour with Jack Savoretti, she’s just released the video for ‘Hungry To Kill’; a charming song combining elements of French chanson, Italian melody and which plays with the contrast between its dark lyrics and light music, to emphasising the difference between what’s apparent to us and what we neglect.

With an upcoming European tour in February and an imminent debut album, we invited Violetta Zironi to share some of the tracks that have inspired her new single ‘Hungry to Kill’ and accompanied her throughout her life so far.

This piece by Ennio Morricone is taken from the soundtrack of an incredible Italian film, Metti Una Sera a Cena. The film itself is quite dark and intriguing, and so is the piece. It was very inspiring for my song ‘Hungry To Kill’. I love when my arrangements and my songs trigger a vibe, an atmosphere, a light, or even a colour. And when I hear this piece I see yellow, light green and orange, summery colours full of irony and subtext.

I love this song by Patty Pravo. The lyrics are quite desperate, although the song itself is quite uplifting. It became a classic in Italy and its very well-known abroad as well. I am really into the galloping rhythm and the ins and outs of the string features. Also very inspiring for me when I write songs.

This track from Jean Jaques Perreys is one of the most fun things I’ve ever heard. He was one of the first to use synthesisers back in the 60s and made a track that almost sounds like a video game soundtrack. It’s just a lot of fun to listen to and I can also hear the french influence which I very much appreciate.

I am a big fan of pairing up retro melodies and voices with modern sounds. Because I feel like melodies that are written like they could be from 50 years ago are the best, and if put them together with more contemporary, smart instrumentation they just win. So this song from Sophie Meiers represents exactly that in my opinion. It has an undeniable vintage vibe, but it’s groovy as anything.

RJD2 –  A Beautiful Mine

This track was also very inspiring for me and my producer, Alessandro Magnanini, when it came to arranging my last single ‘Hungry To Kill’. It sounds like it’s real instruments, but actually it’s all samples, and it’s a lot of fun, it makes you wanna dance, and at the same time is quite creepy and disturbing. For me at least. In fact, it was used as the main soundtrack for Mad Men, the series. Which is pretty dramatic. I love pieces of music that trigger a narration and I think all of these tracks really really do.

Violetta Zironi will be on tour across Europe in early 2020, performing in Berlin on February 7th at Prachtwerk. Info and tickets here.