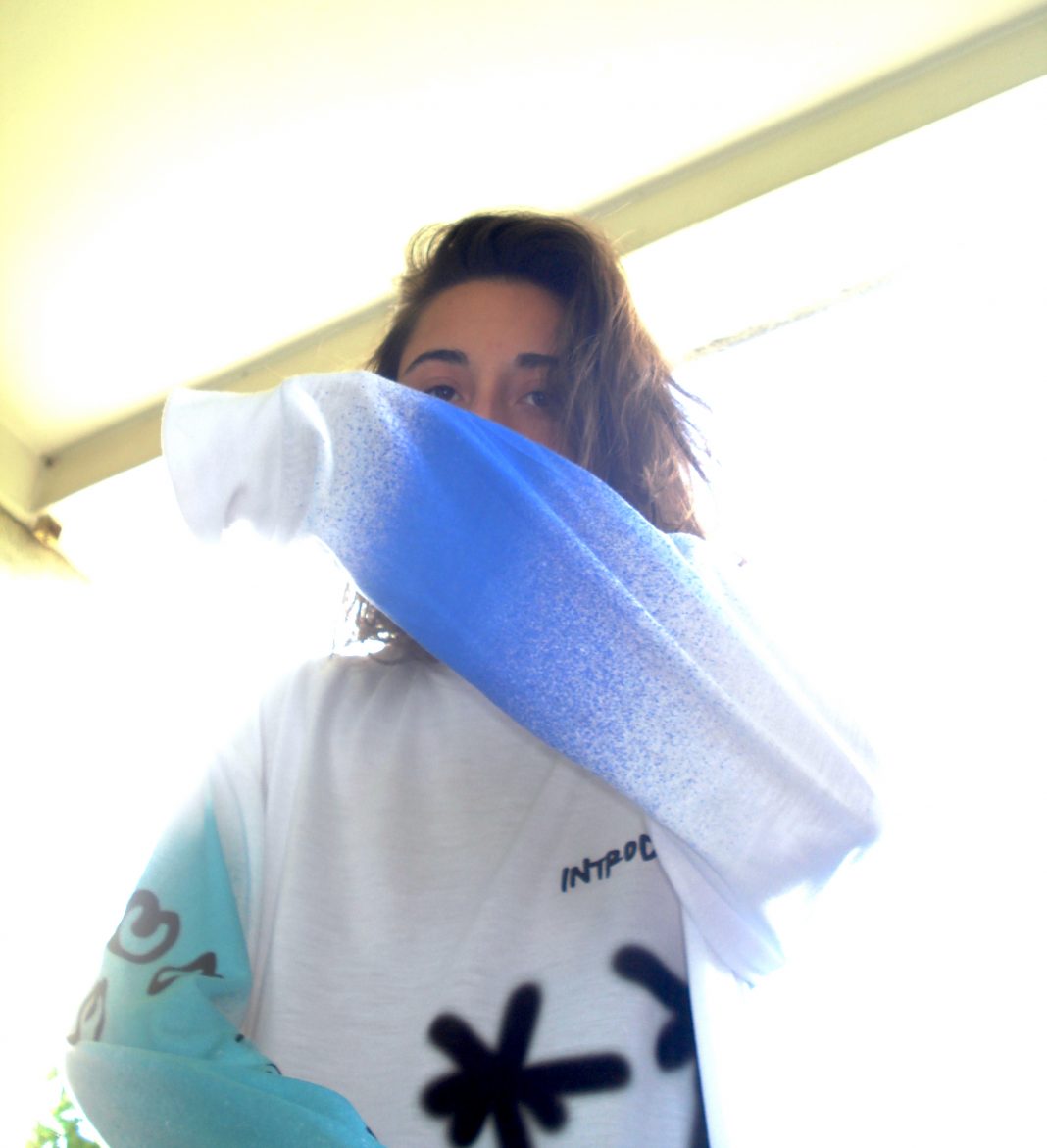 It’s fascinating how many DJs have a background in more traditional music, and how this background affects their later output. In the case of Brazilian-born, Berlin-based Alys, it was and is: drums.

Her previous life as a drummer sparked an interest in what she calls “unruly and heavyweight percussive music.” One listen to her 777 Showcase for formidable Berlin institution, HÖR is an immersive masterclass in polyrhythms as they cycle, fidget and boom in equal measure.

The sheer number of percussive ideas incorporated into Alys’ mixes is quite astounding, matched only by an inescapable underlying aggression that leaves you head-banging in a way more fitting for rock concert or drum circle. The result is industrial, cathartic and genre-spanning.

Part of both Dry Agency and tattooing-meets-DJ-sets event organisers, Hölle, she’s a valuable thread in the fabric of Berlin’s club scene, having also performed at top-tier venues like Tresor, Griessmuehle and OHM.

We invited her to share some of the inspiration behind her music.

In my opinion Teto Preto is one of the most relevant projects to have emerged from the Brazilian underground scene, and theirs is one of the best performances I’ve ever experienced. Their first album Pedra Preta is the perfect fusion of Brazilian popular music (MPB) with elements of electronic music. They created a unique balance of those different sonic worlds and, for me, the title track showcases this blend perfectly.

Jup do Bairro, Rico Dalasam & Linn da Quebrada – All You Need Is Love

Off of the EP from Jup do Bairro, CORPO SEM JUÍZO (produced by Badsista), this song was on repeat for a while since its release. The combination of pop melodies, funk and trap beats with the vocal performances of Jup do bairro, Linn da Quebrada and Rico Dalasam is extremely on point and the futuristic, post-apocalyptic video makes it all even better.

During the several weeks of quarantine, I became quite crazy about PC Music and all there is to know about the label, their related artists, the concepts, songs, videos, etc. When taking time to listen carefully to all of SOPHIE’s work I found an immense source of inspiration. Her sound design is unreal in all senses, creating a particular hyperreal imagery in my head every time I listen to any of her songs. The blend of chaotic, futuristic percussion with her vocals in ‘Ponyboy’ is just incredible, making it one of my favourite tracks on her album, OIL OF EVERY PEARL’S UN-INSIDES.

Recently, my main curiosity and focus in music has been the relationship between vocals and heavyweight rhythms, and how people taking it further. Cocktail Party Effect‘s ‘Talking to Bricks’ showcases a new, heavy approach towards this relationship. I guess that once clubs are open again, there should be a listening session of the whole album, Cocktail Party Effect, on a really loud sound system [laughs].

Makaya McCraven has been one of the reasons for my curiosity in practicing and learning more about drums. His album, Universal Beings, is one of my favourite albums ever and, while trying to choose one song that inspired me, as soon as ‘Black Lion’ started playing I was brought to instant peace of mind – and had to be my choice. The relationship between the piano and drums in this song is at once hypnotic and instantly relaxing.