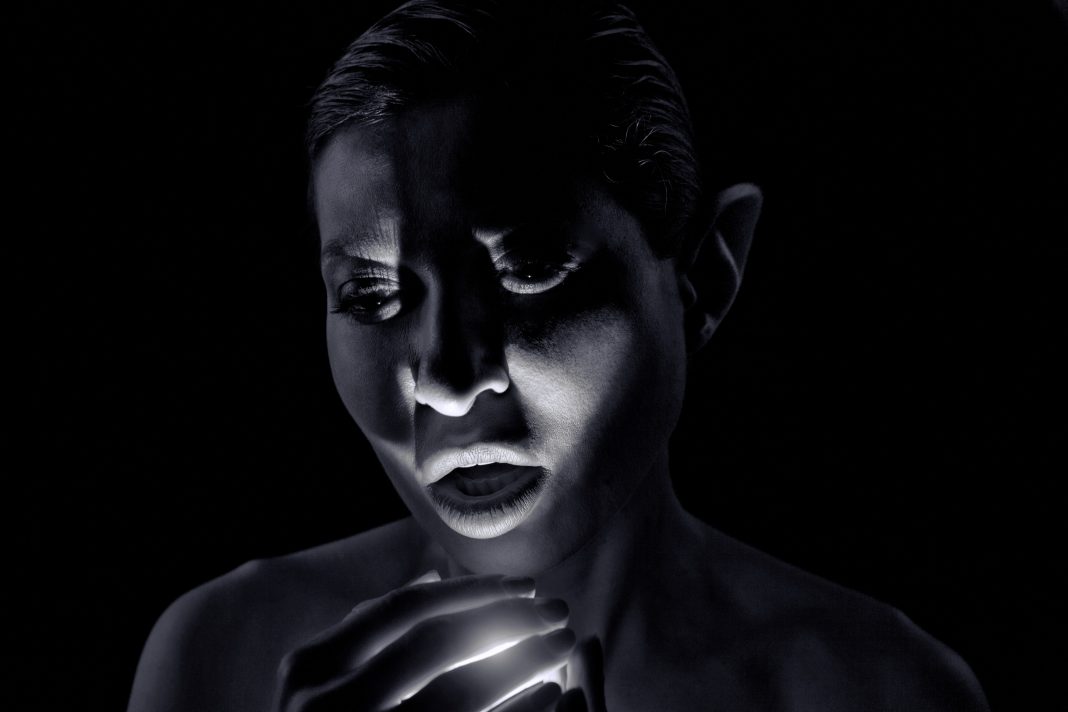 For Berlin-based multidisciplinary artist, Arya Zappa, the act of making music is the most transcendental form of expression, with its capacity for self-understanding far greater than any standard dialogue. As a way of reconnecting and understanding her identity, Zappa functions as a puzzle, constructing and deconstructing herself through layers of sound, exploring the deepest of feelings via elegant pop and sultry songwriting.

Through her Dark Windows Trilogy, each act and music video exposes a side of her identity. Connecting the singles and pieces of information we’ve been given, we shall arrive at the truth – who is she? – in some sort of communal and visual psychoanalysis. Her latest single ‘Wild Heart’ is the last of this trilogy, soon to be followed up with her debut album.

We invited Arya Zappa to tell his which five tracks have significantly influenced her path in music and as an individual. Her new single ‘Wild Heart‘ is out now.

Dead Can Dance transcends genre and time, and Lisa Gerald’s voice has made me cry with joy more than once. I listened to them in the late 90s and rediscovered them in 2016, shortly before I started working on ‘Dark Windows’. This rediscovery had a great impact on me, and completely changed my approach to singing and my perception of my voice.

‘Are Friends Electric?’ was his first major hit, and for me on repeat for a long time. I discovered this song around ’94 when I just had started raving. Numan is one of the pioneers of electro-pop, combining post-punk’s energy with techno and rave.

This is a very special song, Annie’s voice, the melancholy, and the beautiful minor chords. It’s just the perfect heartbreak song.

It’s not exaggerated calling this the happiest love song ever. Listening to it is like hyperventilating. I discovered The Cure in the early 90s and was obsessed with them. They provided a big part of the soundtrack of my teenage years.

Kraftwerk are masters of simple, minimal melodies, and this futuristic ballade is a weightless electro-symphony of beautiful repetitions. To me Kraftwerk’s music is deeply emotional, aching with longing, which is a paradox considering their cold Man-Machine image. 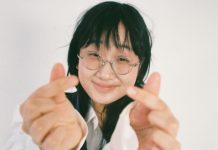