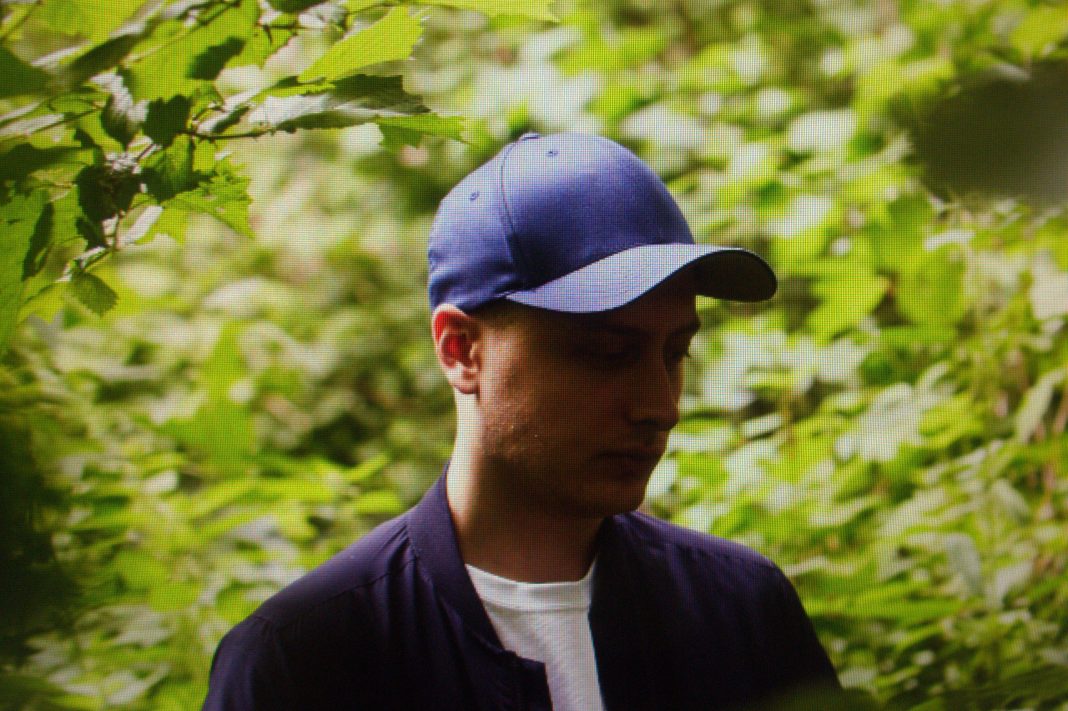 Ahead of the release party for his Goon Club Allstars-released EP, get to know Banshee In Five…

Marking the tenth release for Goon Club Allstars, the London-based label and collective run by Moleskin and DJ Game that have released music from the likes of DJ Lag, Rudeboyz and MssingNo, Banshee presents Thought Bubbles, his debut on the label and the follow up to his now sold out white label ‘High Let Me Fly’.

With a penchant for sourcing sugary R&B vocal samples from the depths of the internet and pairing them with dark, atmospheric production, Banshee’s sound lands somewhere between a pop-leaning landscape and a murky dance floor; the perfect fit for Goon Club Allstar’s colourful club-focused palette. Check out Thought Bubbles below.

Ahead of the party, his selections spanning Russian eurodance, Algerian rai and brazen Danish techno, get to know Banshee In Five…

Tbh I was pissed off when I first heard this, I wish I’d made it. It takes some of the best elements of that eurodance and trance sound, but sounds ultra modern still. For some reason there’s something about that sound that feels very relevant today. I also love flat vocals like that, I get tired of R&B theatrics sometimes.

This is the kind of tune the Schacke one reminds me of. This is Tatyana Bulanova, she’s got a load of good songs in this style. The Russian eurodance stuff from that time is still cheap and bubblegum, but gets to that weird sweet spot between euphoria and melancholy that you hear in the best trance, I love it

This is some Algerian rai from last year I think, I’ve been drawn to this stuff lately. It’s hard to find any info on it, I just search “Algerian rai 2019” in YouTube and listen to whatever new half hour compilation comes up. It’s like listening to the radio, and it’s fun to hear stuff that way rather than knowing everything. Hyper-melismatic vocals and auto-tune is obviously a perfect fit.

OFB with Bandokay, Double Lz and SJ are one of the better groups making drill recently, and this is a perfect encapsulation of what they do, and the sound in general. Just relentless flows over propulsive, intricate drums and winding bass slides. I think this sound is  the best thing coming out of London at the moment.

The trailer for James Ferraro’s NYC, Hell 3:00 AM album a few years ago, but it features an unreleased song; one of my favourites by him. James Ferraro is superhuman.