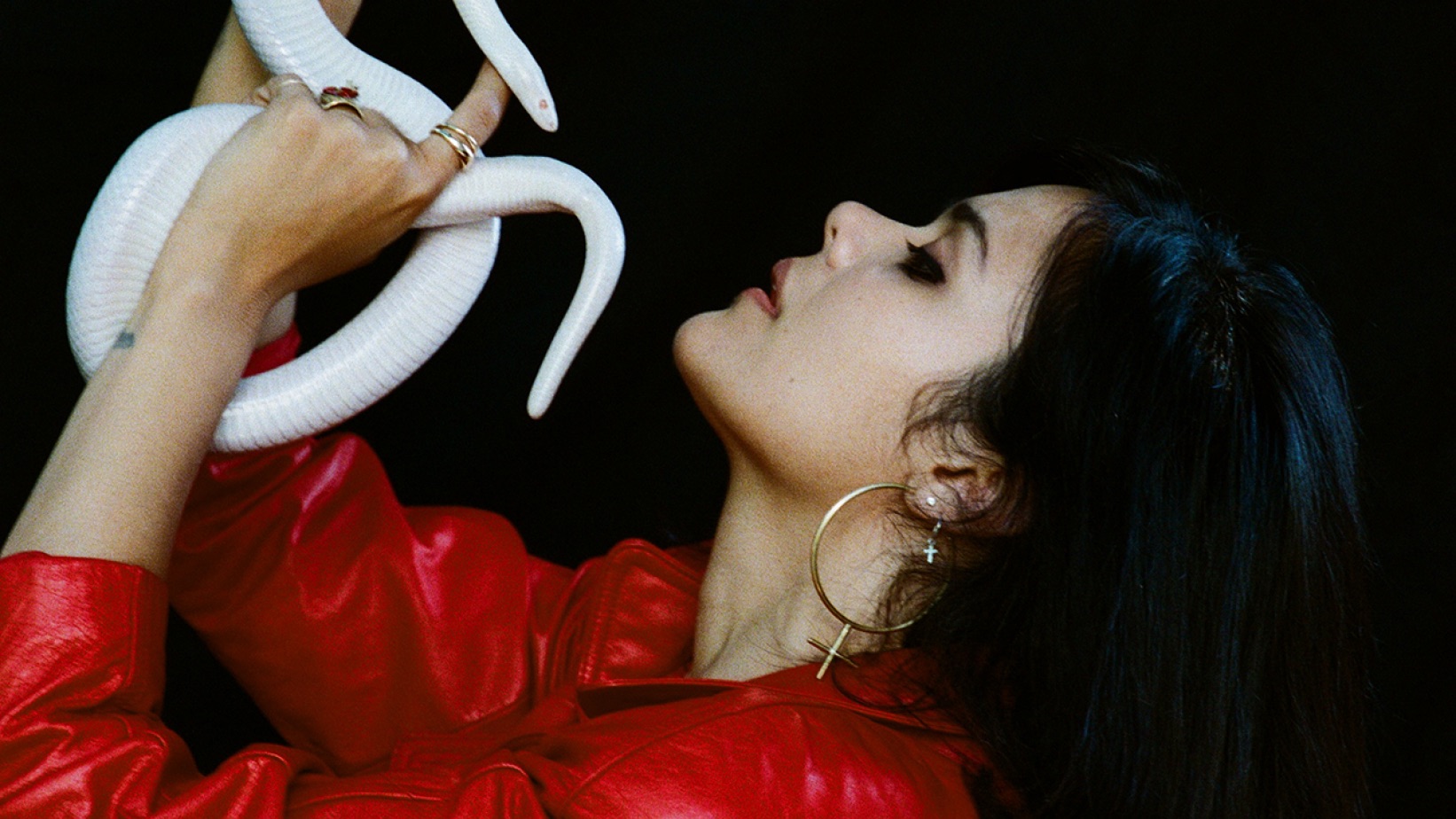 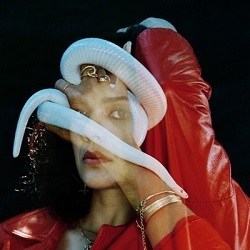 Bat for Lashes’ latest release Lost Girls is inspired by night time LA drives, soundtracking an 80s cult classic film which only exists in singer-songwriter Natasha Khan’s head. The joyful funk guitar licks, ominous melodies, and tales of coming of age escapades set the scene for the album. The record opens with the buoyant synth-pop of ‘Kids in the Dark’, equal parts nostalgia and regret. Each song acts as a vignette in Khan’s imaginary film noir; ‘Feel For You’ is the steely, dance number in a pivotal club scene, while the earworm pop of ‘So Good’ finds our protagonist questioning her lover’s commitment. Lost Girls benefits from Khan’s unwavering dedication to scoring the scenes in her head, transporting listeners to a world of pleasures unknown.