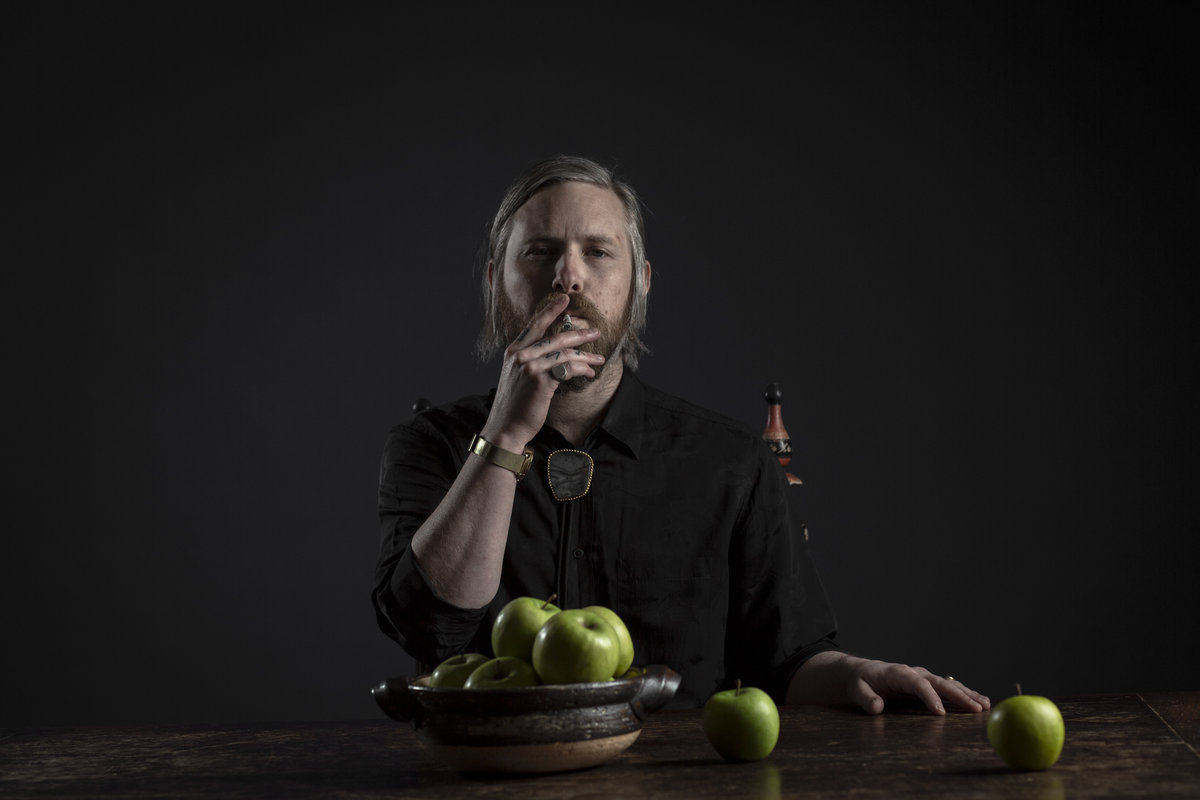 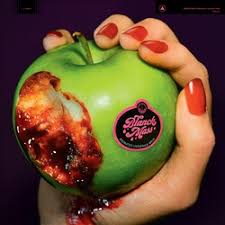 Before you immerse yourself in Blanck Mass’ latest offering (and trust me, it is an immersion, there is nothing passive about this record) make sure you brace yourself. A brutal but brittle assault on the senses, it continues where World Eater left off, though maybe lacks the nuance and variation in pace of previous efforts.

The influences are direct and stark, displaying Benjamin Powers’s talent for everything from pop (honestly there are parts of ‘Death Drop’ which sound like Tears for Fears), to screamo, ricocheting from one to the next in a single track. There’s no surprise, then, that the singles ‘No Dice’ and ‘House vs House’ are the most recognisable, fully-formed moments on an otherwise ambitiously-abrasive album. There’s a familiarity to them that help bring the record together. An enjoyable ball of energy and passion, that reveals what would pop music sound like if you put it through an organ grinder.