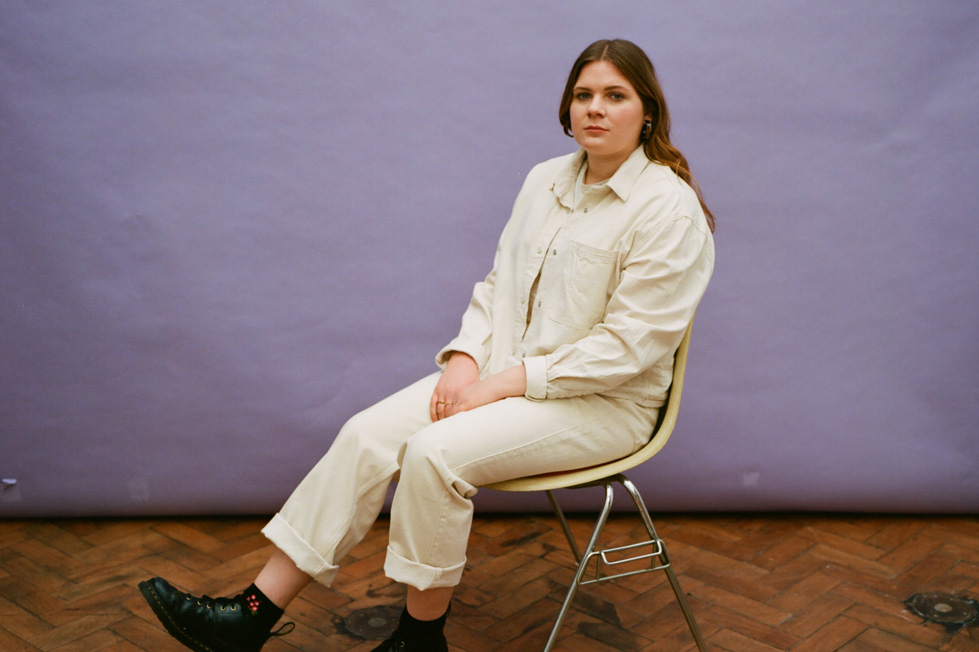 Brooke Bentham is trying to make sense of her place in the world like any other 23-year-old recent graduate, however in her case, it’s through a captivating output of wistful, jangling tunes.

Barely out of the gate, she’s already shaping up to be a formidable songwriter. Her hands-off delivery sneaks in the kind of budding wisdom that comes six hours deep into the dull Sunday shift of your first job. Wrapping this in beautiful, minimalist arrangements produced by Bill Ryder-Jones, the poignancy of the mundane is highlighted and, if you’re anything like us, you fall helplessly in love with Bentham and her work.

Ahead of her upcoming show at Privatclub, we asked her to share some of the tracks which have inspired her upcoming debut album, and the list is full of sadcore wonder.

Tickets and more for Brooke Bentham (23rd March, Privatclub) can be found here.

This whole album is one that we kept coming back to when writing the album. I love how lo-fi and simple it is. Her voice is so great. They’re both singing heartfelt lyrics but it doesn’t sound forced.

I hadn’t really heard of Red House Painters before we started recording, but as soon as Bill introduced me to them I fell in love. The guitar tone is so, so nice. They write some of my favourite lyrics. I think you can kind of hear the influence on ‘Men I Don’t Know’ from my album. The guitar tone Bill uses is very similar to the one in ‘Katy Song’.

All the tones in this song are amazing; it’s so thick and warm and sad. I take a lot of influence from Mazzy Star, but this song in particular I think is just amazing. I love watching videos of them live, Hope [Sandoval] comes across so quiet but I think the way she sings is so confident and sexy. They’re just so good.

I think when we wrote ‘All My Friends Are Drunk‘ we’d been listening to this a lot. I love the laziness of it. The drums almost sound out of time. I also love that line, “I’m the only one who laughs at your jokes when they’re so bad.”

Honestly this is one of the first songs I heard that I connected with in this world. Discovering Mitski’s Puberty 2 was like finding a bit of myself. It’s kind of Mazzy the way she sings so softly and there’s all this heavy stuff going on. It’s so cool… Also this album has some of the best lyrics i’ve heard. Pure poetry.