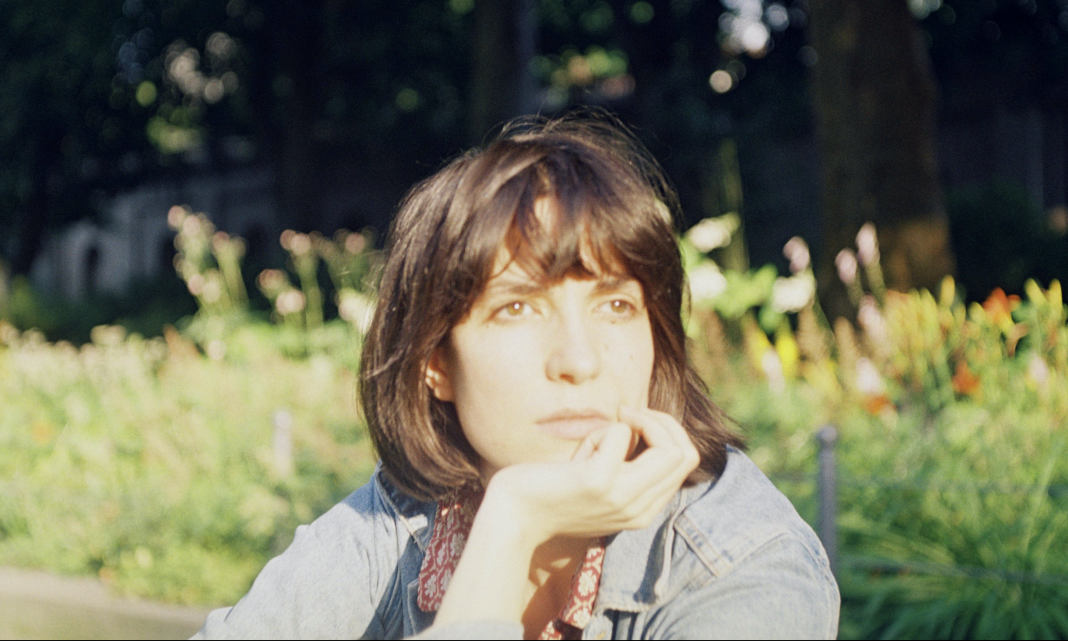 Kicking down doors with her tenacity and ever-incisive with her poetic writing, Irish singer-songwriter, Candice Gordon is the full embodiment of an artist on a mission, aiming to apply the change we need. After Garden of Beats, her debut album, the one-off single. ‘The Kids Are Alt-Right’, caused a lot of commotion, targeting Trumps’ America and the resurgence of a 2.0 Alt-Right movement.

With The Sacramental Traffic Lights, her new EP, Candice showcases a broodier side, one she equally suits, having her inner-gloom expressed through tender folk melodies. According to Candice:

“The Sacramental Traffic Lights inhabits an intimate, supernatural universe. It’s not a million dimensions away from some of my other previously released music, but it holds a special space.”

Ahead of her release show at Badehaus this Friday, we invited Candice Gordon to tell us what inspires her and what led to the genesis of The Sacramental Traffic Lights.

Shilpa Ray manages to cradle old pop sensibilities that make her music seem timeless. During the process of recording and mixing The Sacramental Traffic Lights I was trying to create a spacious arena for the music. ‘Burning Bride’ sounds like it’s recorded inside a stomach, with these lonely, soft, sparse arpeggios. Then her voice comes in like digestive juice – and I love how it sounds simultaneously dry and wet. I think it all adds to the uncanny valley that she occupies.

This song was written by David Lynch and Angelo Badalamenti and features in Lynch’s film ‘Blue Velvet’ which imprinted on me. I believe that this influence for this production came from some spectral projection of memory (side note: this song was also used in an ad for chocolate in Ireland when I was a kid, so it could have been those years of subliminal messaging that gives me this uncanny sense of deja-vu). This song is like the umbilical cord. In ‘The Song of Wandering Aengus’ I make these whispery ghost flutters that are meant to represent white moths. The moths spiral within the stream of light, the umbilical cord. The centrifugal force pulls you in, like the whispery ghosts of ‘Mysteries of Love’.

The Black Angels – Snake in the Grass

This track has a trance-like meditative intensity that is mesmerising. It’s both weighted and thick and yet these swirling fuzz guitars are flying all around you. Then the sparse vocal is uplifting. For ‘The Thinnest Veil’, the third track on my new EP, I wanted to have this intense weight through the song that then lifts to transcendence in the chorus. It’s about death, obvs.

Robert Stillman – All are Welcome

I discovered Robert Stillman last year because he released ‘All Are Welcome’ and I immediately became a fan. When I wanted to have saxophone on ‘The Sacramental Traffic Lights’, I thought I would ask him and if he said no then I would learn sax and just have shit sax on it. Luckily, he said he liked the song and so it was saved from shit sax and instead it came alive with little flourishes and layers of beautiful breathy saxophone chorus.

In making this EP, I was imagining a world that holds electricity in the air. I want magic, I want to touch the sublime. Bohren & der Club of Gore make velvety, illustrious, dark and enveloping music. Like The Sacramental Traffic Lights, it’s for midnight listening. Basically, pick any of their large catalogue and it’ll be delicious – but I particularly love ‘Zwei Herzen aus Gold’. 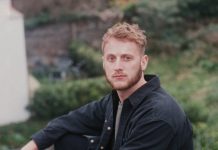