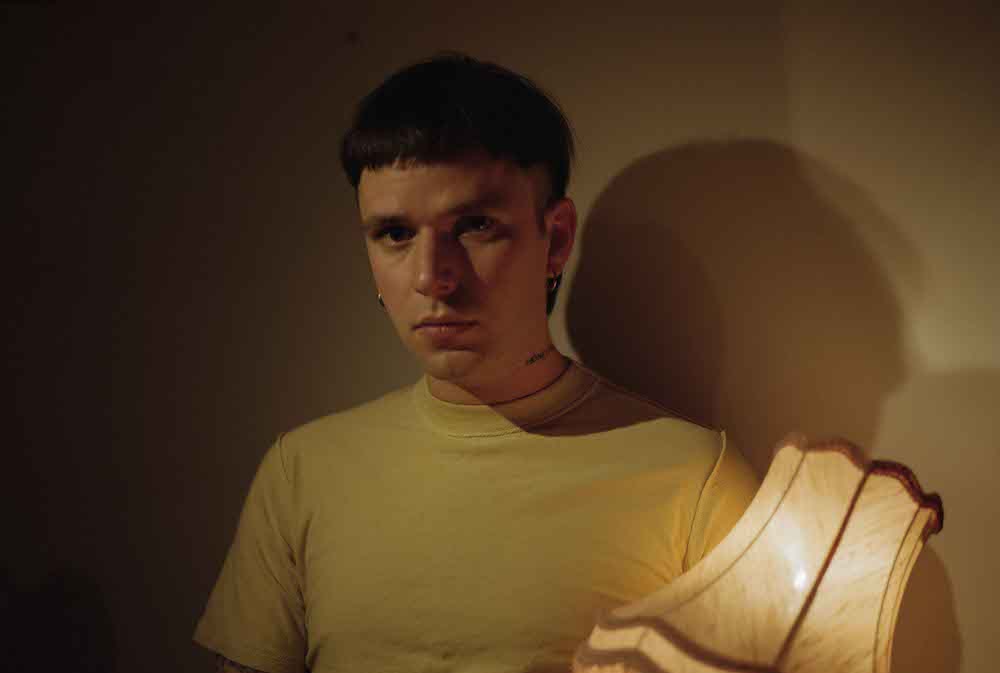 We caught up with CC Honeymoon ahead of his performance at The Great Escape Festival to find out about a few tracks that have influenced his sound, in light of his most recent single ‘Make It Right’.

A naturally reserved person, Asher Preston, AKA CC Honeymoon, has spent most of his life playing in bands, preferring to share the limelight. Now, as his alter ego CC Honeymoon, his intention is to set himself apart as a true solo artist; writing, recording and performing alone. We caught up with the artist to hear a little about his new track ‘Make It Right’.

“I wrote and recorded this song in my bedroom over the winter, whilst I went through a period of being a bit of a hermit not wanting to go out or socialise, I was quite “in my own head” during this time and think that spills into this track. I wanted to write a song about how I think everyone internalises their emotions a lot when they’re in a relationship, obsessing over how the other person feels, are they keen on me, do they love me? Do they have doubts? Are they cheating? Constantly second guessing the partner due to our own insecurities. When in reality everything could be fine and they’re happy, it could just be you that has the problem.”

CC Honeymoon comes to life in a live setting. Despite the formative stage of the project, he already has numerous sell-out shows to his name, including a raucous recent show at The Shacklewell Arms in East London. The live show is intense and provocative, Preston transformed into a hyper-sexualised and high-energy version of himself: CC Honeymoon. We caught up with him ahead of his appearance this weekend at The Great Escape Festival, Brighton, to find out about a few tracks that have influenced his sound.

This was one of the bands that made me want to stop playing guitar music and focus on electronic music, i actually stumbled across them playing live 5 or 6 years ago at a party in London, i was blown away by them but never caught their name then they popped up again 2 years later and I’ve been a huge fan ever since. I still think the first album Shroom is a master piece

I was pretty obsessed with this song when it came out in 2017 I listened to it a lot when I was starting to form CC Honeymoon. I’m quite piccy when it comes to dance music and this song just captures all the right energies for me, and the video is perfect.

I don’t know much about this Artist, I got given the album buy a friend and have been listening to it none stop over the last month or so. although i havn’t been listening to it long its certainly inspiring me for my new material. I Love the production and how each song simply relies on her beautiful voice, a brocken drum beat and some sparse keys, its perfect.

First Hate – The One

These two guys just write great pop music, I’ve been lucky enough to support them a couple times in London and although we’ve become friends i still find their music inspiring. They were another band i saw just before starting CC Honeymoon and really inspired me to letting go of my fears and start writing and producing my own music and putting it out there.

I could put any song from John Maus and call it an inspiration of mine, i really love everything he’s done. but even tho this song is a cover I’m going to go with this one, as i think its one of the most beautiful bits of music ever written. John Maus is the Synth Pop Godfather, all Hail!!!!! 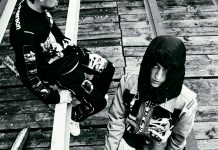 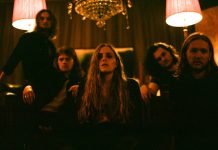